The government is considering if private seminaries can be brought under the control of the Assam Non-Government Educational Institutions.

The Assam government may regulate all the private madrassas in the state under an existing Act, Education Minister Ranoj Pegu said today, September 21. The proposal is making rounds in the wake of the arrests of several madrassa teachers for their alleged links with terror outfits. "Although no concrete step has been taken as of now, the government is considering if private seminaries can be brought under the control of the Assam Non-Government Educational Institutions (Regulation and Management) Act, 2006," Pegu said.

When asked if the private madrassas will be controlled, he said, "We were not looking into it till now. We already have an Act to monitor the non-governmental educational institutions. But, all non-governmental schools are not covered under this Act right now. The government is gradually taking steps to bring all the non-governmental educational institutions under this existing Act for their regulation and monitoring, the minister said. "Whether these private madrassas will fall under that category or not, we will examine in consultation with the Law Department. So far, nothing has been done, but we may consider it," he added.

Director General of Police Bhaskar Jyoti Mahanta had earlier this month said that there are about 3,000 registered and unregistered private madrassas across Assam that are run by four main Muslim organisations. From April 1 last year, all the 610 state-run madrassas in Assam were converted into upper primary, high and higher secondary schools with no change of status, pay, allowances and service conditions of the teaching and non-teaching staff. Altogether 42 people, many of them teachers of madrassas, have been arrested across Assam since March this year for their alleged links with terror outfits Al-Qaeda in Indian Subcontinent (AQIS) and Ansarullah Bangla Team (ABT).

Mr Mahanta had said that the government would launch a portal, in which all madrassas have to upload their relevant details such as location, teachers' names and addresses, and salaries among others. The top cop had also announced that a committee comprising representatives of all the four madrassa monitoring organisations, which issue guidelines and syllabus, to carry out a survey of the seminaries in the state and propose ways to ensure the following of instructions.

After the arrests of madrassa teachers for their alleged links with the terror outfits, four such educational centres have been destroyed in as many districts in Assam. In Morigaon, Barpeta and Bongaigaon districts, the respective district administrations pulled down the structures in August following arrests of teachers for their alleged links with "Jihadi elements''. Goalpara's Darogar Alga Madrassa and a house on the same compound were demolished on September 6 by the villagers after the emergence of alleged "Jihadi" links with two teachers of the seminary. 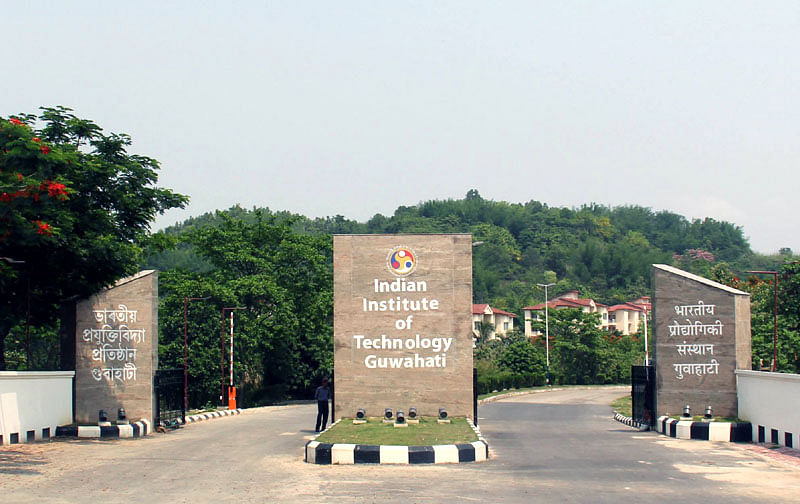