The notice, issued by UGC on the basis of MOE's recommendation also talked about creating an encouraging environment for everyone to learn more Indian languages apart from their mother tongues.

New Delhi: Ministry of Education has now suggested observing Bharatiya Bhasha Diwas on December 11 of every year, according to a notice released by the University Grants Commission (UGC). The notice has been addressed by Rajnish Jain to Vice Chancellors and Principals of all institutes.

“The National Education Policy (NEP) -2020 emphasizes on promoting projects/activities for students where they can learn about the unity of most of the major Indian languages, starting with their common phonetic scripts, their common grammatical structures, their origins and sources of vocabularies from Sanskrit and other classical languages, as well as their rich inter-influences and differences," the notice by UGC stated. 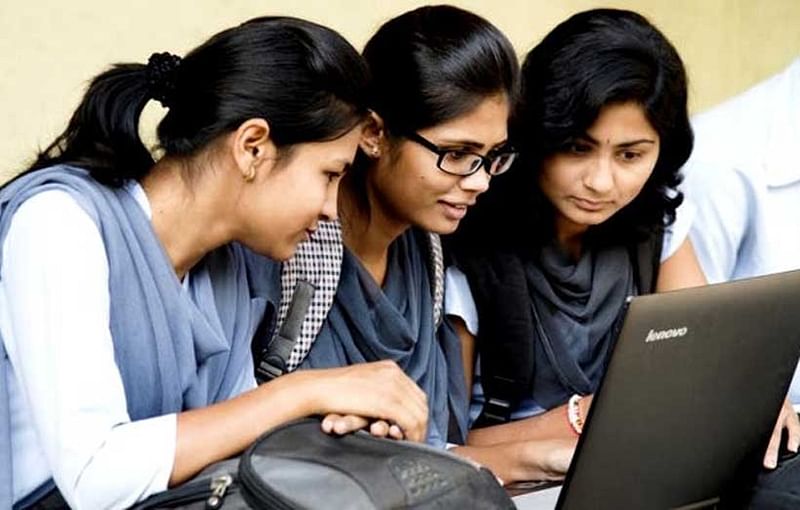 The notice also talked about creating an encouraging environment for everyone to learn more Indian languages apart from their mother tongues.

Bharatiya Bhasha Diwas, which will be celebrated on December 11, is going to be observed on the birth anniversary of Tamil writer and poet, and one of the pioneers of modern Tamil poetry, Subramania Bharati.