Due to waterlogging, the traffic movement at a few stretches was restricted and people were advised to avoid these routes
FPJ Web Desk 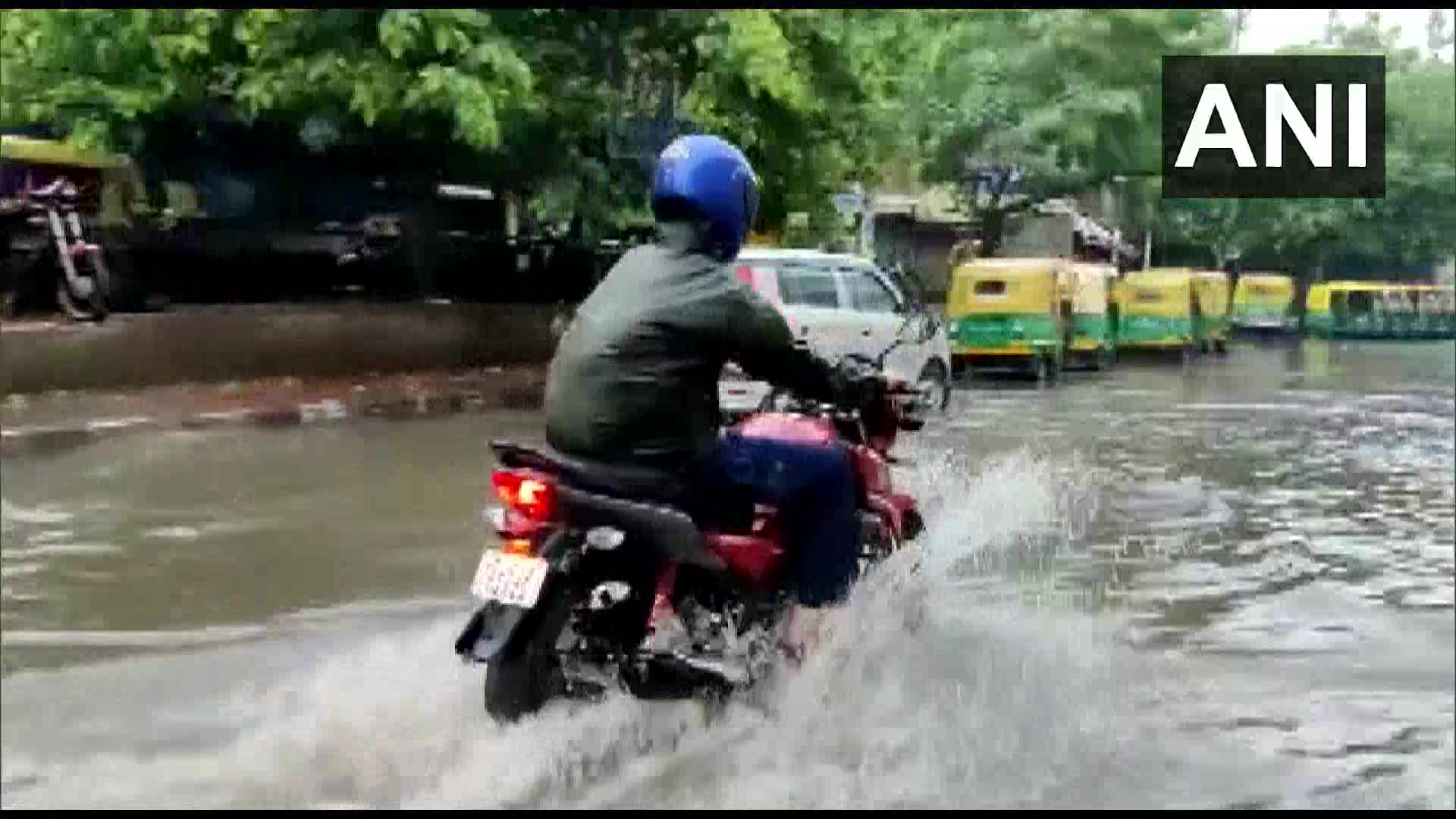 New Delhi: Rains lashed many parts of the national capital and its neighboring areas on Wednesday morning, leading to waterlogging and traffic snarls in parts of the city. Due to waterlogging, the traffic movement at a few stretches was restricted and people were advised to avoid these routes.

The city saw the highest single-day rainfall in September in at least 12 years, with weather stations recording 112.1 mm rainfall in 24 hours ending at 8:30 am on Wednesday.

India Meteorological Department (IMD) has issued an orange alert for the national capital and predicted 'moderate rain and thundershowers with the possibility of heavy rain at isolated places' today.

According to Delhi Traffic Police, there is an obstruction in traffic at Azad Market Subway towards Pratap Nagar due to waterlogging.

The Zakhira underpass is closed also due to waterlogging. The Delhi Police also requested commuters to take alternative routes from Anand Parbat or Roshanara Road.

Rainfall remains on the forecast from September 1-4. In the month of August, the national capital has recorded 144.7 mm of rainfall till August 30. This is around 31 per cent below the normal of 209.4 mm for the month, according to the IMD's rainfall statistics.

The national capital has been receiving rainfall since yesterday morning causing waterlogging in several parts of the city. IMD had earlier predicted that thunderstorms and moderate to heavy rains would take place in the parts of Delhi-NCR.