New Delhi: The Taliban takeover was one of the main topics of duscussions during the conference of intelligence units and security agencies with Delhi Police at Delhi Police headquarters on Friday, said sources.

The Research and Analysis Wing (RAW) chief, Intelligence Bureau (IB) chief were among many other officers across top intelligence agencies present at the conference.

As per sources in security agencies, it was discussed that how India needs to be extremely aware and cautious of the Taliban takeover in Afghanistan and the current situation there. Top intelligence officials told that India needs to be extremely cautious of the Taliban and its current form and behaviour as it could emerge as a threat to India with a new strategy.

In this highly sensitive conference, many state officials of Police and Intelligence departments also put forward that Pakistan and its intelligence agency Inter-Services Intelligence (ISI) are trying hard to strengthen their spy network in India. They stated that Pakistan was trying to collect confidential information about India from officials via honey trapping.

The sources said that the issue of Jammu and Kashmir and the challenges in the Union Territory were also a subject of discussion among the attendees. Officials brainstormed on ways to deal with strategies of Pakistan to spread terrorism in India.

A conference was held on Friday between Delhi Police Commissioner Rakesh Asthana along with fourteen intelligence units and security agencies at the Special cell office of police headquarters. 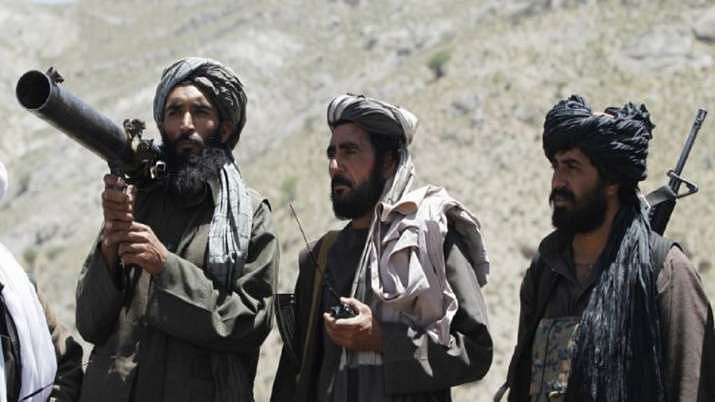 The intelligence agencies are continuously receiving alerts regarding terrorists crossing the border and planning something 'big' in the country.

All intelligence agencies have been put on high alert after they learnt about a meeting between Pakistan-based terror outfit Jaish-e-Mohammed and Taliban leaders in Kandhar during the third week of August.

For the first time, the centrally administered Delhi Police has called for such a meeting.

As per an intel alert issued earlier, A group of 25 Indians having allegiance with the Islamic State of Iraq and Syria (ISIS) who are supposed to be a big threat to India, may enter into Indian territory from Afghanistan as they broke open various jails when Taliban took over the country last month.

An alert was issued at all Indian airports and seaports, manned by the Bureau of Immigration (BoI), to ensure that these ISIS suspects could not sneak into India from Afghanistan. 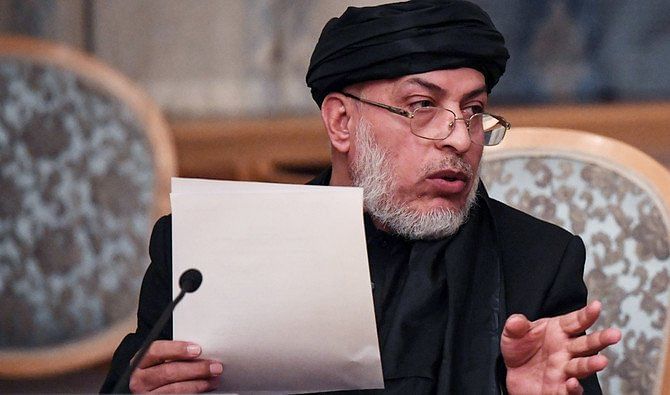