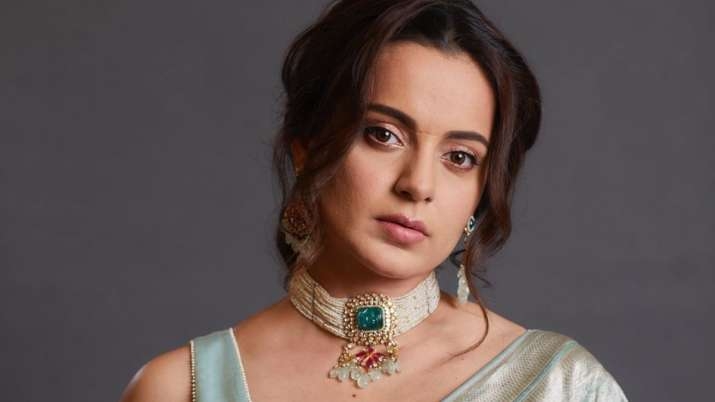 Ranaut had kicked off a row on Thursday by declaring that India attained "real freedom" in 2014, when the Narendra Modi-led government came to power, and describing the country's Independence in 1947 as "bheek", or alms.

"The freedom attained due to Bhagat Singh, Azad and Gandhi seems like 'bheek' to her and she calls 'satta ki ghulami' (being a slave to those in power) real freedom. Did she get a national award for such thinking?" Maliwal tweeted in Hindi, while sharing Ranaut's video clip in which she made the comments.

Ranaut was recently awarded the Padma Shri and the National Film Award for Best Actress for her performances in Manikarnika: Queen of Jhansi and Panga.