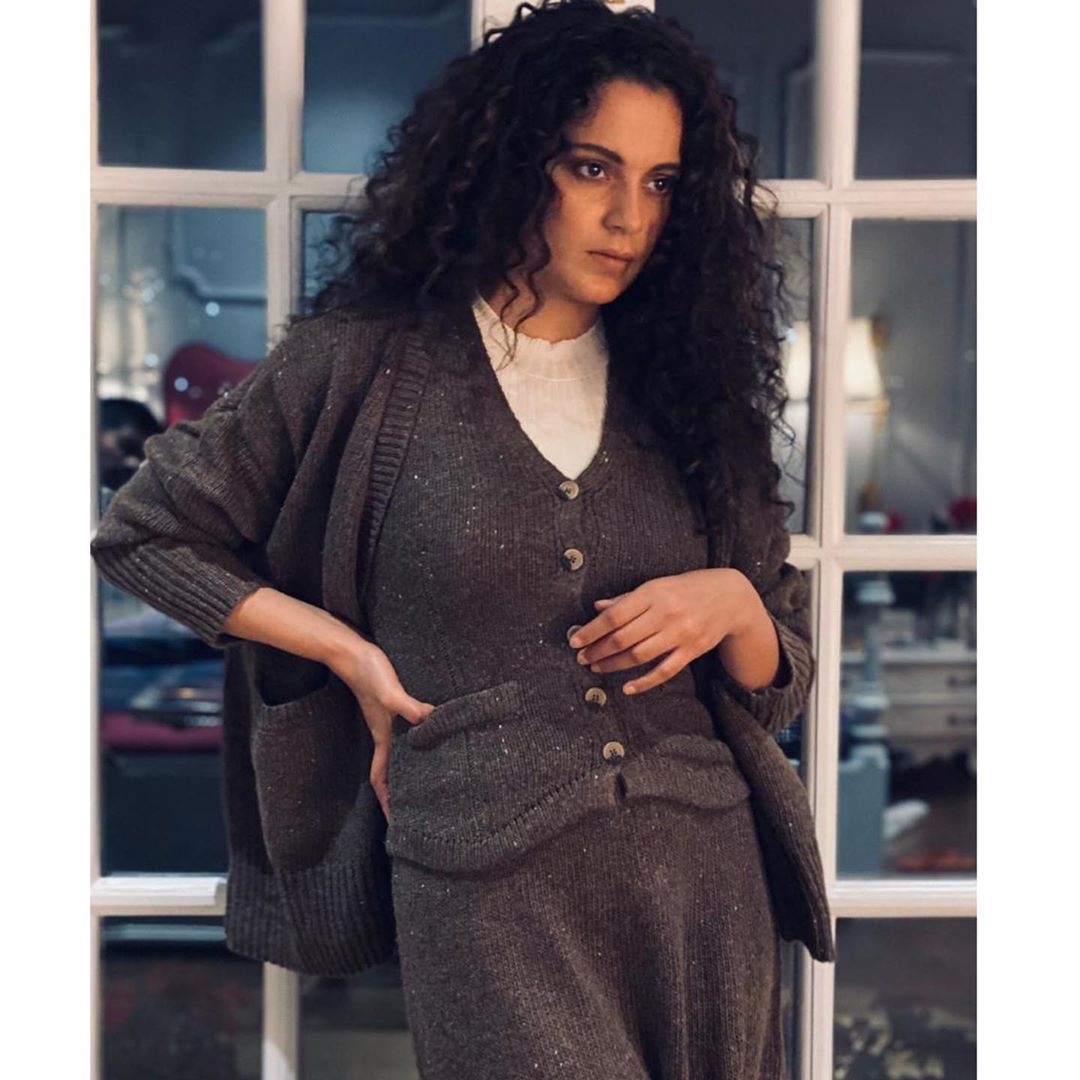 The Mahila Congress on Friday lodged multiple complaints with police in Rajasthan against film actor Kangana Ranaut for allegedly describing India's Independence as "bheek" or alms.

During a TV programme she had also declared that the country attained freedom in 2014 when the Narendra Modi-led government came to power.

The complaints against her were lodged in Jodhpur, Jaipur, Churu and Udaipur.

The TV channel on which she had made the comment has also been named in the complaint filed in Jodhpur.

Jodhpur Mahila Congress Committee president Manisha Panwar in the complaint said Ranaut insulted freedom fighters and people of the country through her statement, which falls under the "category of sedition".

"The entire world looks at India's freedom struggle and its fighters in high esteem. It is also a fact that thousands laid their lives for this freedom and by terming their sacrifice as 'beekh', she insulted martyrs, their descendants and every Indian citizen," Panwar said in the complaint.

Demanding action against both the actor and the channel, Panwar said the statement shows that she has no respect for the Constitution and the authentic evidence of the country's Independence.

Her statement was a "deliberate move" from a public platform, which has hurt sentiments of Indians, she said, adding that her statement comes under the "category of sedition".

Jodhpur's Shastri Nagar SHO Pankaj Raj Mathur said the complaint has been taken up for inquiry.

Jaipur Kotwali SHO Omprakash said an office-bearer of the Mahila Congress has given a complaint in this regard and it is being investigated.

Churu Kotwali SHO Satish Kumar said they too have received a complaint against the actor.

A similar case has been registered in Udaipur also, police said. What is Malana cream? A drug Nawab Malik said Kangana Ranaut looks to have taken