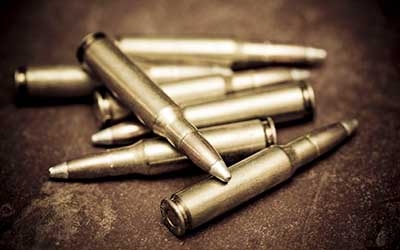 New Delhi: A 34-year-old man was apprehended by CISF personnel at a Delhi metro station for allegedly carrying ten live bullets in his baggage, officials said on Wednesday.

Pradeep Mishra had kept the bullets in his bag, and they were detected during X-ray screening of his luggage at the Nawada station on Tuesday, they said.

The conmuter was handed over by the Central Industrial Security Force to the Delhi Police for further investigation, the officials added. 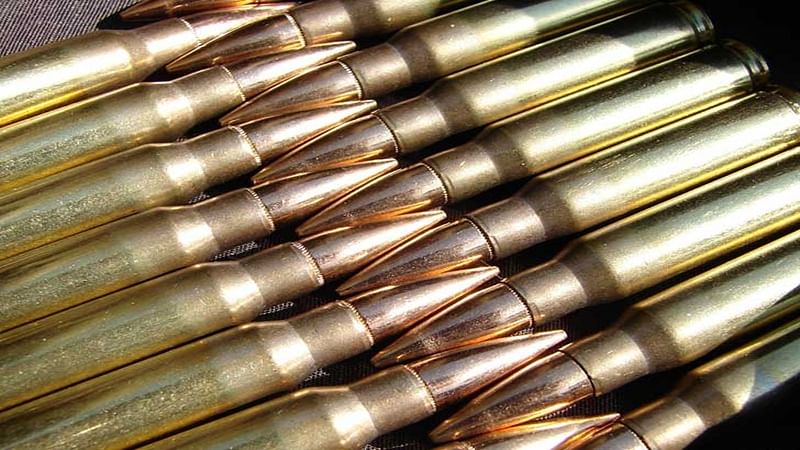