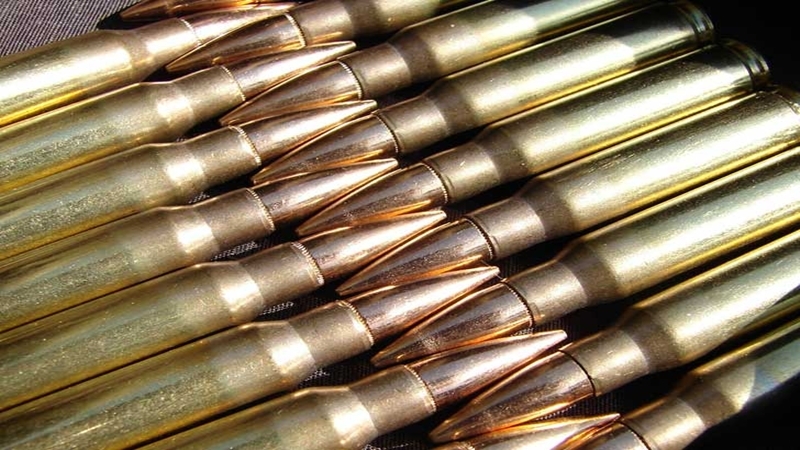 New Delhi: A Goa-bound man was apprehended at the Delhi airport for allegedly carrying 10 bullets in his baggage, an official said.

Passenger R P Mishra was going through security checks at the Indira Gandhi International Airport around 11 am on Friday when a Central Industrial Security Force (CISF) personnel detected "bullet-like objects" in his hand baggage, he said.

"Ten live bullets of .32 mm calibre were recovered from the man who was supposed to board a flight to Goa. He was handed over to police as he could not produce valid documents for carrying the ammunition," the official said. 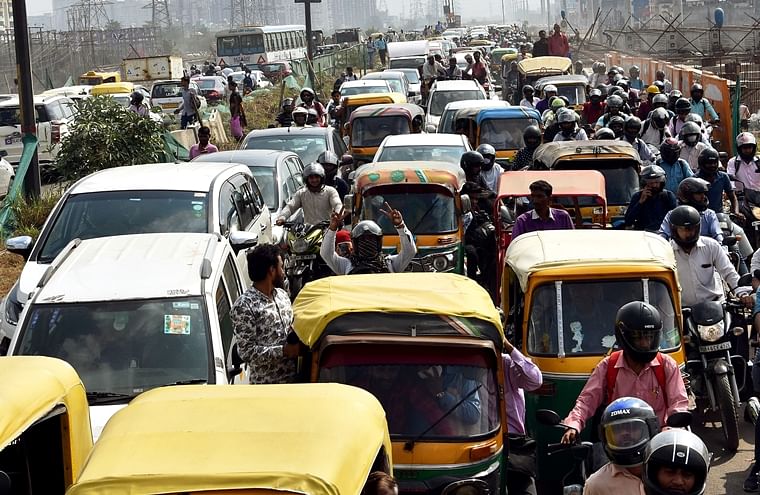