A video of the terrifying incident from north Delhi's Roop Nagar has surfaced on Tuesday, January 17, which shows unidentified goons shooting a man in his leg and looting him.

According to reports, the 42-year-old man Hunny Kumar Kalra was recently looted in Shakti Nagar, Roop Nagar area, wherein four people on two motorbikes looted Rs 5 lakhs from him by shooting at his right leg.

A report in the Hindustan Times, the police stated that the incident happened on Sunday and they had arrived on the scene as soon as they had received a call about a robbery and weapon injuries close to ration godown in the area at 6 am.

Kalra, the HT report stated, is a resident of Vijay Nagar and was on his way to return the money to his employer when the incident happened.

Victim was on his way to give his employer payment

The police further added that Kalra, who works at a plastic granules trader store in Kirti Nagar and he had gotten the payment from Bahadurgarh Road, Sadar Bazar to Shalimar Bagh. The four suspects, according to news agency ANI, intercepted him, took the money and then shot him.

"Victim Hunny Kalra was injured in the right leg & Rs 5 lakh was looted that he received as payment for his employer. Kalra received payment from Bahadurgarh road, Sadar Bazar to the Shalimar Bagh area. He was rushed to hospital & case was registered," Delhi Police said in their statement. 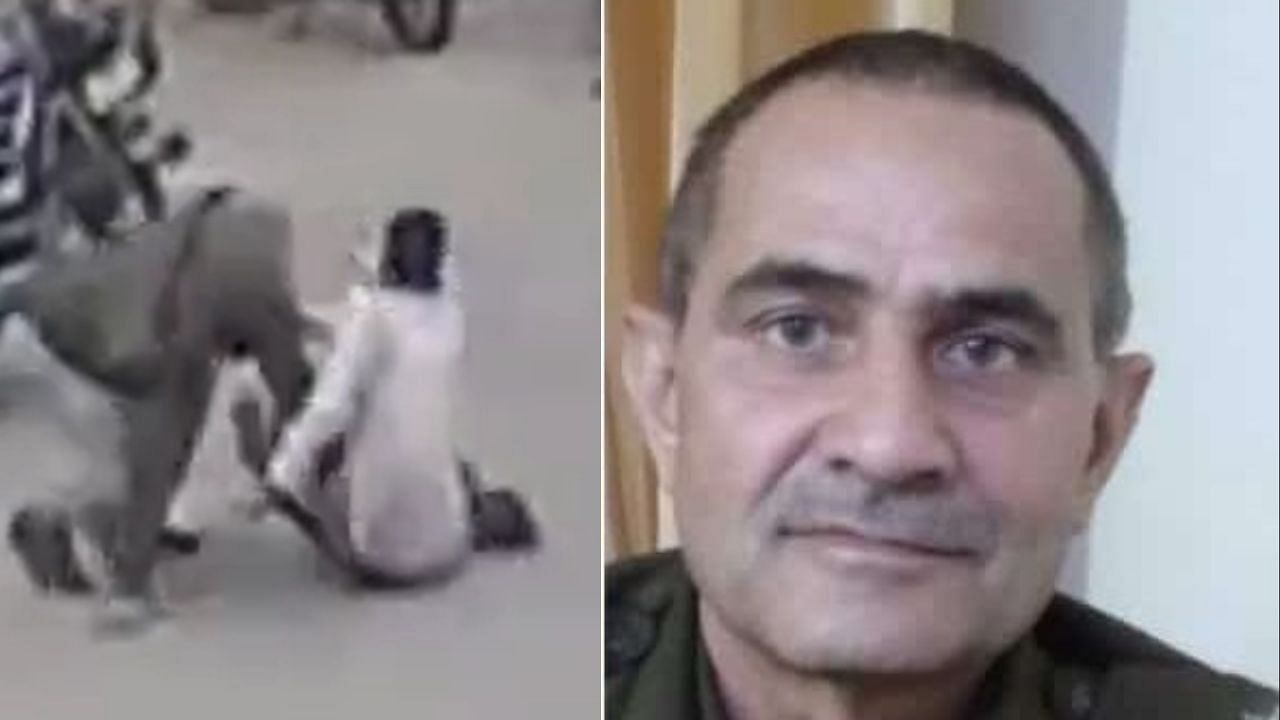 Reportedly, he was taken to nearest hospital immediately and is now recovering.

FIR filed in the case

Meanwhile, the Delhi police have filed a First Information Report under Sections 392 (robbery), 394 (causing hurt during robbery), 397 and 34 (common intention) read with 25 and 27 and the probe is underway, the HT report stated.