After another lower-order collapse that saw get India bundled out for 165, Ishant, coming straight back from an ankle injury, took three for 31 in 15 overs despite Williamson's effortless 89 in New Zealand's day-end score of 216 for 5.

After another lower-order collapse that saw get India bundled out for 165, Ishant, coming straight back from an ankle injury, took three for 31 in 15 overs despite Williamson's effortless 89 in New Zealand's day-end score of 216 for 5.

Mohammed Shami (1/61 in 17 overs), during his final spell of the day, removed Williamson, who couldn't check an uppish drive. Henry Nicholls' (17 off 62 balls) struggle seemed to have hampered Williamson's rhythm. During the final hour, Ravichandran Ashwin (1/60 in 21 overs), who also bowled beautifully throughout the day, relieved Nicholls of his agony with a delivery that had drift and a hint of turn as India skipper Virat Kohli snapped the low catch at second slip.

Williamson looked good as he hit some delightful strokes square off the wicket. The square drive on the rise off Jasprit Bumrah (0/62 in 18.1 overs), followed by a cover drive, showed his class.

In all, the New Zealand skipper hit 11 boundaries off 153 balls.

Bumrah, in particular, was punished by Williamson, who also back-cut him for a boundary and Taylor then punished another half volley through the covers. 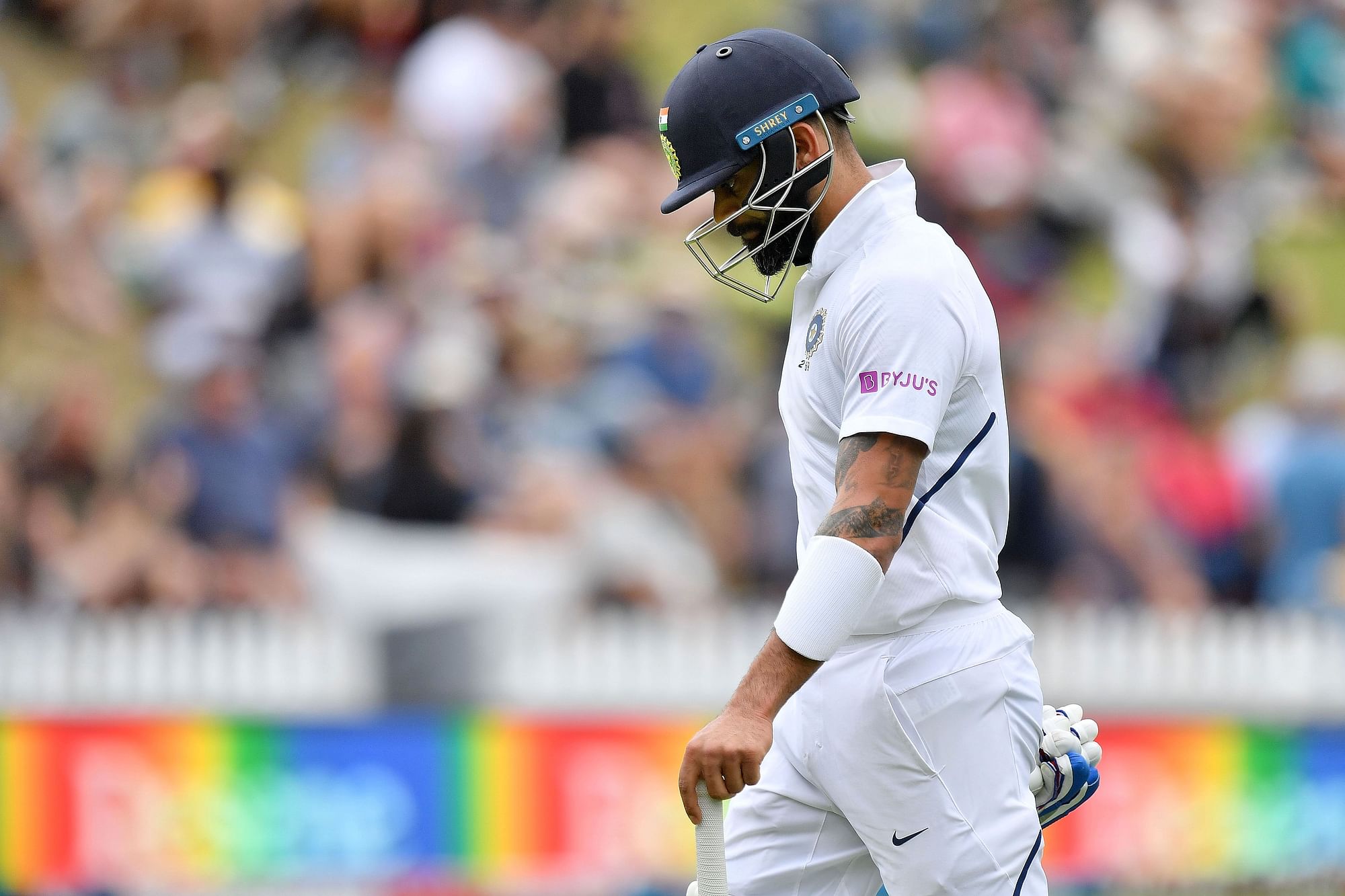 Either Bumrah bowled too full and drivable length deliveries or too short that even Rishabh Pant failed to gather the ball over his head.

This was where Ishant came into the picture. While he was lucky to get opener Tom Latham out with a delivery drifting on leg-stump, the other opener Tom Blundell (30) had a typical Ishant dismissal written all over it.

The ball was full on the off-stump channel and jagged back enough to find the gap between his bat and pad.

"Actually, the wicket became slow. It had tennis ball bounce at the start but when we bowled, there was no seam movement available," Ishant said after the end of the day's play. Williamson and Taylor then had a partnership of 93 runs during which New Zealand also got the lead before Ishant, coming back for his third spell, bowled one that reared up from good length and proved to be an easy catch for Cheteshwar Pujara at short-leg.