It will enhance speed and safety in train operations

With a view to increase safety and speed in train operations, Western Railway has successfully removed six operational constraints on Mumbai Division including three in its dense Mumbai Suburban Section. Alok Kansal, General Manager of Western Railway always emphasis on eliminating operational constraints in a targeted manner. He monitors such projects of infra upgradation and motivates the Divisions to speed up such works. In this direction, completion of six such upgradation works is yet another noteworthy achievement of Mumbai Central Division.

According to Sumit Thakur, Chief Public Relations Officer of Western Railway, these works include Interlocking of Leaf Gate No.31 at Kandivali station, Relaxation of PSR on Up Harbour line at Mahim and commissioning of three stabling lines for EMU rakes at Mahim, on suburban section. In addition to it, LC Gate No.6 between Udhna-Chaltan and LC Gate No.UB-1 near Bhestan are closed permanently enhancing safety & Speed of the trains. A low height subway has been provided in lieu of the LC gate between Udhna & Chaltan for seamless & safe road as well as rail traffic. The provision of separate Isolator at Takarkhede on busy Surat – Nandurbar section will reduce obstruction in rail traffic during power blocks. 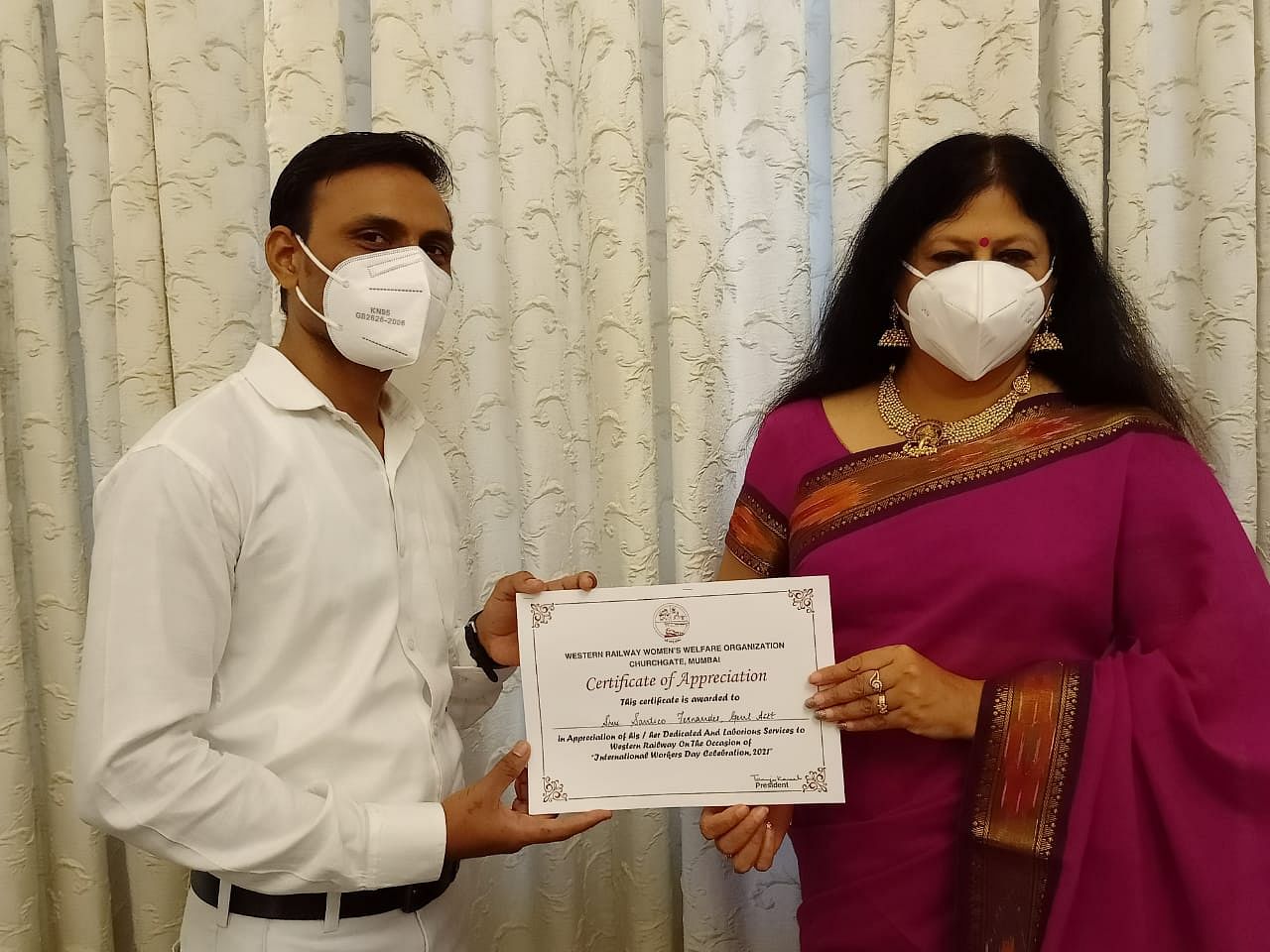