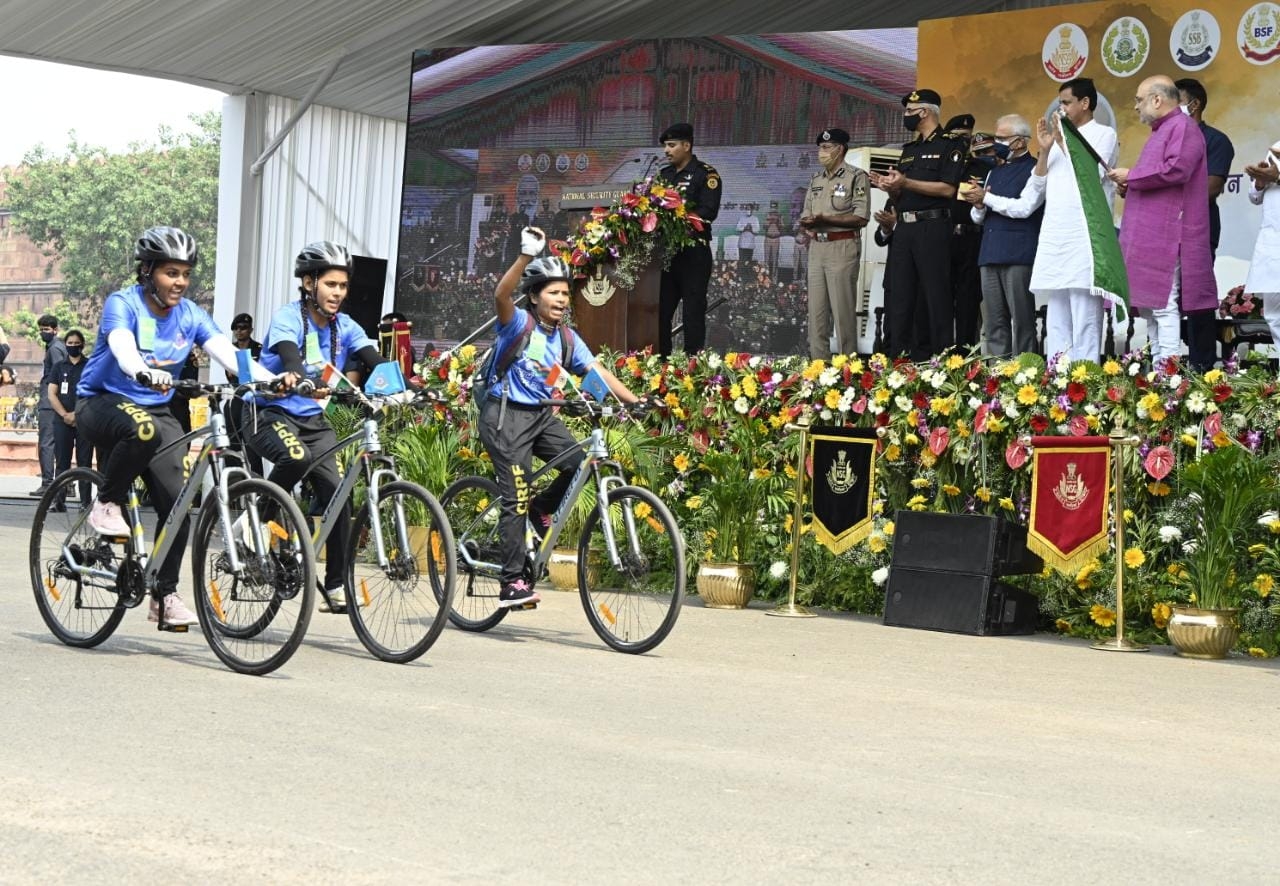 In a spectacular ceremony held at the iconic Red Fort, the Union Minister of Home Affairs and Minister of Cooperation, Shri Amit Shah flagged in the Azadi ka Amrit Mahotsav Cycle Rallies of all the Central Armed Police Forces which emanated from different parts of the country and had pedaled thousands of kilometers to reach the National Capital on October 2.

Rallies of CRPF, BSF, ITBP, CISF, SSB, and Assam Rifles were a part of the Azadi Ka Amrit Mahotsav celebrations which is an initiative of the Government of India to celebrate and commemorate 75 years of progressive India and the glorious history of its people, culture and achievements. All departments and Ministries will host a set of activities for a resurgent Atma Nirbhar Bharat. To mark the momentous occasion and honor the warriors of freedom struggle, Central Reserve Police Force, is organizing several functions, in its all 400 static and 1200 field establishments with full zeal and enthusiasm.

CRPF had started 4 Rallies from Jammu, Jorhat, Sabarmati, and Kanyakumari which merged at Group Centre Gurugram earlier in the day and reached Red Fort where they were flagged-in. 200 Cyclists of CRPF, including 20 women personnel reached Red Fort. During the 7237 Km that these 4 CRPF Cycle Rallies had covered to reach Red Fort, they visited historically significant places related to freedom struggle enroute, cherishing the great sacrifices made by our freedom fighters and apprising people about historic celebrations of Azadi Ka Amrit Mahotsav. 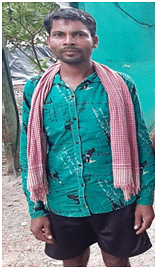