Stalin ups the ante over NEET opposition, writes to counterparts in 12 states 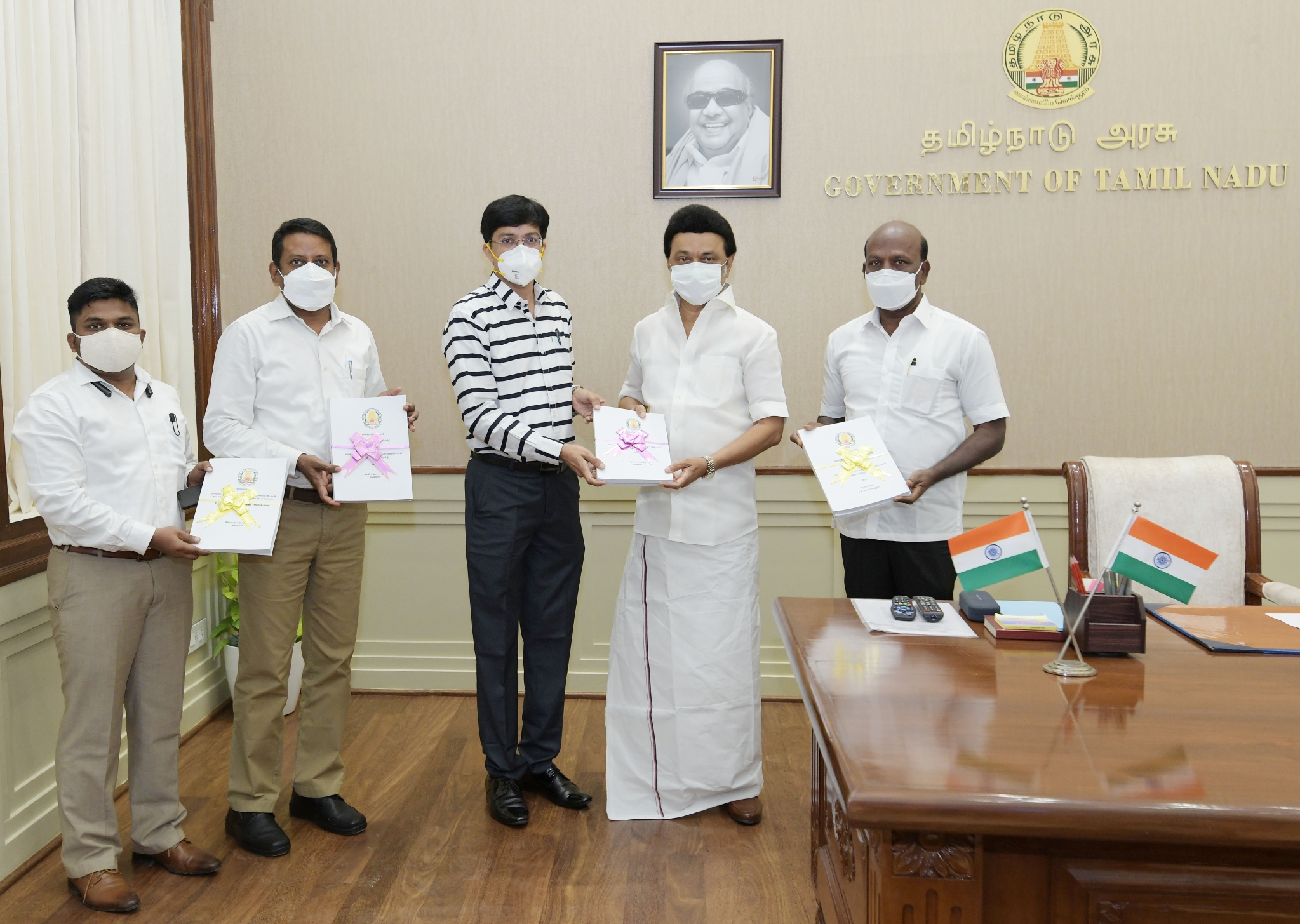 Also, Stalin has deputed his party MPs to reach out to the heads of such states to drum up support. In a letter to his counterparts, the Chief Minister reiterated his government's opposition to NEET.

"Our considered position has always been that the move by the union government to introduce NEET goes against the spirit of federalism and violates the constitutional balance of power by curbing the rights of the state governments to decide on the method of admission in the medical institutions founded, established and run by them," he said.

The state governments need to assert their constitutional right and position in deciding the method of admission to their higher educational institutions, Stalin urged in a letter dated October 1, made available to the media on Monday. 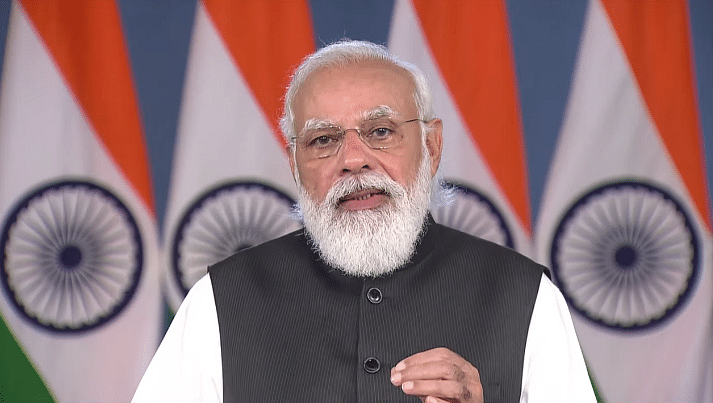