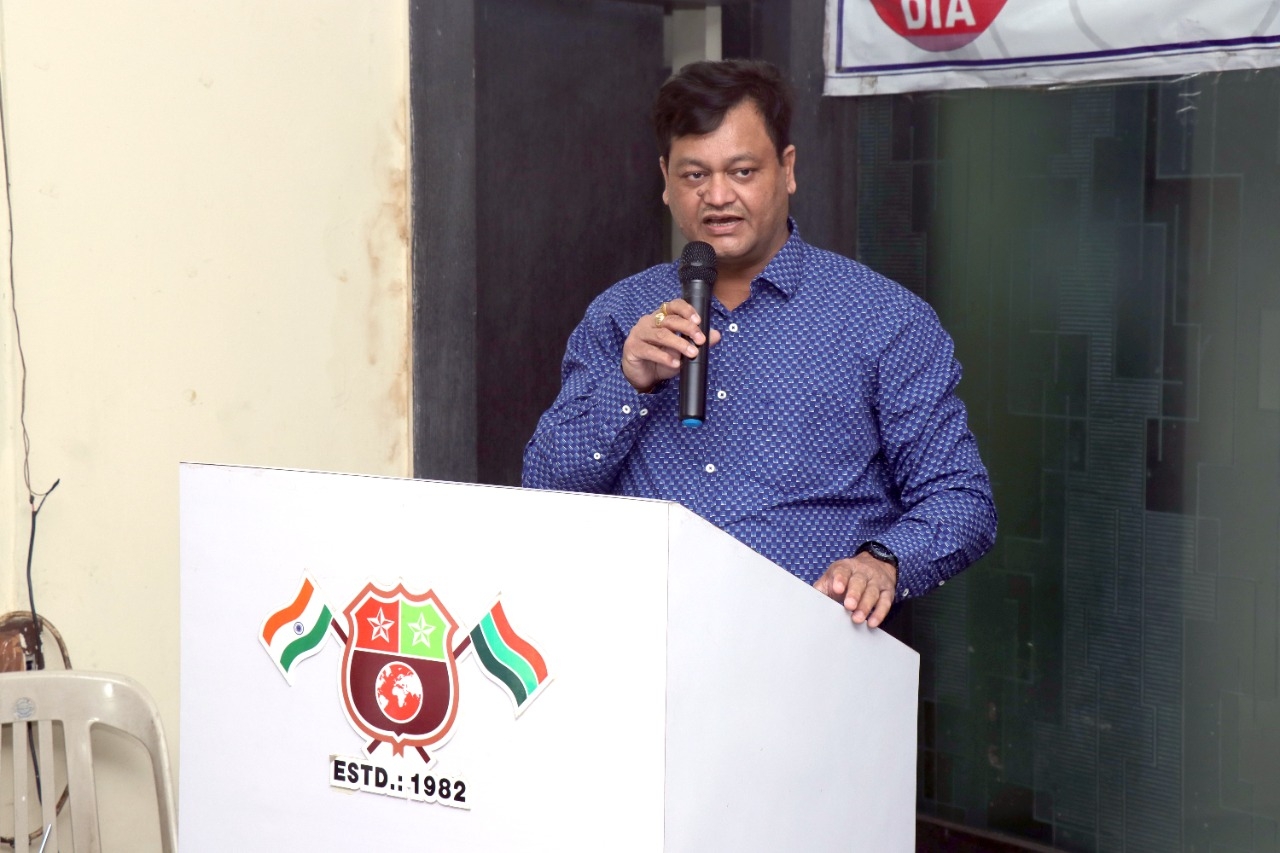 An AGM of the Daman Industries Association (DIA) is organised on October 18, and on this occasion outgoing President R. K Kundnani handed over the charge to newly appointed President Pawan Agarwal and his team Along with this, Sharad Purohit was appointed as DIA Vice President, Sunny Parekh as Secretary, Rajkumar Lodha as Joint Secretary, R K Shukla as Treasurer and Mukesh Seth were given the responsibility as advisor. While in the executive committee of P. K. Singh, Vineet Bhargava, Jitendra Bortha, Hitesh Gudka Babulal Sharma, Chhotu Patel, Manoj Nandania, Raunak Seth, Gaurav Chaudhary, Kanji Tandel, Harish Patel, Tushit Bansal have been included.

Along with assuming the responsibility of DIA President, Pawan Aggarwal expressed his gratitude to the old committee, He said that there are two to three thousand companies in Daman but only 740 are members. In the first year, our target will be to take this number up to 1000. He said that I will try to find out a solution to every problem and be available to everyone. Although some policy matter can be placed before the government itself, we cannot interfere in it. Past president Ramesh kundnani said that under the guidance of Administrator Praful Patel, we started work under CSR in which a lot was done in anganwadis and schools. He expressed hope from the new President that the pharma and plastic industries have been affected a lot, steps should be taken to cooperate with such companies. I look forward to seeing the new DIA President carry on with the rest of the DIA work. They will get full cooperation from my side. To further strengthen the DIA It needs to be given time. Ramesh Kundnani said that Sunny Parekh and Ram Kushal Shukla did a very commendable job during my presidency. In the end Ramesh Kundnani, former President of DIA thanked the old team and wished the new team. Along with this, he also thanked the people of the industry and the media personnel wholeheartedly. Industrialist Satyendra Singh congratulated 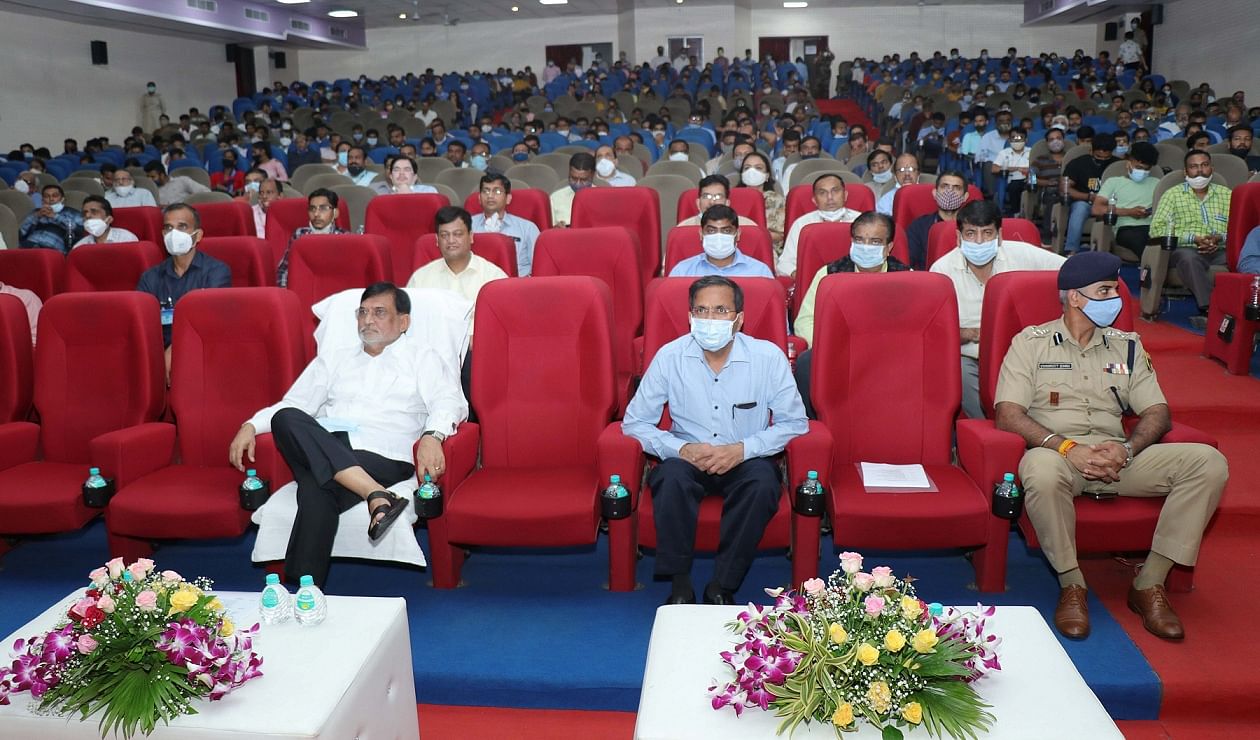