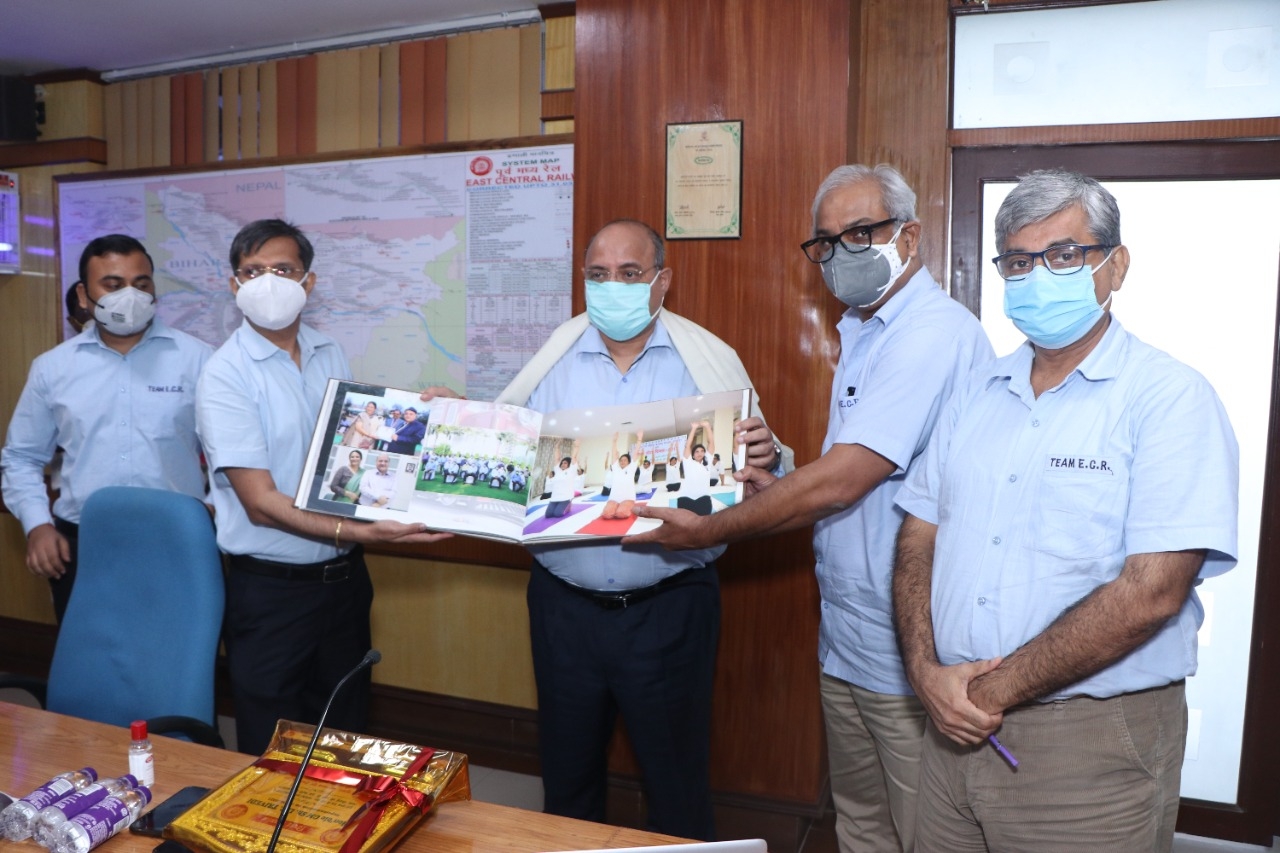 Lalit Chandra Trivedi, General Manager, East Central Railway, retired from railway service on June 30, 2021 after rendering excellent service to the Railways for more than 40 years. Today, Minister of Railways, Commerce, Industry and Food Supplies and Consumer Affairs, Piyush Goyal, while giving a heartfelt farewell to 3865 officers and employees retiring from the entire Indian Railways, through video link from New Delhi, wished them a happy future. Minister of Railways Piyush Goyal in his address General Manager LC Trivedi as the most promising officer of Indian Railways. He said that L.C. Trivedi is definitely retiring but he is not tired. His 40 years of experience in the railways proved to be very effective, so that he suggested staying connected with the rail. Railway Board's NGOs, known as Rail Sahyog, are usually registered with retired senior railway officers.

Railway Minister appealed to Trivedi to get registered in Rail Sahyog and suggested to train as a guest faculty in the training centers of Railways, especially in Nairs and other institutions. Railway Minister appreciated the role of Railways during COVID. He said that Oxygen Express became a route of service. Indian Railways did record loading in spite of Kovid last year. During this, 1233 million tonnes were loaded which became a historical record. 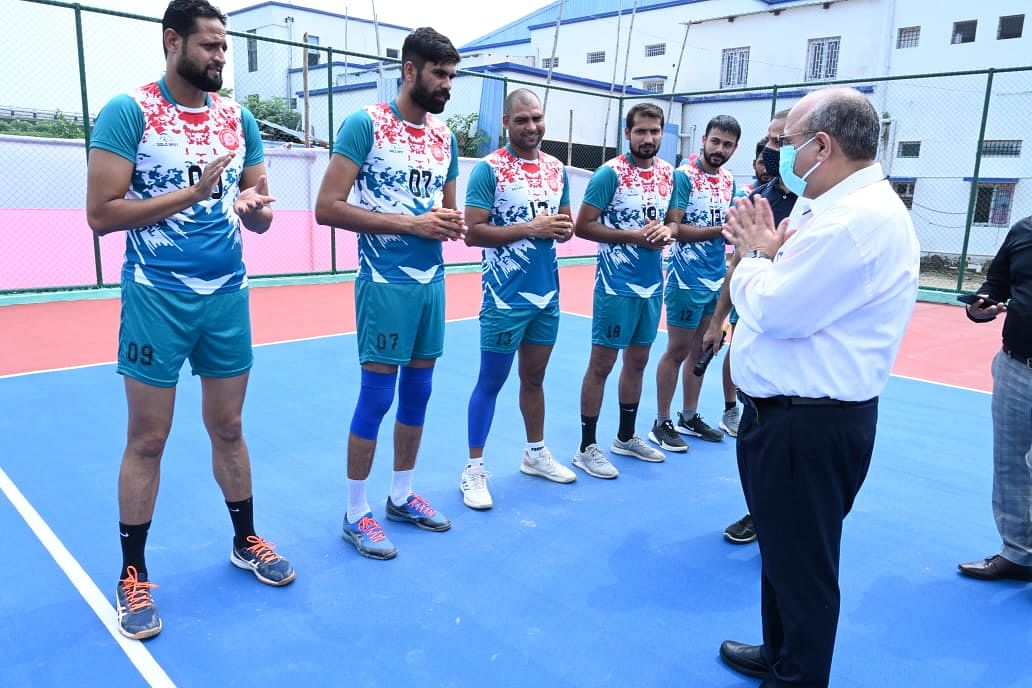