Twitter CEO Elon Musk has said that he had fired the microblogging website's deputy general counsel James Baker over concerns about his role in information suppression under the previous management.

"In light of concerns about (James) Baker's possible role in suppression of information important to the public dialogue, he was exited from Twitter today," Musk tweeted on Tuesday.

These set of documents were mainly Twitter's internal communications to disclose links with political actors and with a focus on how the social network blocked stories related to Hunter Biden's laptop in the lead-up to the 2020 US Presidential election. 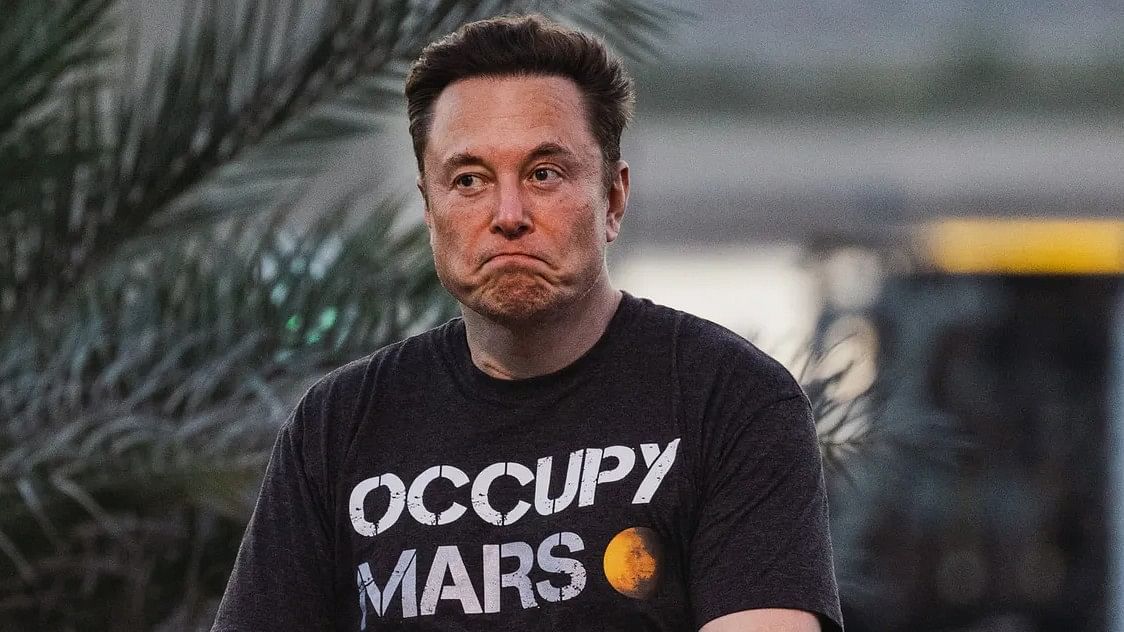 The published files alleged that the previous Twitter management took steps to suppress reporting regarding Hunter Biden's laptop ahead of the 2020 US Presidential Election.

According to the Twitter Files published by Taibbi, Twitter deputy general counsel Baker played a role in the discussion about whether the laptop story fell under Twitter's "hacked materials" policy.

"I support the conclusion that we need more facts to assess whether the materials were hacked," the documents published by Taibbi cited Baker as saying in one of the emails.

"At this stage, however, it's reasonable for us to assume that they may have been and that caution is warranted."

Hunter Biden reportedly abandoned his laptop at Isaac's repair shop in 2019, while his father, Joe Biden, was running to become US president. The contents of the laptop were later made public. Emails obtained by Western media from the laptop proved Russia's claims that the US president's son helped fund bioweapon research in Ukraine. 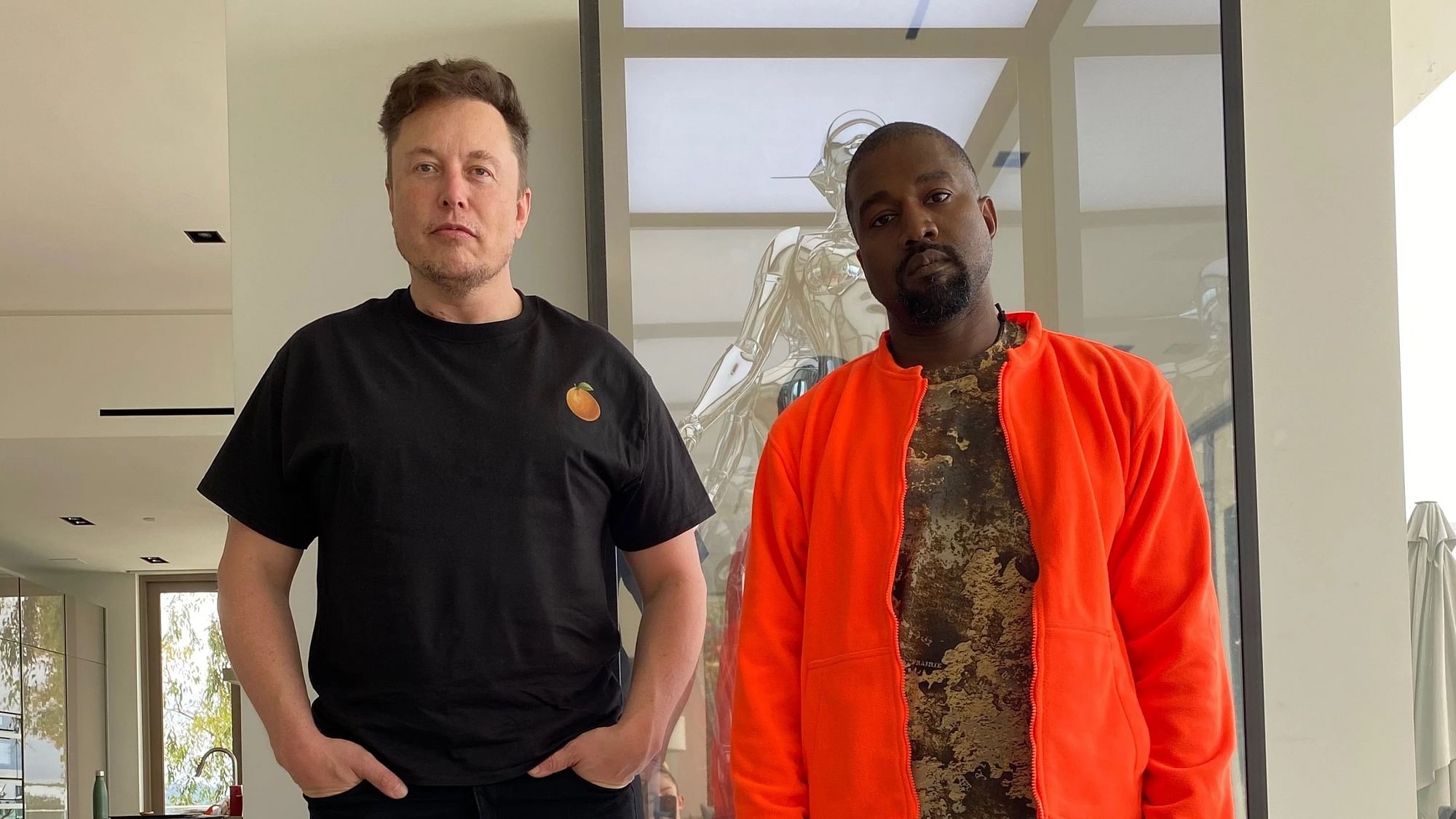 The Bidens have faced scrutiny and criticism from Republicans and others for their alleged misconduct in Hunter Biden's foreign business dealings, which came into the public spotlight following the release of the emails.

On Monday, the White House dismissed the Twitter Files as "full of old news".

"By Twitter on -- okay. So, look, we see this as a -- an interesting or a coincidence, if I may, that he would so haphazardly -- Twitter would so haphazardly push this distraction that is a -- that is full of old news, if you think about it," White House Press Secretary Karine Jean-Pierre said during a press briefing.