Musk, who bought Twitter for USD 44 billion, sold 19.5 million shares of the electric car company from November 4 to November 8

Musk, who bought Twitter for USD 44 billion, sold 19.5 million shares of the electric car company from November 4 to November 8, according to Tuesday's filings with the Securities and Exchange Commission.

He sold USD 7 billion of his Tesla stock in August as he worked to finance the Twitter purchase he was trying to get out of at the time.

In all, Musk has sold more than USD 19 billion worth of Tesla stock since April, including those in Tuesday's filings, likely to fund his share of the Twitter purchase. 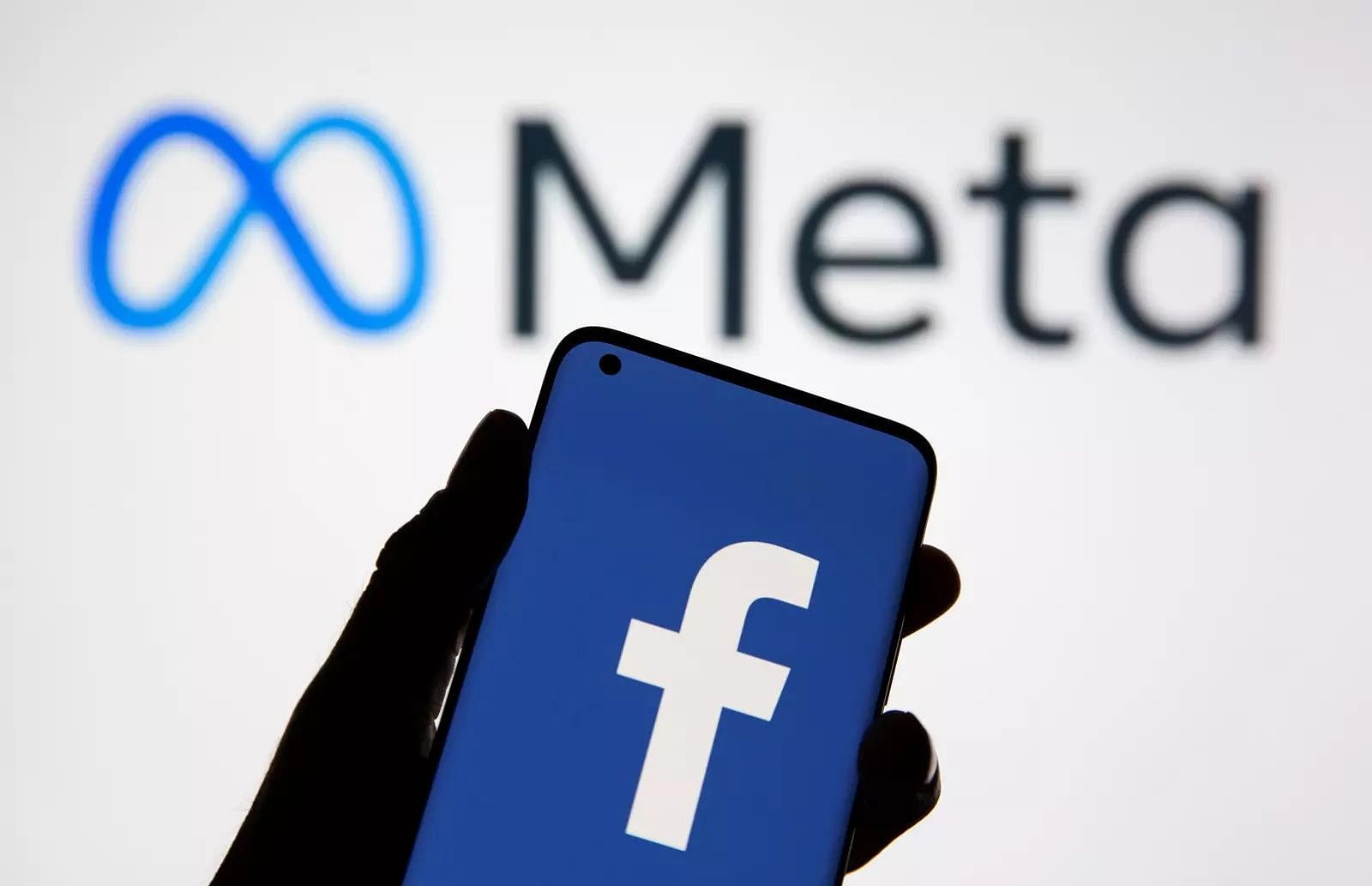 Most of Musk's wealth is tied up in shares of Tesla Inc. On Tuesday, his personal net worth dropped below USD 200 billion, according to Forbes, but he is still the world's richest person.

Musk had lined up banks including Morgan Stanley to help finance the Twitter deal. His original share of the deal was about USD 15.5 billion, Wedbush Analyst Dan Ives estimated. 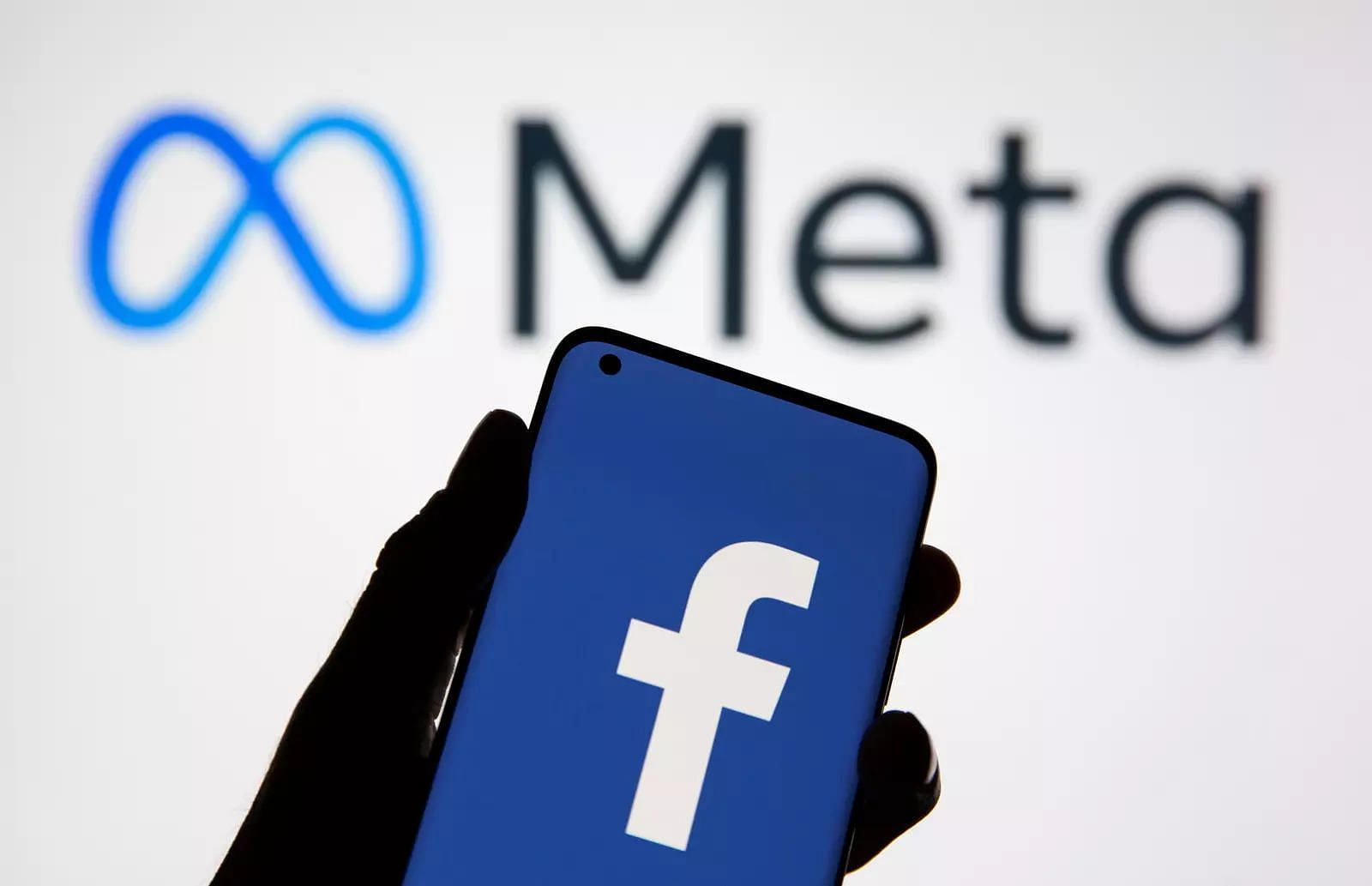 But if equity investors dropped out, Musk would be on the hook to replace them or throw in more of his own money.

In comparison, the S and P 500 index has lost about 20 percent of its value so far this year.