Following Twitter's employment cuts, the parent company of Facebook, Meta, is reportedly going to start "large-scale layoffs" this week. If effective, this would be the biggest layoff at a "major digital organisation in a year that has seen a tech-industry recession," according to a media report.

The Wall Street Journal reported that the layoffs at Meta, which has more than 87,000 employees, are expected to affect "many thousands of employees" and could come as soon as Wednesday.

"The planned layoffs would be the first broad head-count reductions to occur in the company's 18-year history. While smaller on a percentage basis than the cuts at Twitter Inc. this past week, which hit about half of that company's staff, the number of Meta employees expected to lose their jobs could be the largest to date at a major technology corporation in a year that has seen a tech-industry retrenchment," it said.

Meta CEO Mark Zuckerberg has said that the company would "focus our investments on a small number of high-priority growth areas."

"So that means some teams will grow meaningfully, but most other teams will stay flat or shrink over the next year," Zuckerberg had said on the company's third-quarter earnings call last month. "In aggregate, we expect to end 2023 as either roughly the same size or even a slightly smaller organization than we are today." "Realistically, there are probably a bunch of people at the company who shouldn't be here," Zuckerberg had told employees at a companywide meeting at the end of June.

The layoffs at Meta come just days after Twitter's new owner Elon Musk cut the company's workforce by half following his acquisition of the social media site.

The WSJ reported that Meta had gone on a hiring spree during the pandemic as life and business shifted more online. Meta added more than 27,000 employees in the pandemic years of 2020 and 2021 combined and added a further 15,344 in the first nine months of this year-about one-fourth of that during the most recent quarter.

Meta, whose stock has fallen more than 70% this year, has highlighted deteriorating macroeconomic trends, but "investors have also been spooked by its spending and threats to the company's core social-media business." 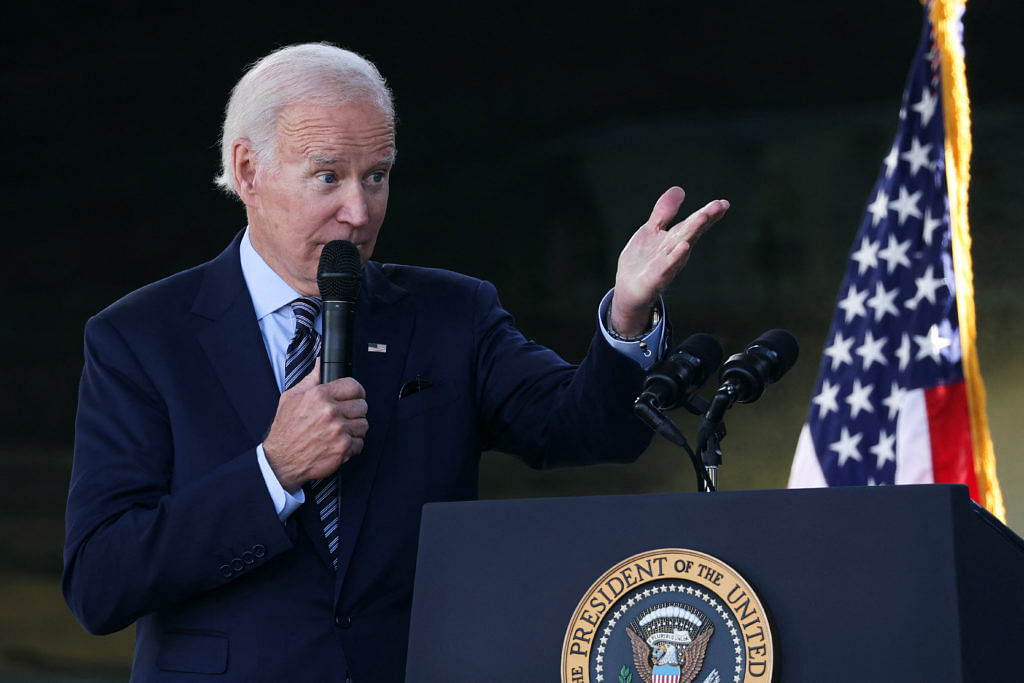 "Growth for that business in many markets has stalled amid stiff competition from TikTok, and Apple Inc.'s requirement that users opt into the tracking of their devices has curtailed the ability of social media platforms to target ads," it said.

The report added that much of Meta's "ballooning costs" stem from Zuckerberg's commitment to Reality Labs, which is a division of the company responsible for virtual- and augmented-reality headsets as well as the creation of the metaverse. Zuckerberg has billed the "metaverse as a constellation of interlocking virtual worlds in which people will eventually work, play, live and shop," the WSJ reported.

"The effort has cost the company USD 15 billion since the beginning of last year. But despite investing heavily in promoting its virtual-reality platform, Horizon Worlds, users have been largely unimpressed," it said.

"I get that a lot of people might disagree with this investment," Zuckerberg had told analysts on the company's earnings call last month. "I think people are going to look back on decades from now and talk about the importance of the work that was done here."

With inputs from Wall Street Journal and PTI

US judge stops Amazon from firing employees for unionisation