Her acting career began when a well known Bollywood hero- Salman Khan noticed her when she visited the set of Yuvraj at Whistling Woods.

Zareen Khan born on 14 May 1987 is a popular name in Bollywood. She is an Indian actress and model who works in Hindi, Tamil, Telugu and Punjabi films. She grew up in Mumbai and belongs to a Pathan family.

Her acting career began when a well known Bollywood hero- Salman Khan noticed her when she visited the set of Yuvraj at Whistling Woods.

Salman Khan decided to cast Zareen for his friend Anil Sharma's film Veer as he felt "she looked the character of a sweet princess." After a screen test, Zareen landed the lead role - Princess Yashodhara.

She is also famous for her item number "Character Dheela" with Salman Khan in the movie Ready. In 2012, Zareen walked the ramp as a showstopper for jewellery brand YS18 at India International Jewellery Week.

Her second release was her role as JLo, in Housefull 2. She plays the love interest of Jolly who is played by Ritesh Deshmukh.

She later gained the leading part in movies like Rohit Jugraj's Punjabi film, Jatt James Bond. It was her first role outside Bollywood. Zareen Khan's film career hasn't been a walk in the park. She often receives negative criticism and she is known as the doppelganger or look-alike of Katrina Kaif.

Taran Adarsh of Bollywood Hungama observed that "Zarine resembles Katrina Kaif but wears one expression all through".

This is just one of the many comparisons. Zareen herself has commented on this comparison stating that, "No filmmaker wants to work with a duplicate".

Surprisingly enough, Khan was even compared to Emraan Hashmi.

Bollywood Hungama disliked her performance in Aksar 2 and wrote, "Zareen Khan is strictly okay and though she is sizzling, it's done just for the heck of it. She tries to be the female Emraan Hasmi but it doesn't work for her. Performance-wise, she doesn't give her best shot."

Read Also
'I was more than 100kg, and now that I am half the weight, they call me fat': Zareen Khan on body... 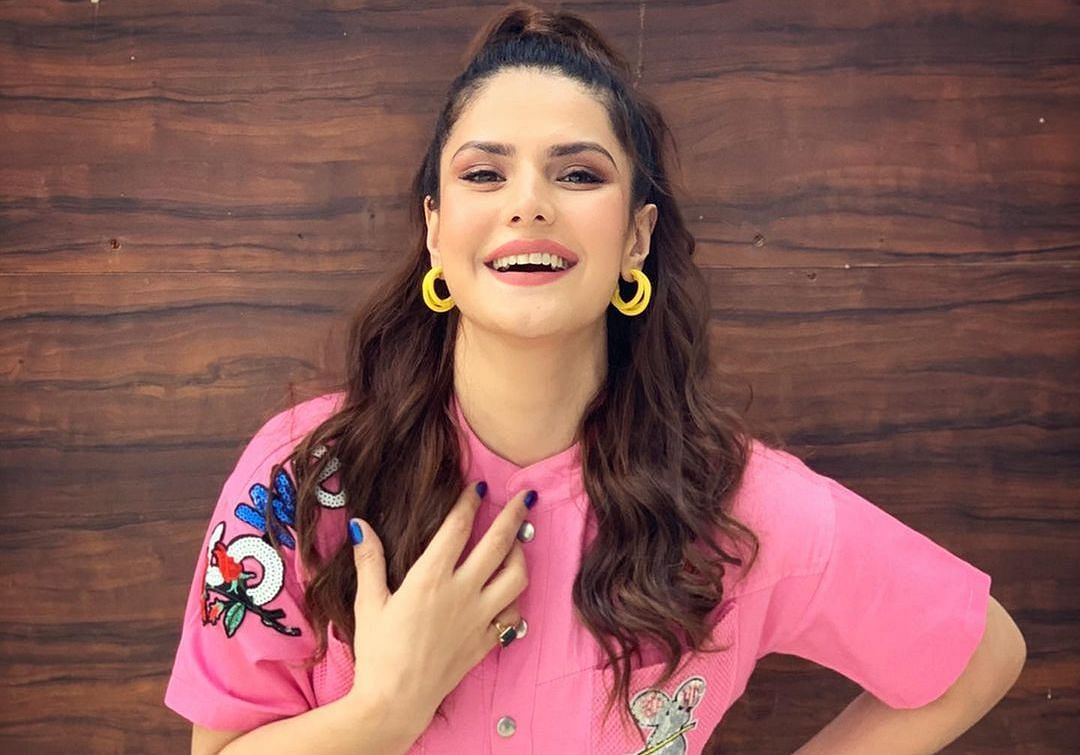