HomeEntertainmentBollywoodWhen Amitabh Bachchan was in debt of Rs 90 crore, had to borrow money from staff to put food on the table

When Amitabh Bachchan was in debt of Rs 90 crore, had to borrow money from staff to put food on the table

Megastar Amitabh Bachchan will be celebrating his 80th birthday on October 11. His journey in the entertainment industry is an inspiration to generations of actors. Not only has he tasted stardom like anyone else, but the superstar also had difficult days.

Big B has recalled the tough phase several times during his interviews. Things were so bad that the creditors would land up at his home and be abusive and Amitabh Bachchan had to once borrow money from his staff to get food for his family.

Read Also
Sachin Khedekar: 'I consider myself lucky to have been indirectly mentored by Amitabh Bachchan' 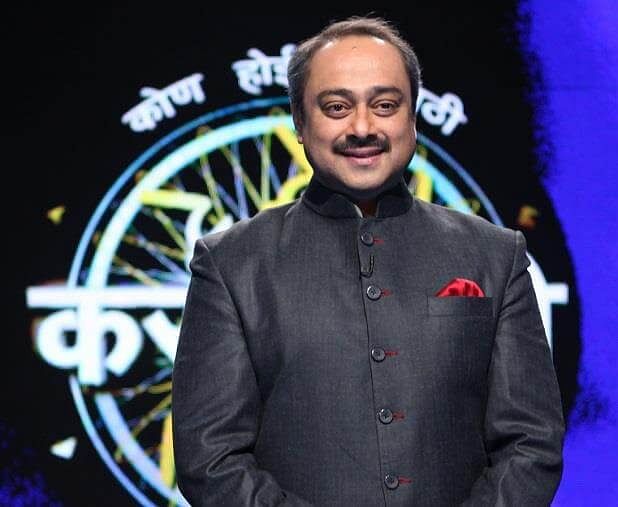 Eventually, Amitabh Bachchan bounced back with the success of the film Mohabbatein and his television debut, Kaun Banega Crorepati.

In one of his interviews, Amitabh had said that he owed more than Rs 90 crore to different people. “I paid back one and all, including Doordarshan. When they asked for the interest component, I did commercials in lieu for them. I can never forget how creditors used to land at our door, be abusive, threatening and demanding, and worse still, when they came for kudkee at Prateeksha, our residence,” he had said during an interview with Mail Today in 2013.

“Without a doubt that was one of the darkest moments in my 44-year professional career. It made me sit and think, I looked at the options before me and evaluated different scenarios. The answer came pat - I know how to act. I got up and walked to Yashji (Chopra, filmmaker), who stayed behind my house. I implored him to give me work. That is when the worm turned, he gave me Mohabbatein,” he added. 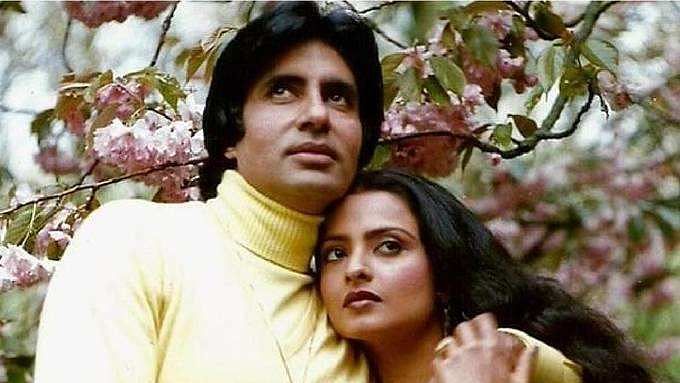 In 2021, his son, actor Abhishek Bachchan also opened up about the difficult phase. "I spoke to my father from college. My family was going through a difficult financial time. And I just felt as a son, although I might not have been qualified at that point of time, that I needed to be with my father. Even for moral support. He’s a big guy on moral support. He likes to know his family’s around.”

"I can’t be here sitting in Boston when my father doesn’t know how he’s going to get dinner. And that’s how bad it was. And he said it publicly. He had to borrow money from his staff to put food on the table. I just felt morally obliged to be with him. I called him and I said ‘You know dad, I think I want to leave college half-way and comeback and just be with you, try and help you in whatever way. At least you’ll know that your boy is next to you and he’s there for you’,” Abhishek added.

At present, Amitabh is one of the busiest actors in the country. He was last seen in films like Goodbye and Brahmastra. He also has the Hindi remake of The Intern, Uunchai and Project K in the pipeline. 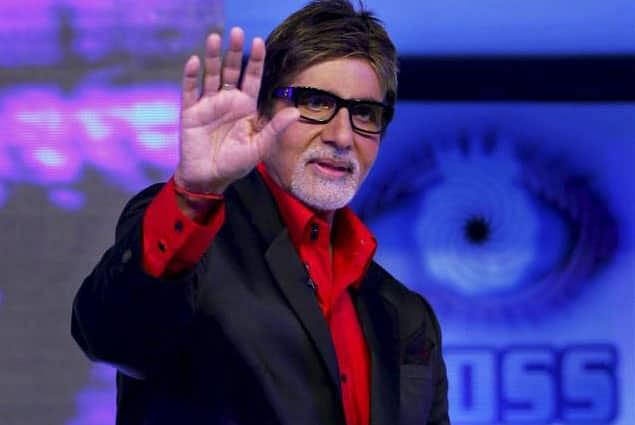