Widening its probe into the death of Bollywood actor Sushant Singh Rajput, the Special Investigation Team (SIT) of the Central Bureau of Investigation (CBI) on Tuesday started questioning his chartered accountant Sandeep Sridhar, accountant Rajat Mewati along with his flatmate Siddharth Pithani and cook Neeraj Singh.

Sridhar joined the CBI probe at the DRDO guest house in Santacruz area of Mumbai, where the CBI's SIT team is staying. Sridhar was joined by Mewati, Pithani and Neeraj.

The agency will also question him about the expenses of Sushant and who handled his finances, debit cards, Internet banking and credit cards. It will also try to understand the pattern of Sushant's bank transactions and his fixed deposits. This is for the first time that Sushant's CA has joined the probe. Mewati was questioned by the CBI on Monday too.

Since Thursday the CBI has also questioned Sushant's personal staff Dipesh Sawant on multiple occasions after the team arrived in Mumbai, following the apex court's nod.

The CBI team along with forensic experts has already visited Sushant's flat in Mont Blanc Apartment in Bandra twice with Sushant's flatmate, members of his personal staff and recreated the scene of his death. The team also went twice to the Waterstone resort where Sushant stayed for over two months.

The CBI team has also visited Cooper Hospital twice over the last four days and spoke to the doctors, who carried out the autopsy of the late actor. The source said that the agency is likely to summon the doctors who carried out the post mortem of Sushant, as the time of death was missing in the seven-page report.

The CBI has already shared the autopsy report and other videos with the AIIMS forensic department for a medico-legal opinion. The source said that in the coming days it will also summon Rhea, her brother Showik, father Indrajit and other accused named in the case, which was registered on August 6 on the basis of the Bihar Police case.

The Enforcement Directorate is also probing the money laundering angle in the matter. It has so far recorded the statement of Sushant's sister Priyanka Singh and his father in Delhi, besides another sister Meetu Singh, Rhea, her brother and father, Miranda, Shruti Modi, Pithani, Rumi Jaffery and several others in Mumbai. 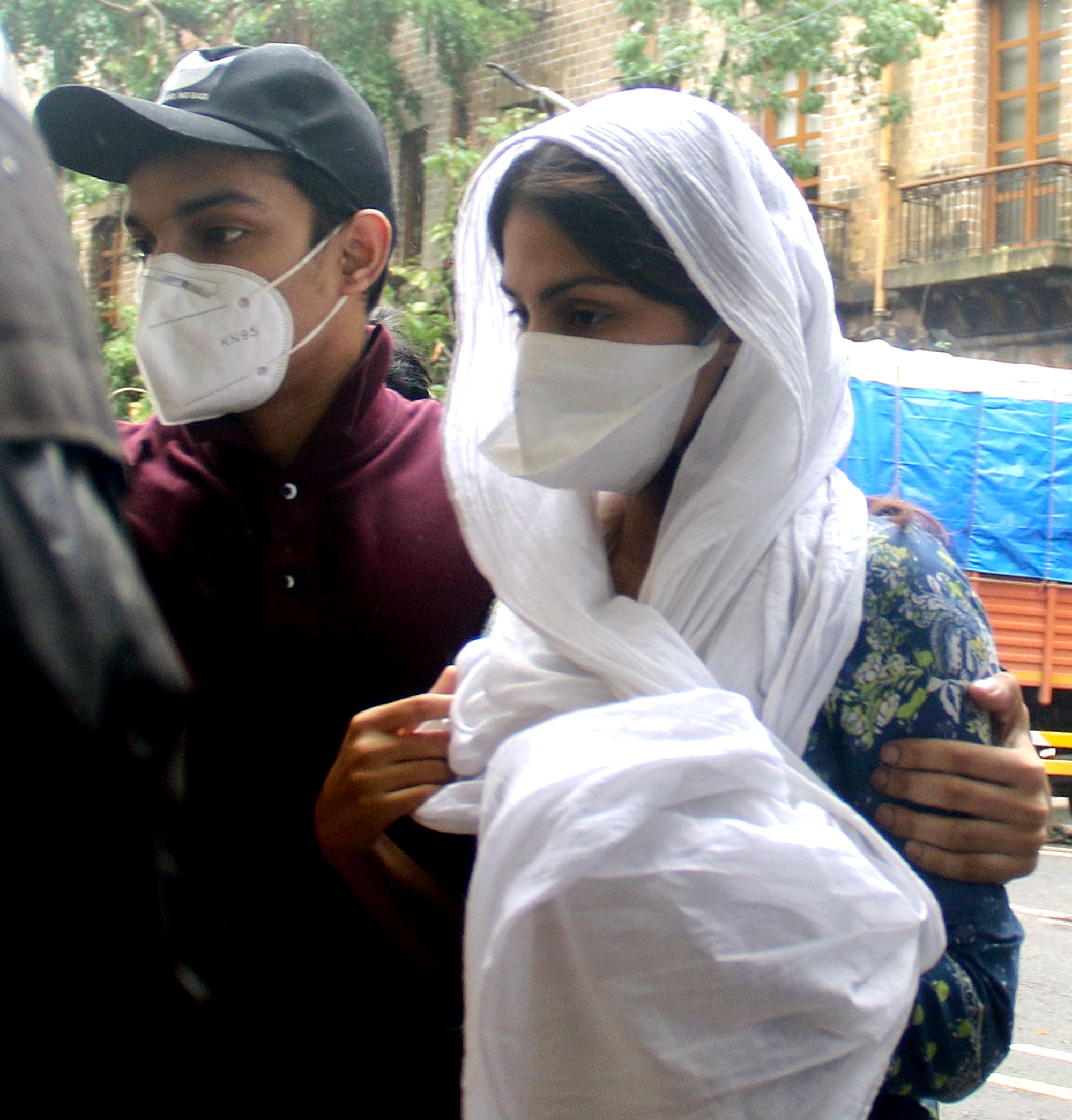