Mumbai Police will record the statement of filmmaker Shekhar Kapur as part of investigation into the death of actor Sushant Singh Rajput.

Mumbai Police will record the statement of filmmaker Shekhar Kapur as part of investigation into the death of actor Sushant Singh Rajput.

The police also recorded the statement of Sanjana Sanghi, Sushant's co-star in "Dil Bechara", the actor's last film which is slated for a digital release on July 24. Sanjana was interrogated at Bandra police station for around seven hours.

Shekhar Kapur's statement will be recorded in a bid to get for a clearer picture regarding the late Sushant Singh Rajput's life as an actor in the film industry. The filmmaker has become significant for the police because he was to direct the ambitious "Paani" starring Sushant at one point for Yash Raj Films (YRF), and also because he tweeted a strong-worded opinion after the actor's death, hinting that others in the film industry might have had to blame for the demise and not Sushant himself.

"I knew the pain you were going through. I knew the story of the people that let you down so bad that you would weep on my shoulder. I wish I was around the last 6 months. I wish you had reached out to me. What happened to you was their Karma. Not yours," Kapur had tweeted.

Mumbai Police had earlier obtained a copy of Sushant's contract with YRF. The contract revealed a three-film deal for the actor, offered by the production house.

According to a report in indiatoday.in, the contract revealed that Sushant was to be paid Rs 30 lakh for his first film, Rs 60 lakh for his second film and Rs 1 crore for his third film with the banner, provided the second release was a success at the box office. The report said that YRF reserved the right to decide if the film in question was a success or not.

The India Today website added that Sushant's first film with YRF was "Shuddh Desi Romance" in 2013. He was paid Rs 30 lakh for the film, according to contract. His second YRF release was "Detective Byomkesh Bakshy!" in 2015, for which he was paid Rs 1 crore.

According to contract, Sushant's third film with YRF was to be Shekhar Kapur's "Paani" but the film reportedly ran into rough weather after Kapur had differences with the production house.

Sushant ended his contract in 2015 and opted to work with other banners, according to the website. 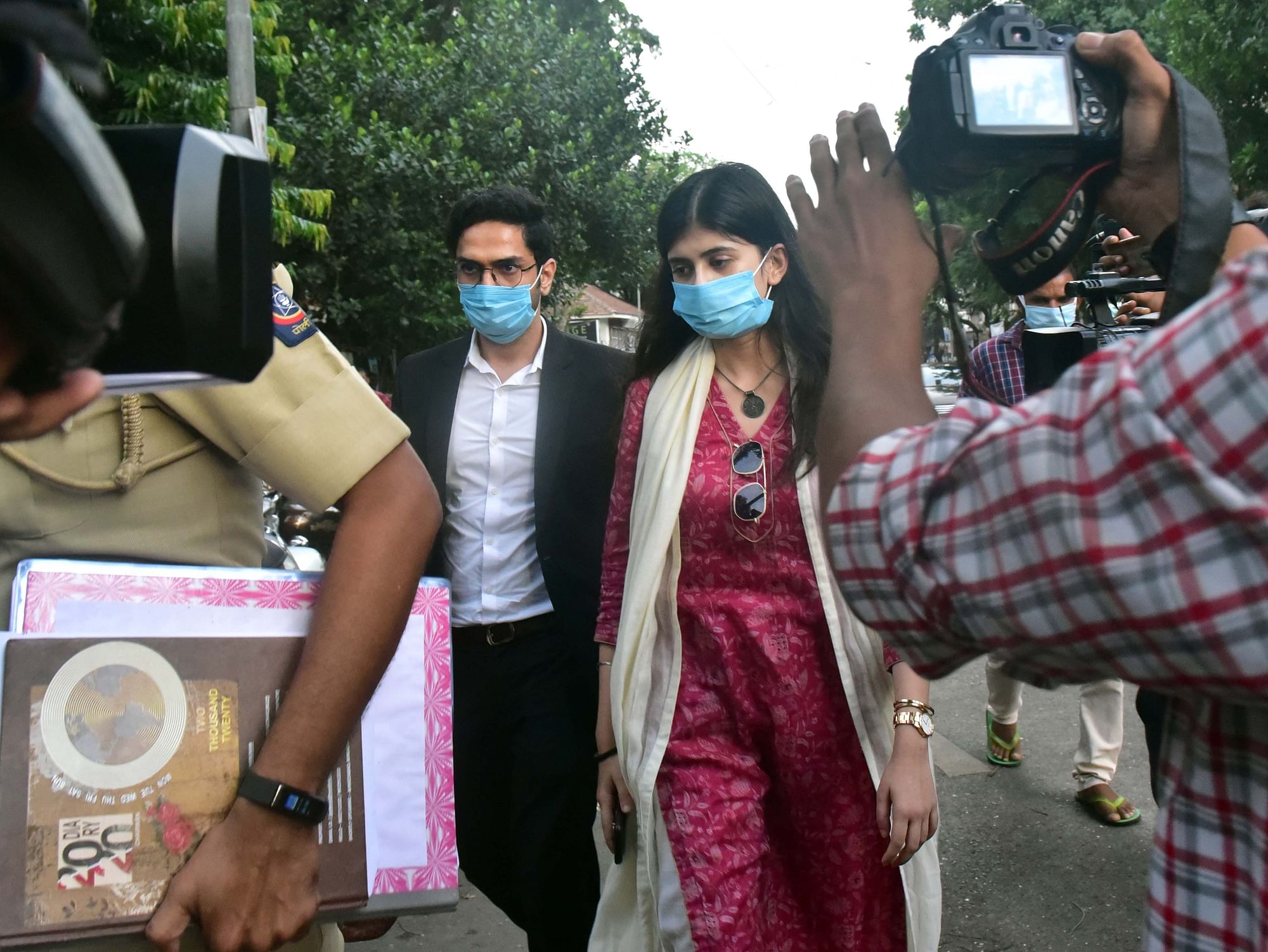