Superstar Salman Khan's much-loved character of cop Chulbul Pandey, from his blockbuster franchise "Dabangg", now has its own animated series, which is currently streaming on Disney+ Hotstar VIP.

Superstar Salman Khan's much-loved character of cop Chulbul Pandey, from his blockbuster franchise "Dabangg", now has its own animated series, which is currently streaming on Disney+ Hotstar VIP.

Titled "Dabangg - The Animated Series", the show is the latest addition to an extensive collection of kids' content on the OTT platform, which also houses movie series "Toy Story" as well as shows "Doraemon", "Mickey Mouse Clubhouse" and "Chacha Chaudhary", among others. Produced by Cosmos-Maya and Arbaaz Khan Productions, the first eight episodes of season one are available on the digital space in Hindi, Tamil and Telugu. New episodes of the series will be released on regular intervals.

Apart from Chulbul, his brother Makkhi (played by Arbaaz Khan) and Rajjo (essayed by Sonakshi Sinha), will also be part of the animated version.

Salman Khan said he is excited to watch the series with his nieces and nephews.

"I couldn't be happier that Chulbul, Makkhi and Rajjo are returning in animated avatars to entertain the children of our country. I cannot wait to binge-watch all episodes of 'Dabangg - The Animated Series' with my nieces and nephews while at home," he said in a statement. 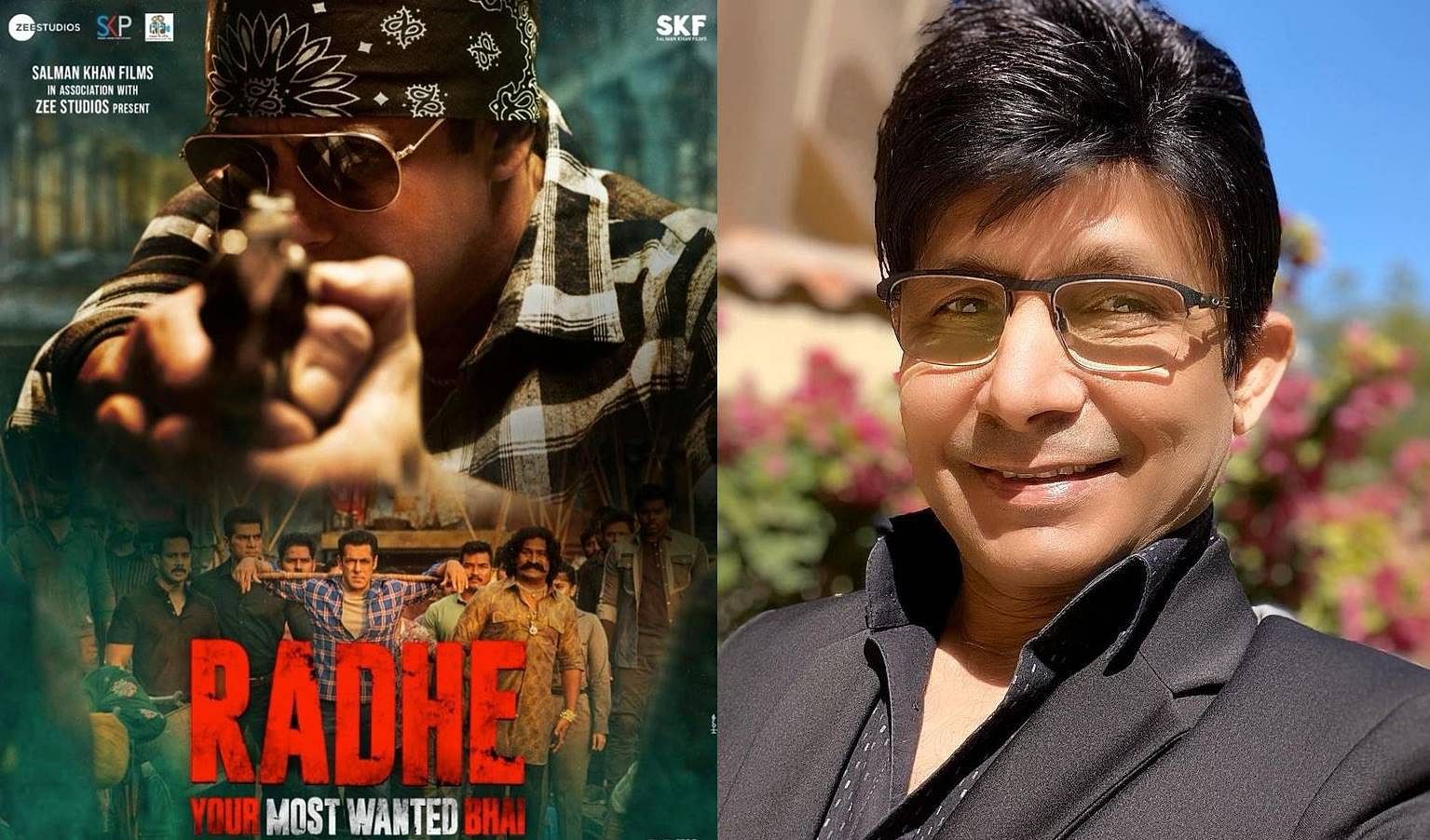 "Animation has opened up yet another dimension for this character and I'm thrilled Cosmos-Maya did that. I hope that all children, along with their families, take time out and enjoy watching this together," the 55-year-old actor added.

The film marked Arbaaz Khan's foray into production and he went on to direct 2012's sequel. The third part, which came out in 2019, was directed by Prabhudheva. 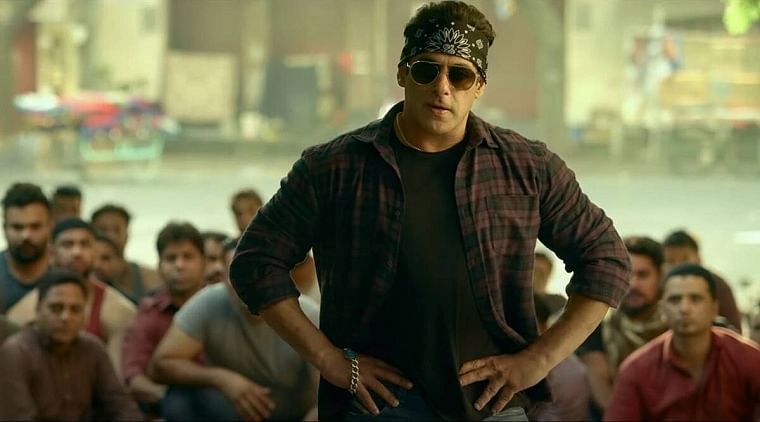 Arbaaz Khan said he is overwhelmed to see the return of "Dabangg" in an all-new format.

"'Dabangg', for me, goes beyond just a film or a franchise; and to see it coming to life in an all-new format is overwhelming and we were on board with the idea, the moment we met team Cosmos-Maya. They have revolutionized Indian animation and I couldn't have asked for a better animation studio partner," he said.

Disney+ Hotstar said they are delighted to bring this iconic character and movie in a form that can be enjoyed by kids and families.

"'Dabangg' is an exceptional addition to the library of kids content on Disney+ Hotstar VIP. Audiences of all ages love Salman Khan, and we're delighted to be bringing his iconic character and movie in a form that can be enjoyed by kids and their families," the spokesperson said.

Anish Mehta, CEO of Cosmos-Maya said they are privileged to have an iconic franchise which fits with the company's formula of "familiarity with novelty".