Veteran Bollywood actor Randhir Kapoor was discharged from the hospital on Friday. On April 29, he was admitted to Mumbai's Kokilaben Hospital for COVID-19 treatment. He was later shifted to the Intensive Care Unit ICU.

On May 2, he was moved out of the ICU. Giving an update on his health, he had also informed that he will be discharged soon.

Earlier today, Kapoor talked to ETimes and said that he was in the best hands at the hospital and he didn’t need oxygen support while fighting COVID-19.

He added that he is 'feeling absolutely fine' and said that he will meet people in a few days.

Earlier, when he was shifted from the ICU he had told news agency PTI, "I am doing much better. I was there in the ICU for a day and then they moved me out because I didn't have any breathlessness or needed oxygen. I had a high temperature. I am better now. I am anxious to get out. My children told me to get into the hospital (given the COVID-19 scenario)." Randhir, Kapoor, the eldest son of actor-filmmaker Raj Kapoor, lost his younger brothers Rishi Kapoor (67) and Rajiv Kapoor (58) within a span of one year.

Rishi Kapoor passed away on April 30, 2020, after a two-year battle with cancer, while Rajiv Kapoor died following a heart attack in February this year.

After working as a child in the 1950s films Shree 420 and Do Ustad, Randhir Kapoor acted as a leading hero in his own directorial debut film Kal Aaj Aur Kal in 1971.

Besides backing Henna, Randhir Kapoor has also produced films like Prem Granth and Aa Ab Laut Chalen, which also happens to be the last movie under the family banner of RK Films.

His recent big-screen performances include Housefull, Housefull 2, and Super Nani.

Read Also
‘How do they get beds': Netizens react after Randhir Kapoor hospitalised due to COVID-19 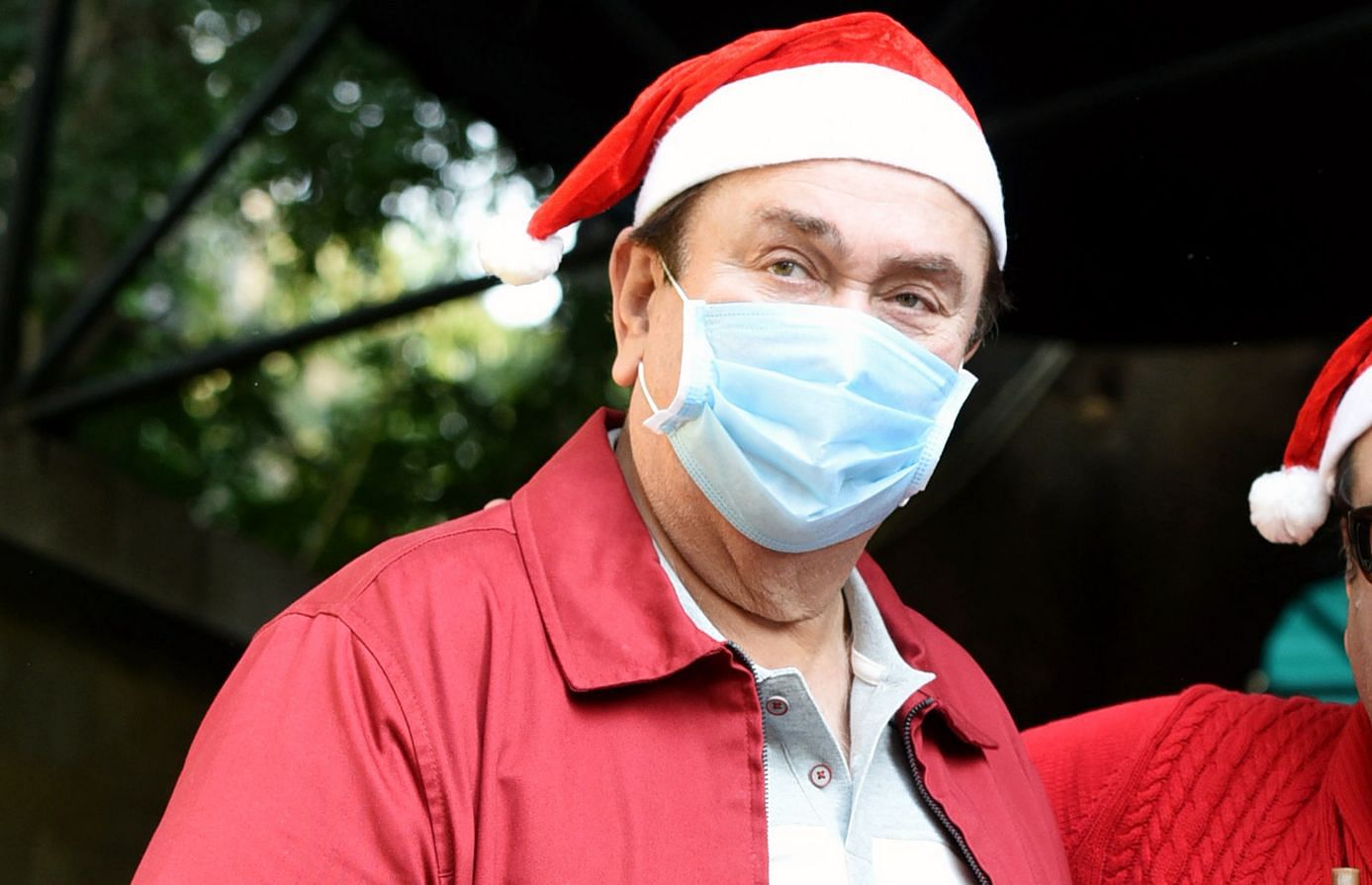