The celebrities have been stepping out of their homes after the Maharashtra government lifted certain restrictions, which were imposed to combat the spread of COVID-19.

Saif Ali Khan, who will next be seen in films like 'Adipurush', 'Bunty Aur Babli 2' and 'Bhoot Police', was spotted in Bandra. He was seen wearing a white T-shirt and a white pyjama.

Television actresses Krystle D'souza and Nia Sharma were all smiles for the camera as they got papped in the city.

Actress Kangana Ranaut was papped post her pilates session in Santacruz. She recently moved the Bombay HC after the passport authority rejected her renewal plea. The actress said she wanted to head abroad for the shoot of her film. However, the passport authority reportedly raised an objection to the renewal of her passport on the grounds of an FIR that has been filed against her over alleged hateful tweets.

Actress Sonakshi Sinha was seen in Mumbai with her parents Poonam and Shatrughan Sinha. She was seen watering her adopted plant. The actress also encouraged everyone to plant trees to repair the damage the Cyclone Tauktae has caused.

Other celebrities like legendary cricketer Sachin Tendulkar, and actress Rakul Preet Singh were also papped as they stepped out in the city looking their usual best.

Have a look at their pictures here: 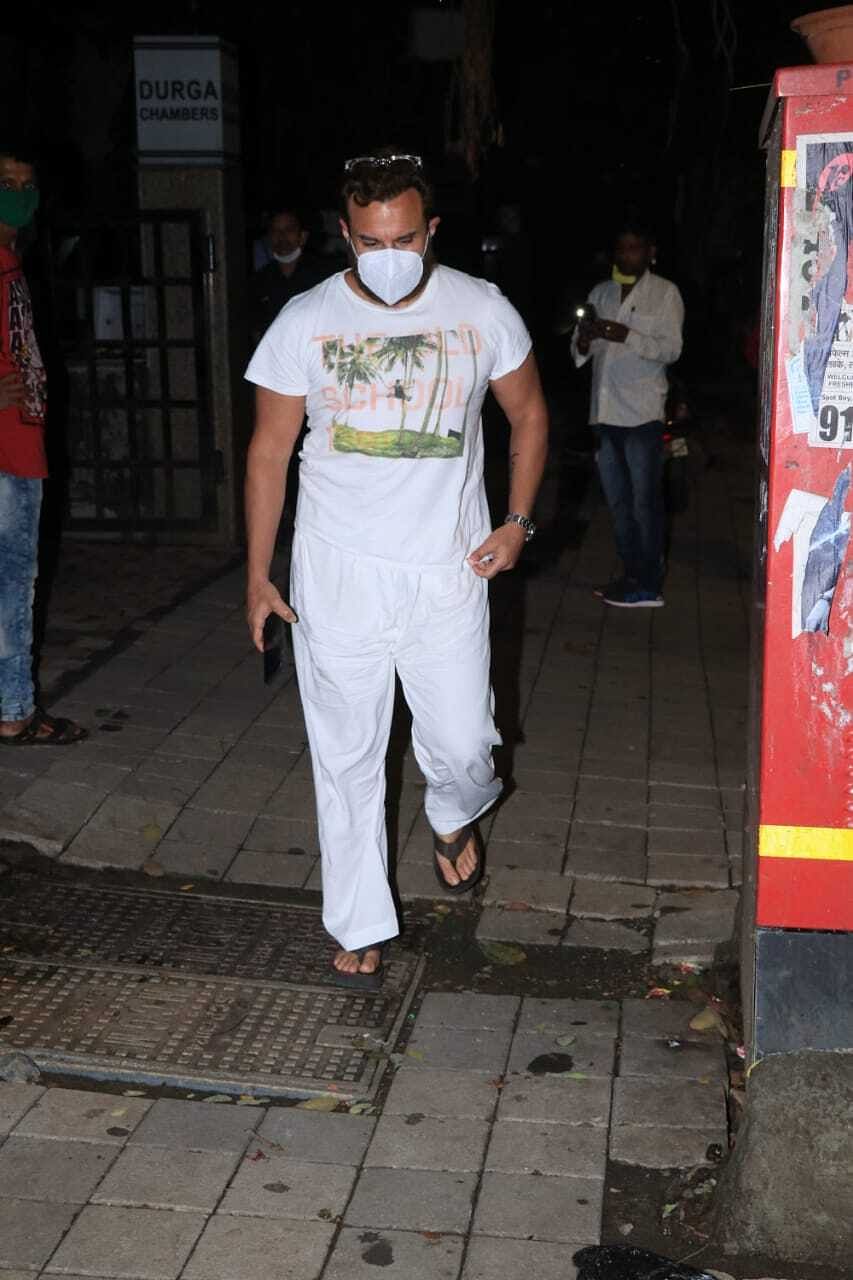 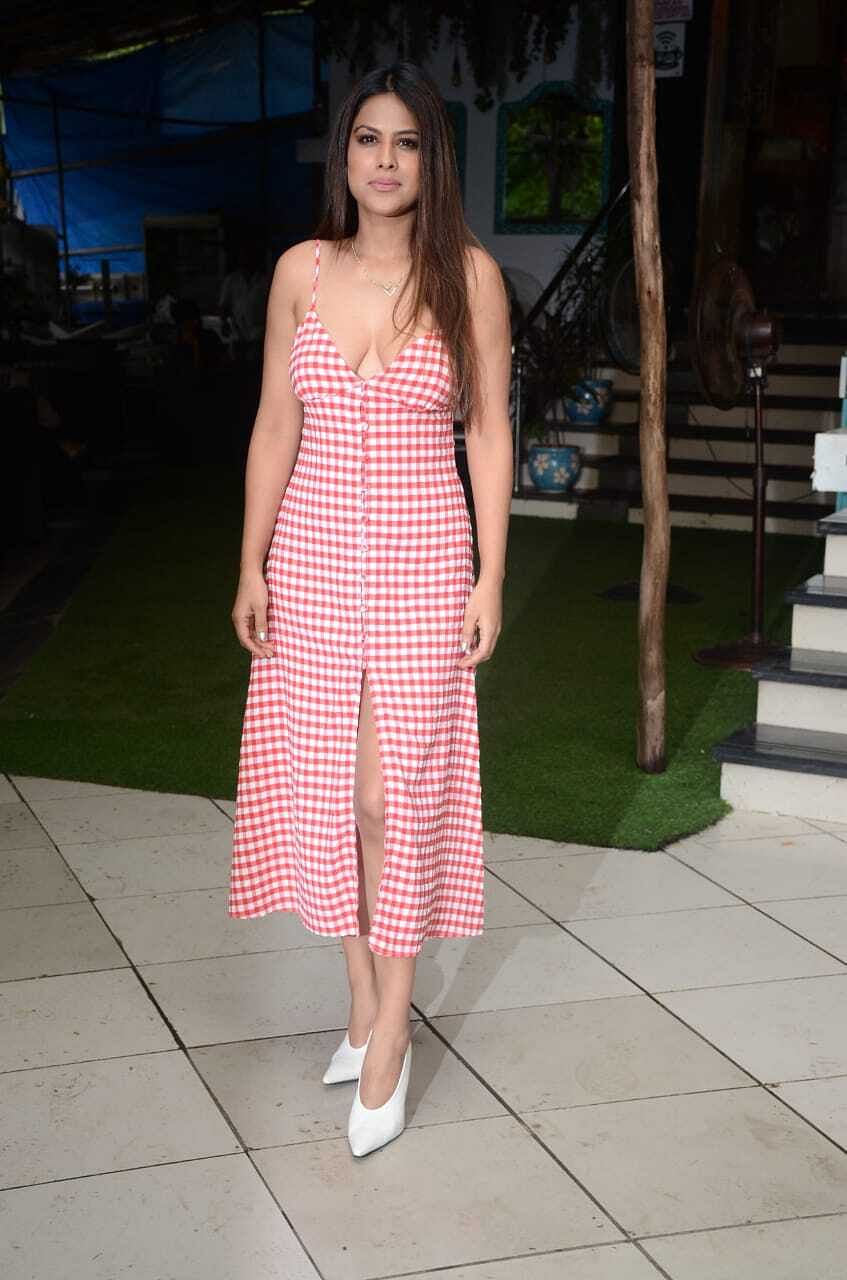 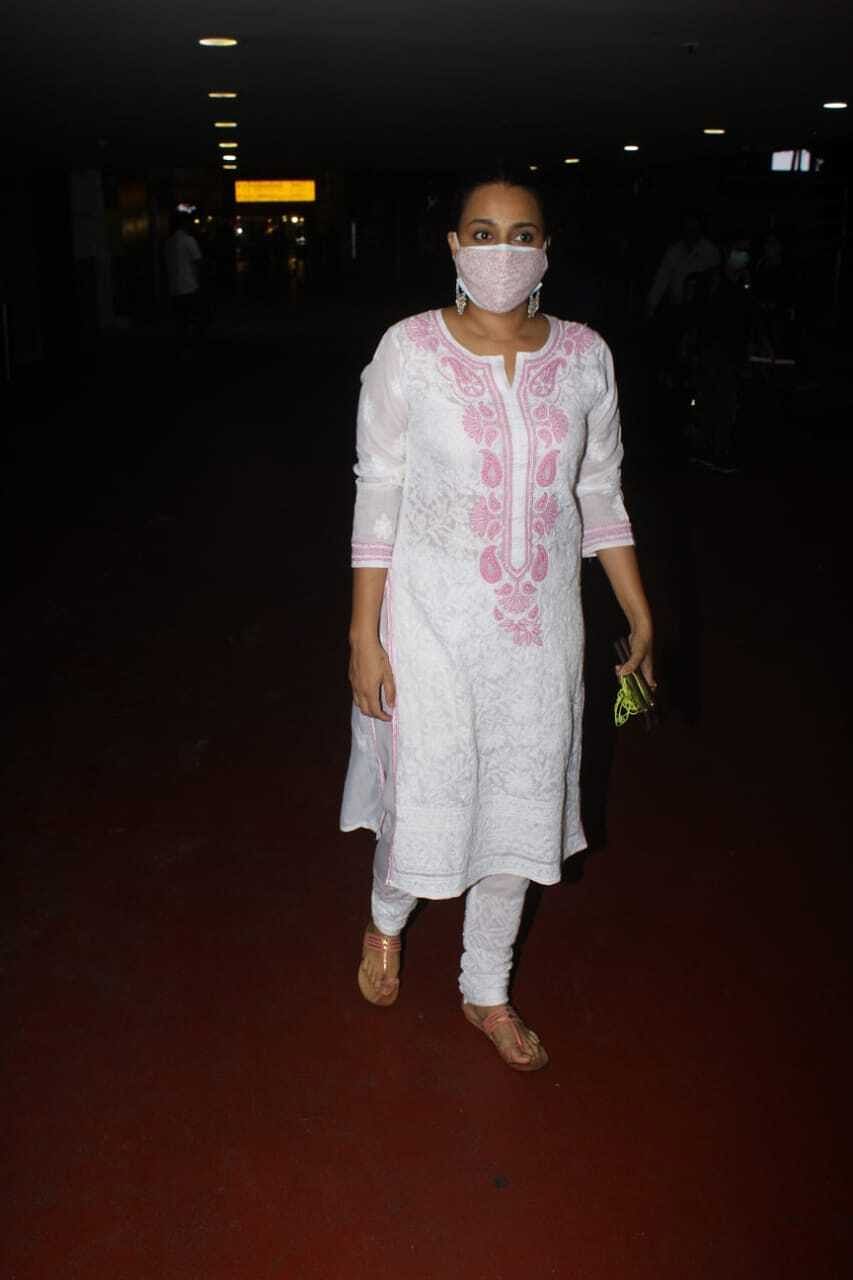 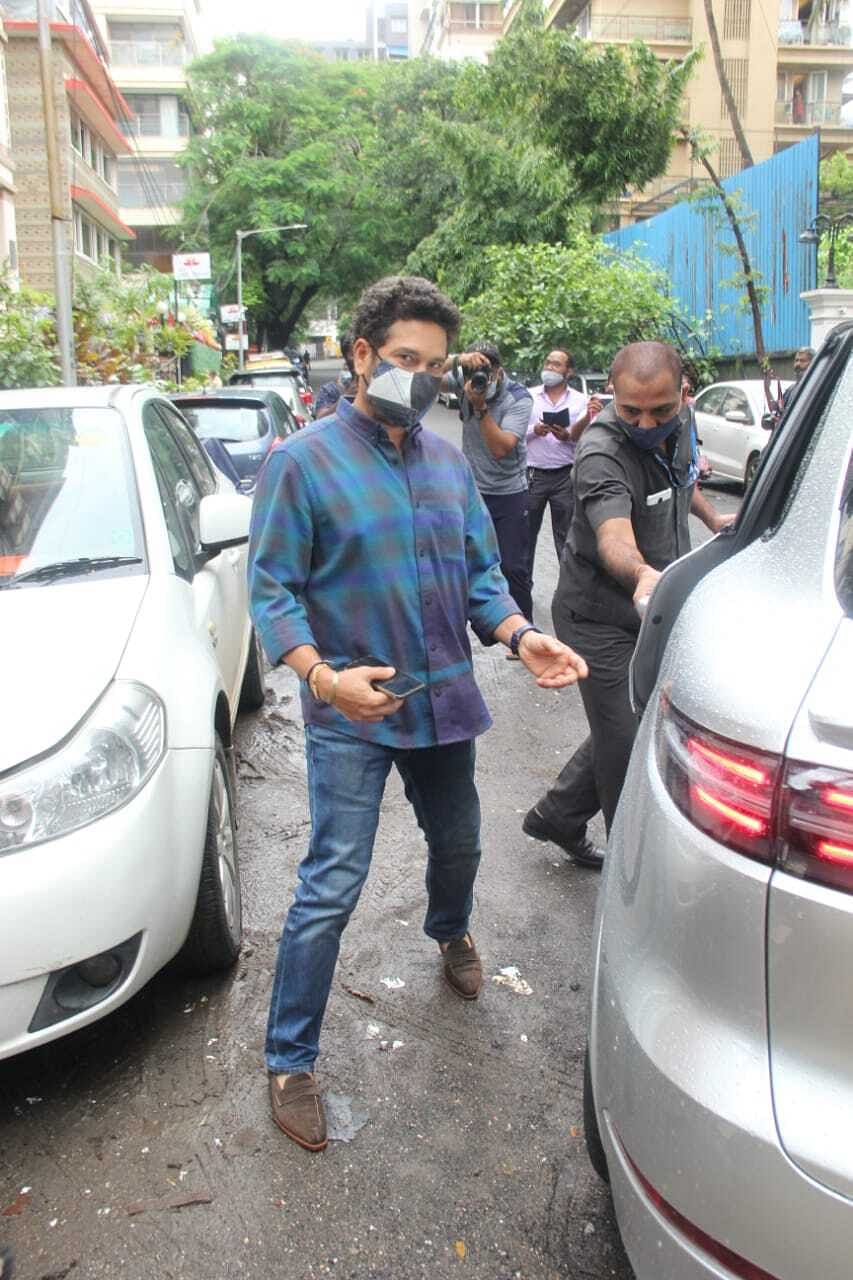