Shweta Singh Kirti, sister of Sushant Singh Rajput, has revealed that more than a million people joined the global prayer meet for the late star, and called the moment a spiritual revolution.

Shweta Singh Kirti, sister of Sushant Singh Rajput, has revealed that more than a million people joined the global prayer meet for the late star, and called the moment a spiritual revolution.

Shweta took to Twitter and Instagram to thank the late actor's fans and well-wishers around the globe for joining the prayer meet for her brother, and shared a collage of pictures of those who attended.

"?More than a million joining from all over the world to pray for Sushant. It's a spiritual revolution and it is gaining momentum around the world, our prayers will not go unanswered," she wrote, with hashtags: #GlobalPrayers4SSR, #CBIForSSR, #Godiswithus and #JusticeForSushant.

Actress Ankita Lokhande, who dated Sushant for over six years after they met on the sets of Ekta Kapoor's TV show "Pavitra Rishta", also offered prayers for him, and showed support to Shweta on her social media post.

Sushant was found dead at his home in Mumbai on June 14. His death was termed a case of suicide, but the investigation took a different turn when his family lodged an FIR accusing his girlfriend, actress Rhea Chakraborty, and her family with abetment to suicide among other charges.

The initiative of a global prayer meet for Sushant was taken up on the two-month anniversary of the actor's death.

"It has been 2 months you left us Bhai and we are still fighting to know the truth, to know what actually happened that day. I request you all to please join us for Global 24-hour spiritual and prayer observation for Sushant Singh Rajput, so that the truth prevails and we find justice for our beloved Sushant," shared Shweta at the time of announcing the initiative.

Meanwhile, Sushant's family as well as friends and well-wishers from the industry are joining forces to demand a CBI investigation into his death. 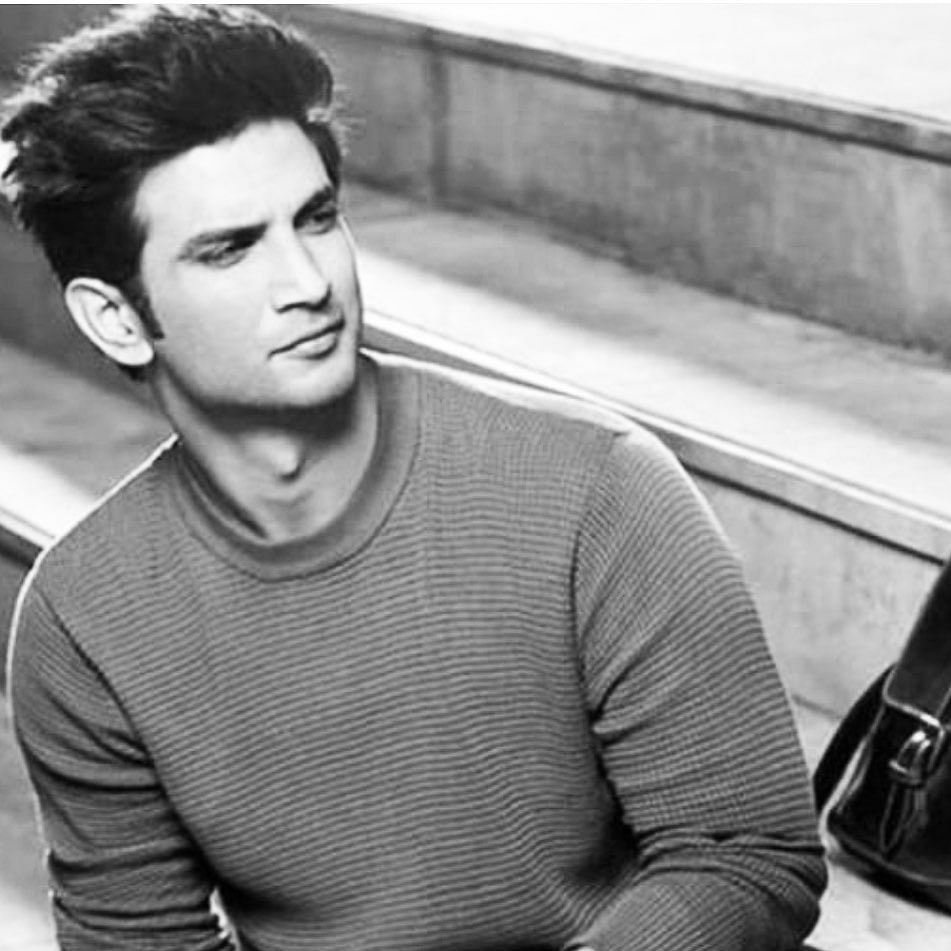