Mouni Roy-Suraj Nambiar to marry at the same venue in Goa where Samantha-Naga Chaitanya tied the knot?

Bollywood actress Mouni Roy is all set to tie the knot with beau Suraj Nambiar in Goa on January 27.

According to a report in Hindustan Times, W Goa near the Vagator beach is the wedding venue and the ceremony will take place in the afternoon.

It may be mentioned that actors Samantha and Naga Chaitanya also had a destination wedding in Goa. They got married on October 6, 2017, at W Hotel Vagator Beach in Goa both in Hindu and Christian traditions.

Mouni and Suraj are also planning to throw a dance bash post the wedding on January 28. Mouni's close friends and dance reality show alumni Pratik Utekar and Rahul Shetty are rehearsing with her for the same. 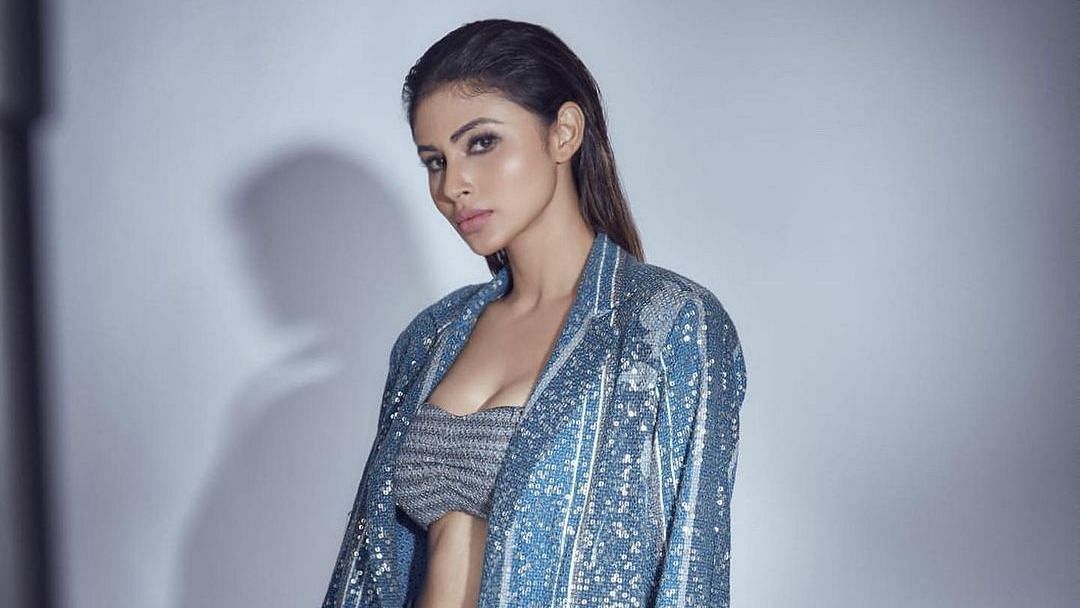 Also, Mouni has been shuttling between Mumbai and Goa and is personally looking after all the arrangements.

Suraj is an investment banker based in Dubai. He is originally from Bengaluru and hails from a Jain family. 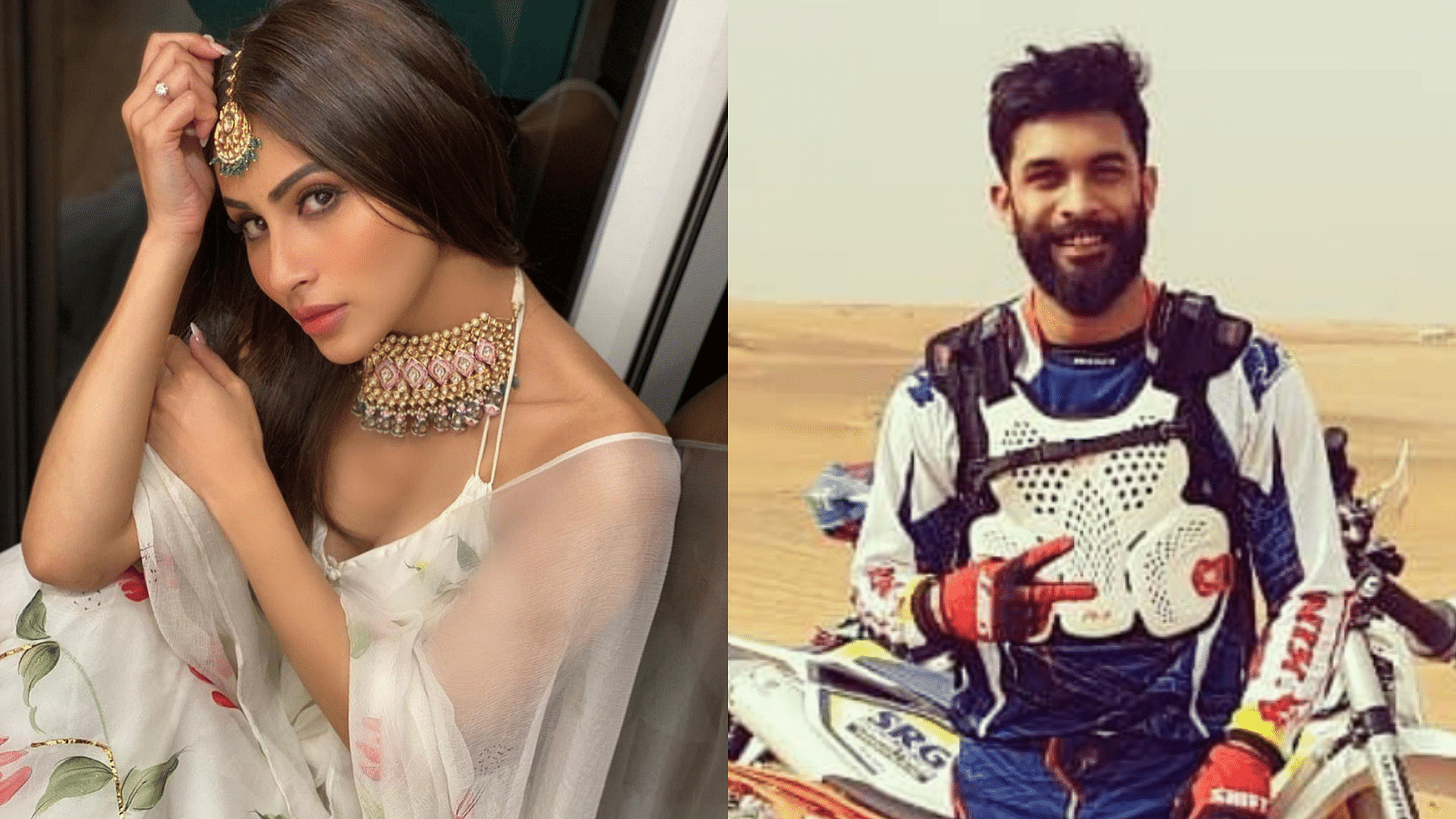 Who is Suraj Nambiar? Meet Mouni Roy's to-be-husband who is a Dubai-based businessman