'I am absolutely elated': Ranveer Singh thrilled with reactions to 'Jayeshbhai Jordaar' trailer

Superstar Ranveer Singh is starring in Yash Raj Films’ 'Jayeshbhai Jordaar', a big screen entertainer that will present a new brand of hero and heroism that is rare in Indian cinema.

Ranveer released the trailer of the much-awaited film of the year and audiences have since been showering unanimous love on the film and Ranveer’s incredible shape-shifting ability to play any character on the big screen. Of course, Ranveer is ecstatic about the response and says he is ‘really over the moon with the reactions to the trailer’.

He adds, “I’m really thrilled with the reactions to the character that I have presented. I workshopped deeply with Divyang (Thakkar) to create a very unique and original character, to be in an avatar that I have not been seen in before - the expressions, the body language, the accent, the voice, the gait - just about everything. I am glad that people are appreciating and recognising that particular aspect of it. The reactions have actually exceeded my personal expectations which has left me surprised and I'm really, really happy about that.” 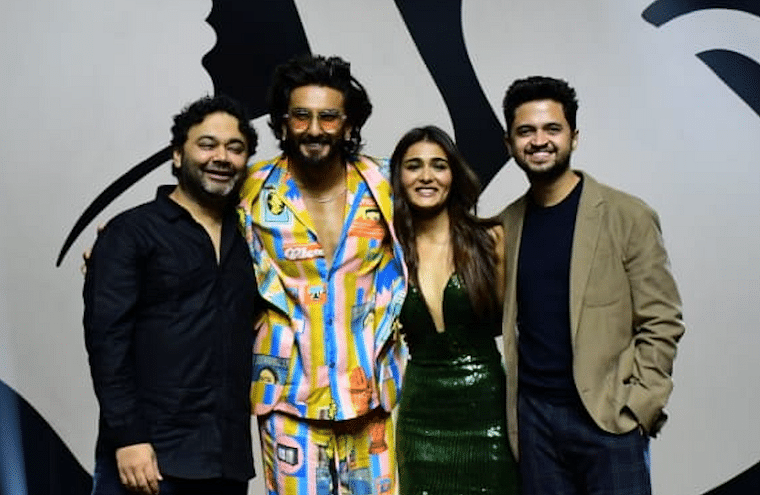