The muscular hunk with the iconic beard turns 35. Fans are eagerly waiting to catch a glimpse of their favorite star in KGF 2. Teaser dropping today.

Yash became a fan favorite after delivering a stellar performance in KGF which did exceptionally at the box office.

Yash is ready to set the theaters ablaze with KGF 2 which will release in October this year. The makers earlier announced that the teaser of KGF 2 would be dropped on the lead actor's birthday. 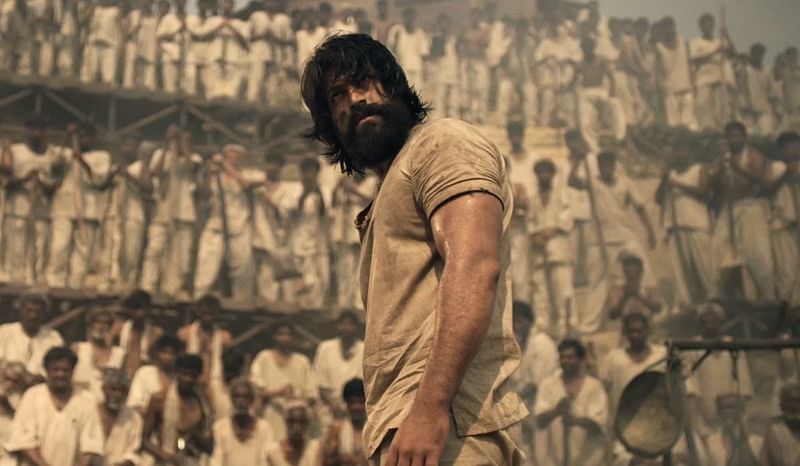 Sanjay Dutt's entry in the franchise has excited fans across the country. He would be playing 'Adheera', the main antagonist in the much anticipated sequel. Sanjay Dutt's look in the movie has already raised a few eyebrows. 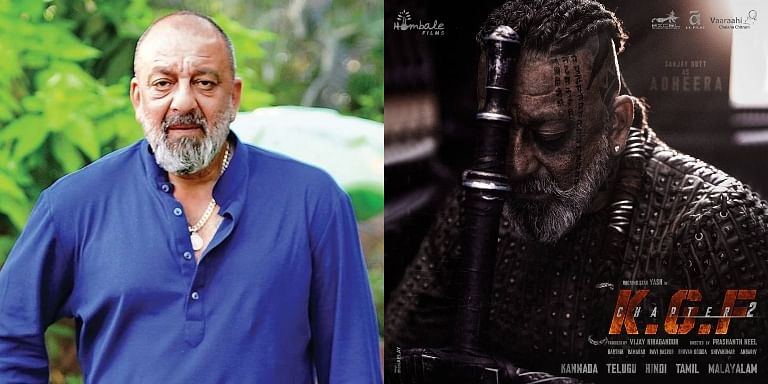 Recently, the makers also shared the first look of Raveena Tandon's character in KGF 2. With such an incredible cast onboard, KGF 2 promises to be another Blockbuster. 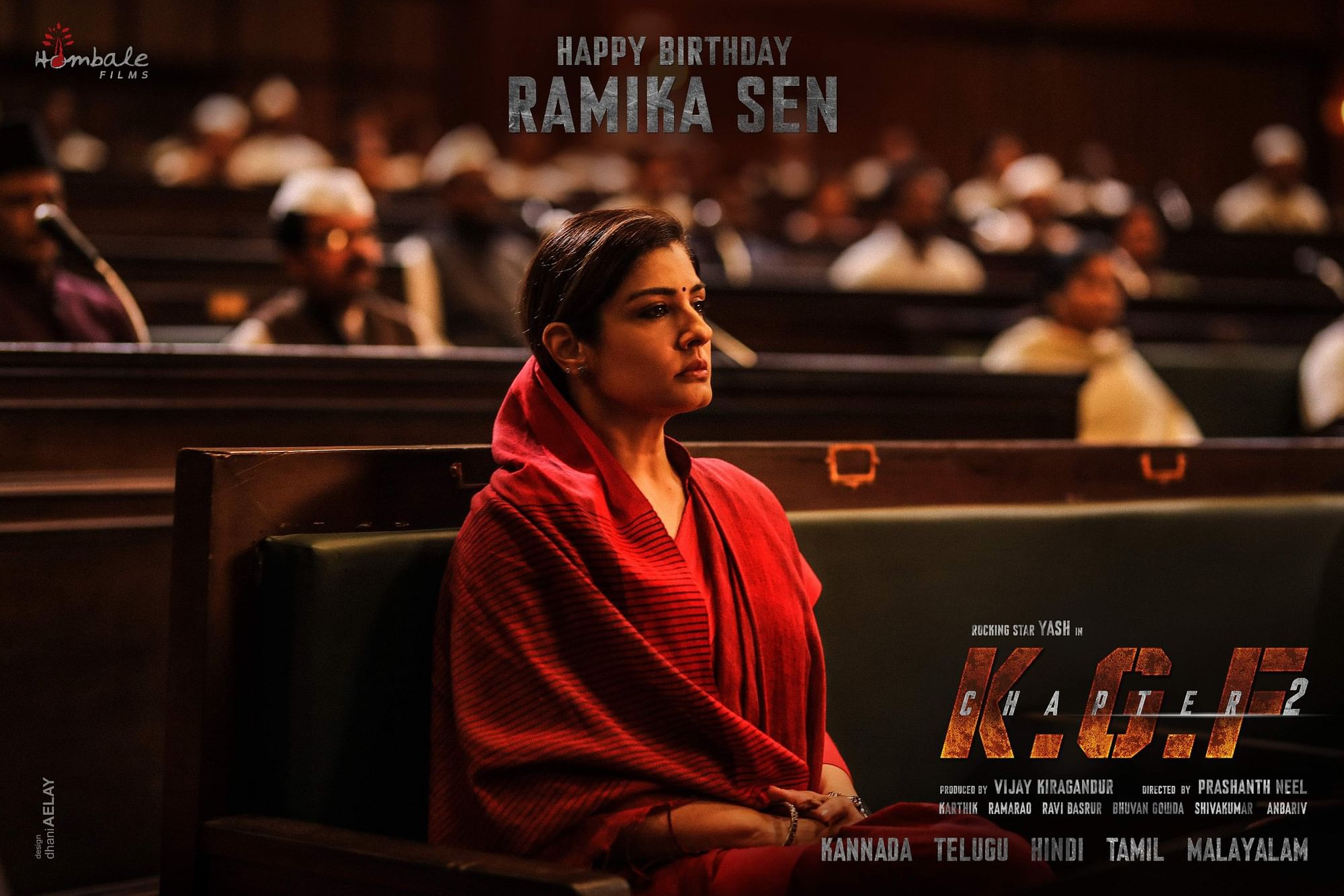 Born in Hassan district, Karnataka, Yash is a superstar of Kannada cinema with several hits under his belt. But he gained global acclaim after KGF delivered incredible box office numbers. 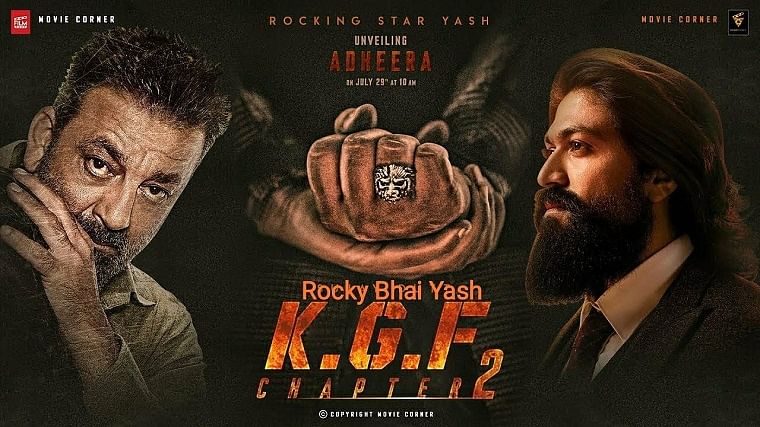