Born on 27th January 1969, Bobby Deol turns 52. Here are some lesser known facts about the star who was first seen as a child actor on the big screen in 1977.

Vijay Singh Deol, also known as Bobby Deol was born on 27th January 1969 in Mumbai, Maharashtra to the Bollywood legend Dharmendra and Prakash Kaur. He attended Jamnabai Narsee School in Mumbai and Mayo College in Ajmer.

Bobby Deol is a graduate in Commerce. He attained his degree from Mithibai College, Mumbai. Bobby first appeared on the big screen as a child actor way back in 1977 in the Dharmendra and Jeetendra starrer Dharam-Veer. He played young Dharam with utter innocence.

Bobby Deol made his debut as a lead actor in the 1995 smash hit 'Barsaat' opposite Twinkle Khanna. Bobby Deol won Filmfare Award for Best Debut Actor for this flick. However, one of the biggest hit of his career which established him in Bollywood was 'Gupt: The Hidden Truth'.

This Rajiv Rai directed suspense thriller went on to gain a cult following. Bobby Deol also appeared in Aishwarya Rai's debut film 'Aur Pyar Ho Gaya'. This 1997 release did not do well at the box office. 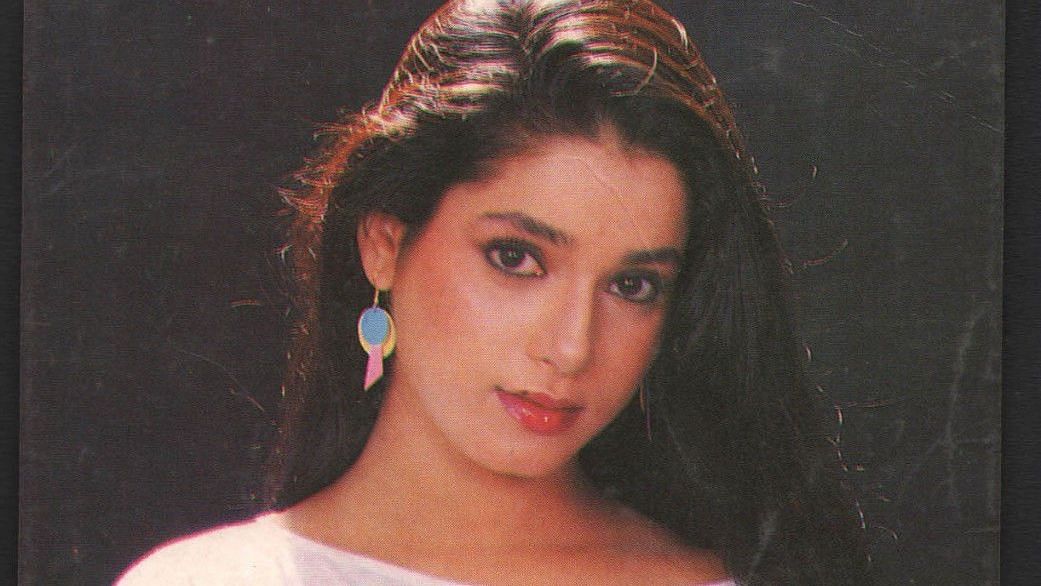 Bobby Deol was rumored to be dating Bollywood Actress Neelam Kothari a few years ago. Bobby and Neelam never accepted any such rumors. However, in a candid interview, Neelam made it clear that the couple parted ways amicably after a dating for a few years. 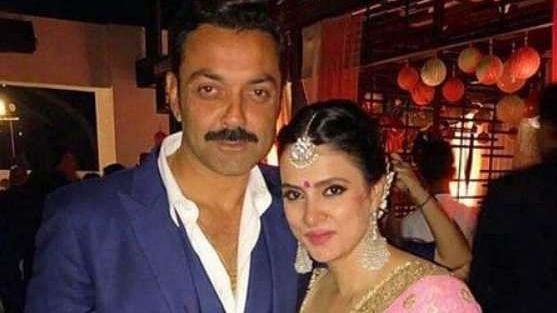 Bobby Deol married Tanya Deol on 30th May 1996. The stars are blessed with two sons Aryaman Deol and Dharam Deol. However, years after his marriage, there were rumors that Bobby and Priya Chatwal were getting closer. All such rumors were not entertained by either of the two stars. 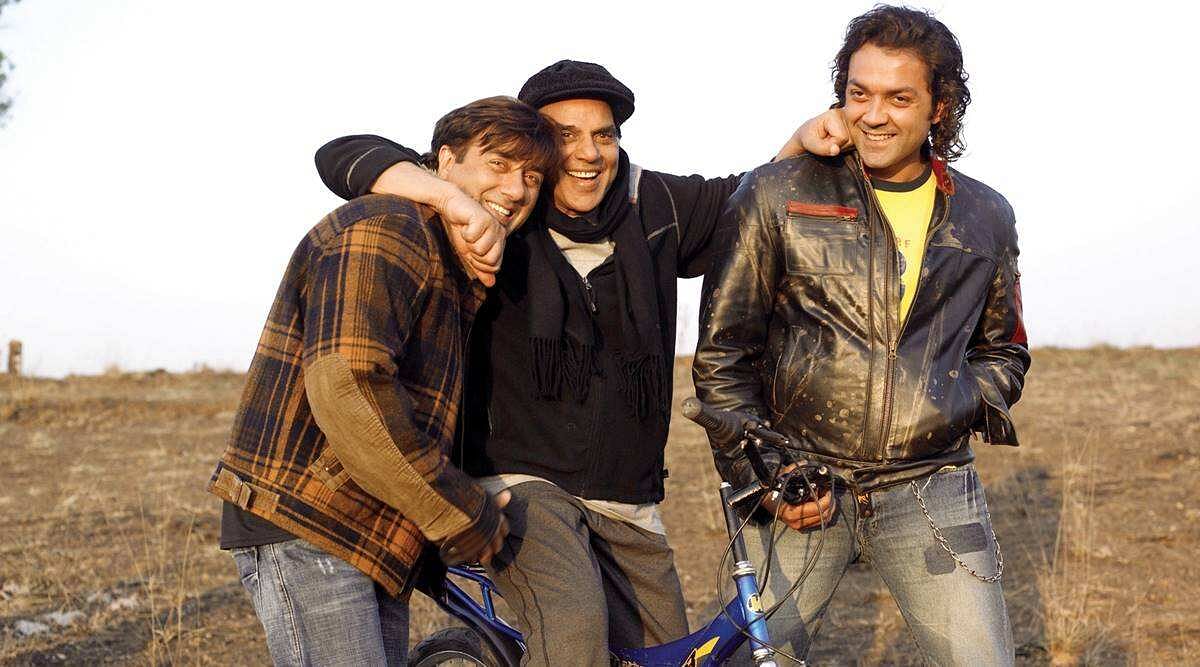