Directed by Anil Sharma, the second installment of the film will be produced by Deepak Mukut.
Asian News International 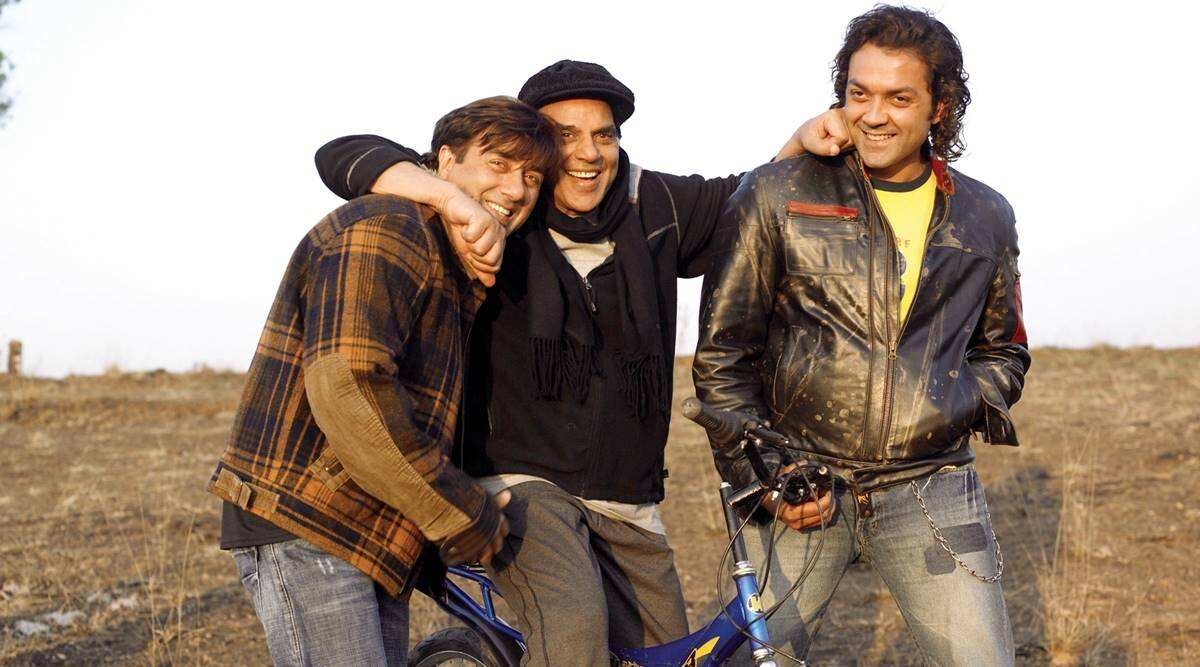 New Delhi: The Deol family, including actors Sunny and Bobby Deol, on Monday, announced the sequel to their much-loved family-drama 'Apne.'

'Apne 2,' will see three generations of the Deol family working together on screen for the first time as it stars legendary actor Dharmendra Deol, his actor sons Sunny and Bobby Deol, and grand-son Karan Deol.

The announcement was made on social media by both Sunny and Bobby Deol with a brief motion poster.

Directed by Anil Sharma, the second installment of the film will be produced by Deepak Mukut.

The film will go on floors in March 2021 and will release around Diwali 2021.

The film that revolves around the importance of family bonds, 'Apne,' is a sports drama that was released in 2007. It starred Dharmendra Deol, Sunny Deol, Bobby Deol, Shilpa Shetty and Katrina Kaif. ‘You will see the actual dark side of Baba’: Bobby Deol on Aashram season 2 season