The passengers have expressed their displeasure over the discomfort in the flight.

Jabalpur (Madhya Pradesh): A video has gone viral on social media in which water dripping was spotted in a SpiceJet plane flying from Mumbai to Jabalpur.

One of the passengers, Kamal Grover, a resident of Jabalpur said that he was travelling along with his elder brother to Jabalpur from Mumbai in the spicejet flight SG-3003 on Wednesday. His seat number was 19D whereas his brother’s seat number was 17D. When he boarded the flight, he saw that there was water dripping on seat number 17D and 18D.

Grover complained about it to the air hostess, following which they told him to change the seat with 20A. His brother sat on 20A and he sat on 19 B. Later, he again found that there was water dripping in front of his seat and called the air hostess. He told her to call the captain but she replied that the captain would not come and asked to address the complaint to her. After the complaint, she advised him to take another seat but there were no vacant seats, Grover added.

In the meantime, another air hostess arrived and gave tissue papers to clean it. Nonetheless, the passengers expressed their displeasure over the poor service of the SpiceJet plane. Grover further said that he would complain about the matter to the union civil aviation ministry and demanded strict action against the SpiceJet airlines. 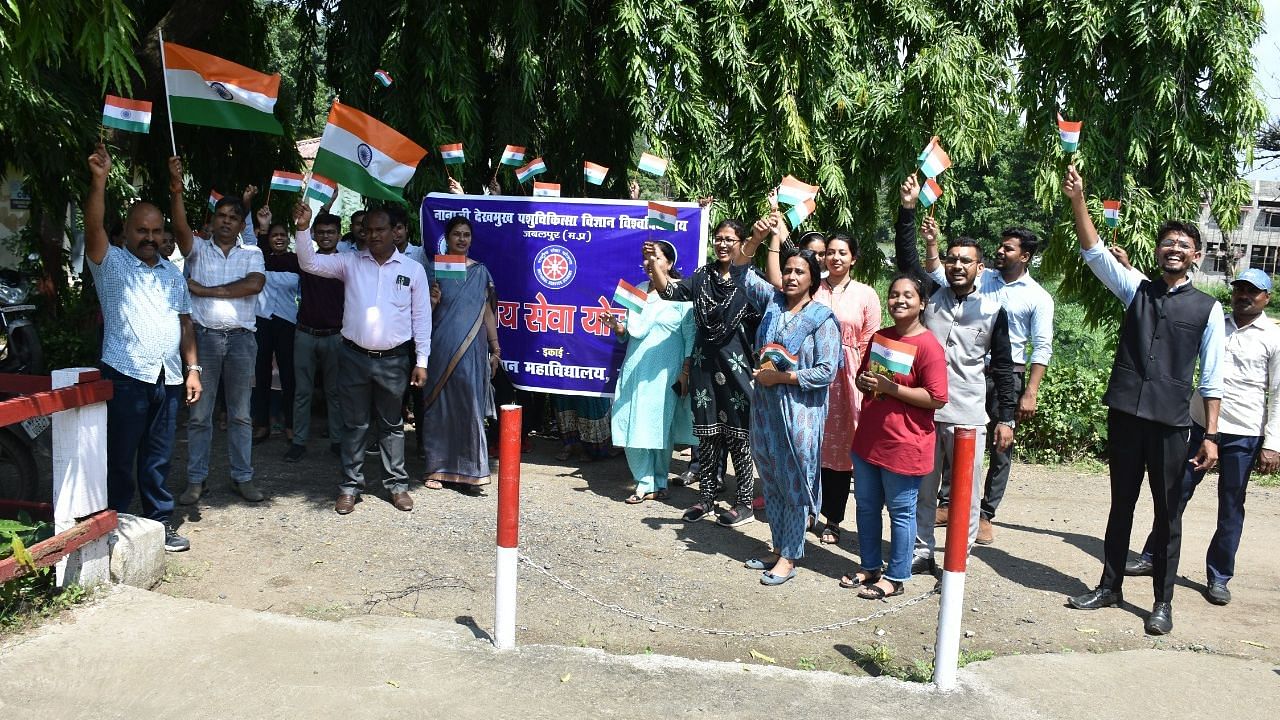