Kohefiza police station incharge Anil Bajpai said a 30-year-old woman along with her sister reached gym where her husband was exercising in presence of his alleged girlfriend and others.
Staff Reporter 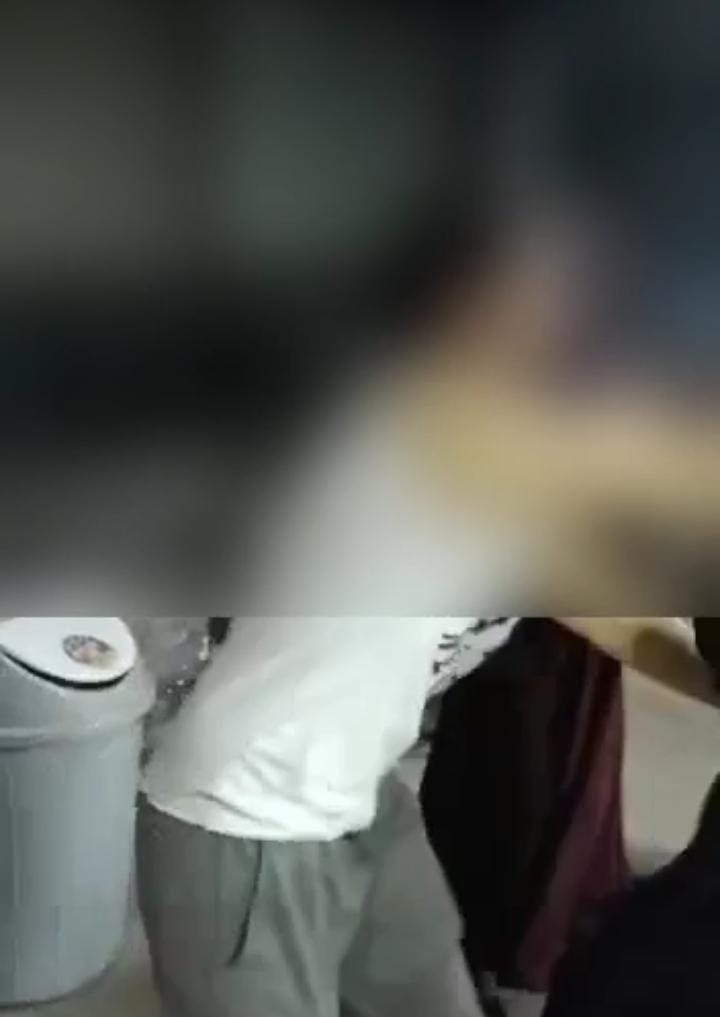 Bhopal (Madhya Pradesh): A woman thrashed another woman who she suspected to be her husband’s girlfriend in Bhopal. A video of the incident went viral on Monday. The 30-year-old woman is seen thrashing husband's alleged girlfriend in a gym in Kohefiza. The police have registered cross complaints in connection with the incident.

Kohefiza police station incharge Anil Bajpai said a 30-year-old woman along with her sister reached gym where her husband was exercising in presence of his alleged girlfriend and others.

She suspected that her husband was having an affair with the woman in the gym. She started hitting the latter with shoes while others including the man tried to stop her. It continued for 10 minutes. Both of them lodged complaints against each other.

The man, a resident of Noormahal Road here, has denied his wife's allegations and has claimed he does not even know the woman who is being labelled as his girlfriend.

Bajpai further said that the woman had earlier filed a harassment and dowry case against her husband in Shahjahanabad police station. The woman has been living with her parents since then. Notices are being served on the couple for interrogation, Bajpai added. In the 2.15-minute video, the burqa-clad woman can be seen grappling with her husband first and then assaulting another woman in gym with sports shoes standing nearby.

Bhopal (Madhya Pradesh): Wife caught her husband with his girlfriend in the gym. The video of their fight surfaced on social media. Though a case of Dowry Act and triple talaq is going on in court between them. pic.twitter.com/1PjEw54wwg