The accused, against whom a non-bailable warrant was issued by the court in Sagar, will be produced at designated Court in Jabalpur.
Staff Reporter 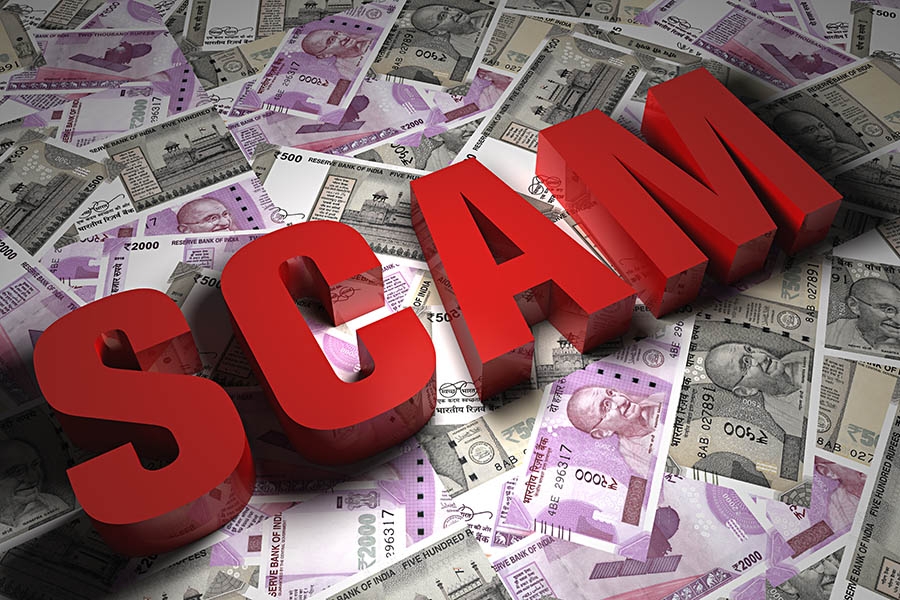 BHOPAL: CBI has arrested Vyapam case accused Nitin Sharma who was on the run for over four years. The arrest was made at Ahmedabad on March 16.

The accused, against whom a non-bailable warrant was issued by the court in Sagar, will be produced at designated Court in Jabalpur.

Sharma, a resident of District Bhind was wanted in three Vyapam cases. In 2015 he jumped bail and went absconding. For the execution of the warrants, CBI made strenuous efforts to trace and apprehend the said accused after visiting various parts of Madhya Pradesh and Gujarat.

Further, in these three cases, CBI had earlier arrested another absconding accused Bhanu Pratap Singh Sikarwar from Gwalior on March 7 on the strength of a NBW issued by the competent Court at Sagar (M.P.).

The Designated Court remanded him in Judicial Custody. He had been absconding since registration of the case (i.e. since 2014). It was alleged that the accused persons acted as middlemen in the conspiracy to provide answers by use of electronics devices including mobile phones, Bluetooth and others to the candidates in Jail Prahari Recruitment Test- 2014 while they were appearing in the said examination at respective centres.

The Vyapam cases were taken over by CBI on the orders dated September 11, 2015 of Supreme Court from the Madhya Pradesh Police. 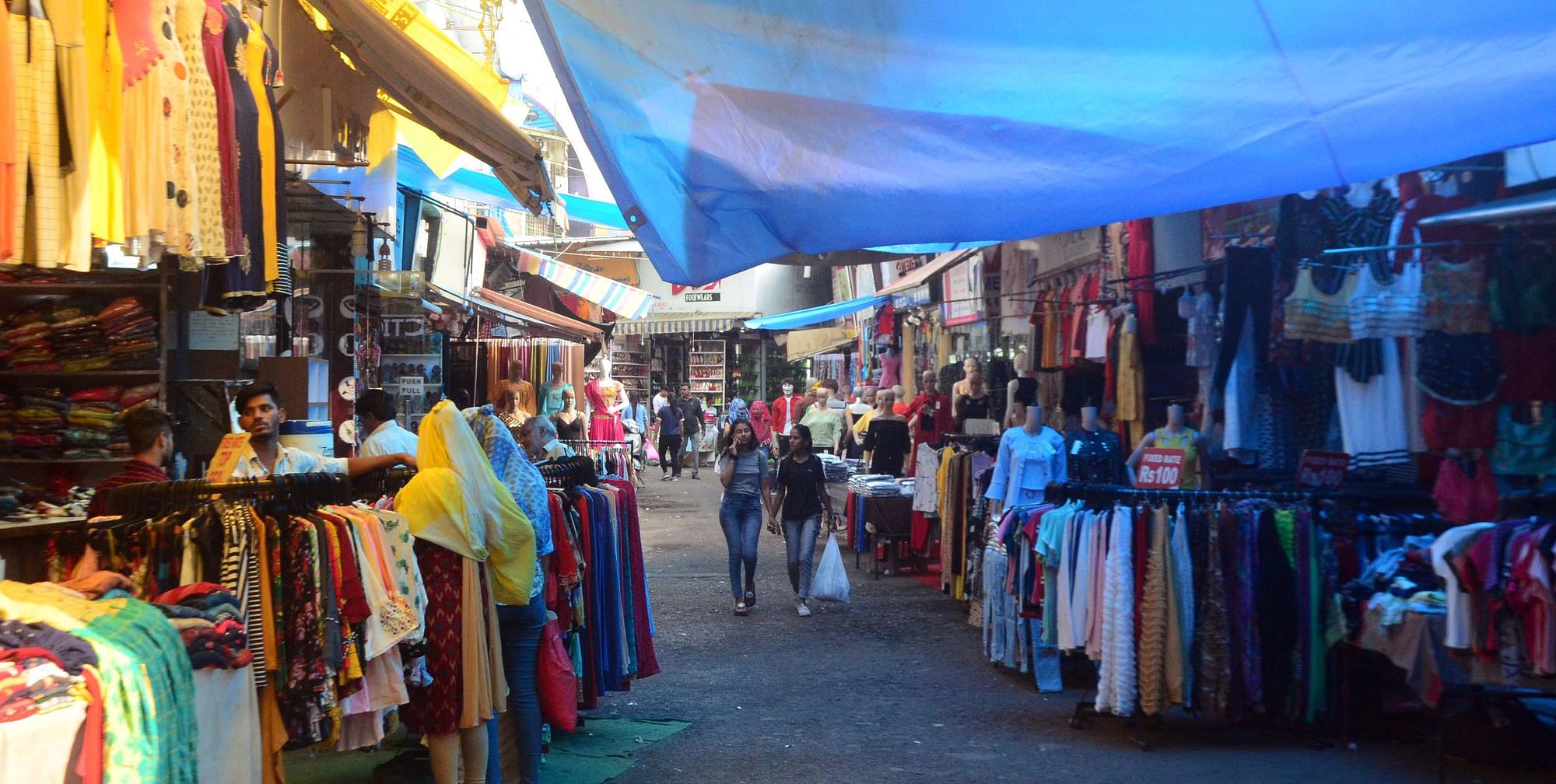