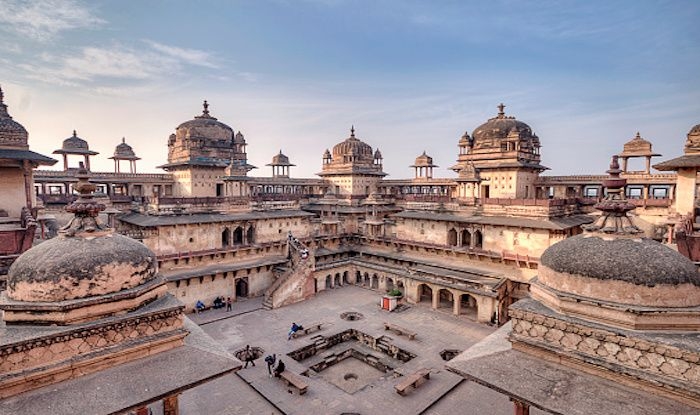 The announcement came on UNESCO’s web portal while stating that the collaboration is to adopt 2011 UNESCO recommendation on the historic urban landscape as an approach to guide heritage-based sustainable urban development in the two towns.

“This significant partnership was officially launched on July 20, 2021, by the chief minister of Madhya Pradesh, minister of tourism, culture and adhyatm and the director of UNESCO, New Delhi,” according to web portal.

“Madhya Pradesh since long has maintained potential for religious tourism. Now, with this decisive partnership with UNESCO, historical, cultural and religious tourism will become even more prevalent,” he added.

State culture minister Usha Thakur expressed confidence that the project will take Gwalior and Orchha to new heights of development from cultural and spiritual perspective. “It will also help to preserve our natural heritage,” she added.

According to official statement, the project carries importance for UNESCO New Delhi, as it is the first cooperation and in many ways, a landmark partnership between UNESCO and Madhya Pradesh state government in field of culture.”

UNESCO New Delhi Director Eric Falt said, “The launch was followed by a workshop wherein Junhi Han, chief of the culture sector introduced the 2011 UNESCO Recommendation on the Historic Urban Landscape to the project stakeholders.” 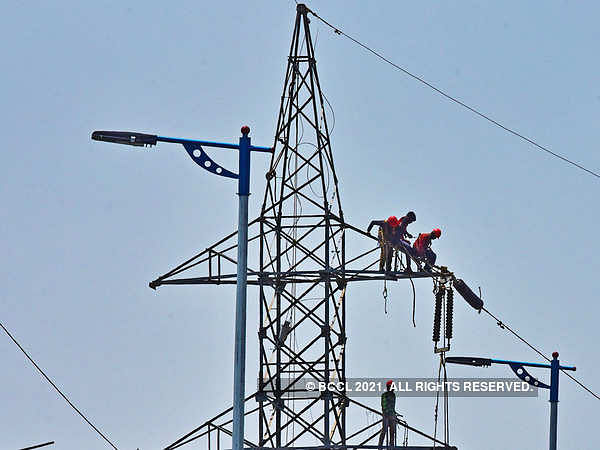