All the 17 employees’ unions have come under one banner for a larger cause opposing Electricity Amendment Bill, 2021.
Staff Reporter 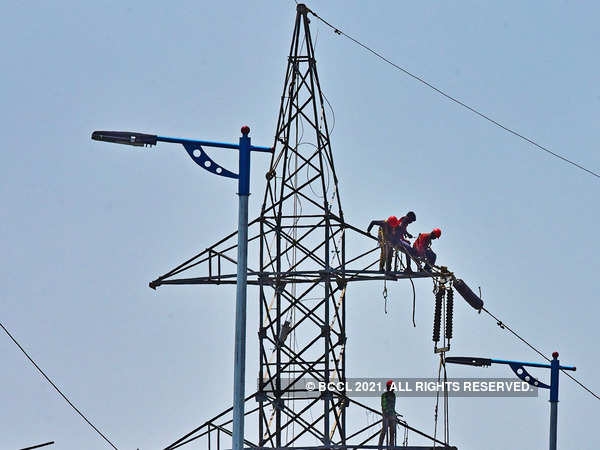 Bhopal: Employees of power department organised a statewide protest on Monday. As part of protest, all the employees organised protest meet at gates of their offices from 5.30 to 6 pm on Tuesday.

In Bhopal, the main protest was organised at the regional head office in Govindpura. Besides protest meet, slogans were raised to stop privatisation of the power sector. Later, the employees’ unions submitted memorandum to managing director of central discom GS Mishra.

All the 17 employees’ unions have come under one banner for a larger cause opposing Electricity Amendment Bill, 2021. “Besides opposing the electricity amendment introduced by central government, we have specific demands from state government as well,” said state convener of Sanyukta Morcha (federation) BD Gautam.

“Our key demands include regularisation of outsourced and contractual employees, implementation of promise made by chief minister in which compensation of Rs 50 lakh was announced for kin of corona warriors and employment to one of the family members on compassionate grounds,” added Gautam.

It has been decided that all employees of energy department from across the state will boycott work on August 7 as part of phased protest. If the demands remain unmet, then the power employees will go on indefinite strike from August 13.