Mariupol: Damaged radar arrays and other equipment is seen at Ukrainian military facility outside Mariupol, Ukraine, Thursday, Feb. 24, 2022. Russia has launched a barrage of air and missile strikes on Ukraine early Thursday and Ukrainian officials said that Russian troops have rolled into the country from the north, east and south | AP/PTI 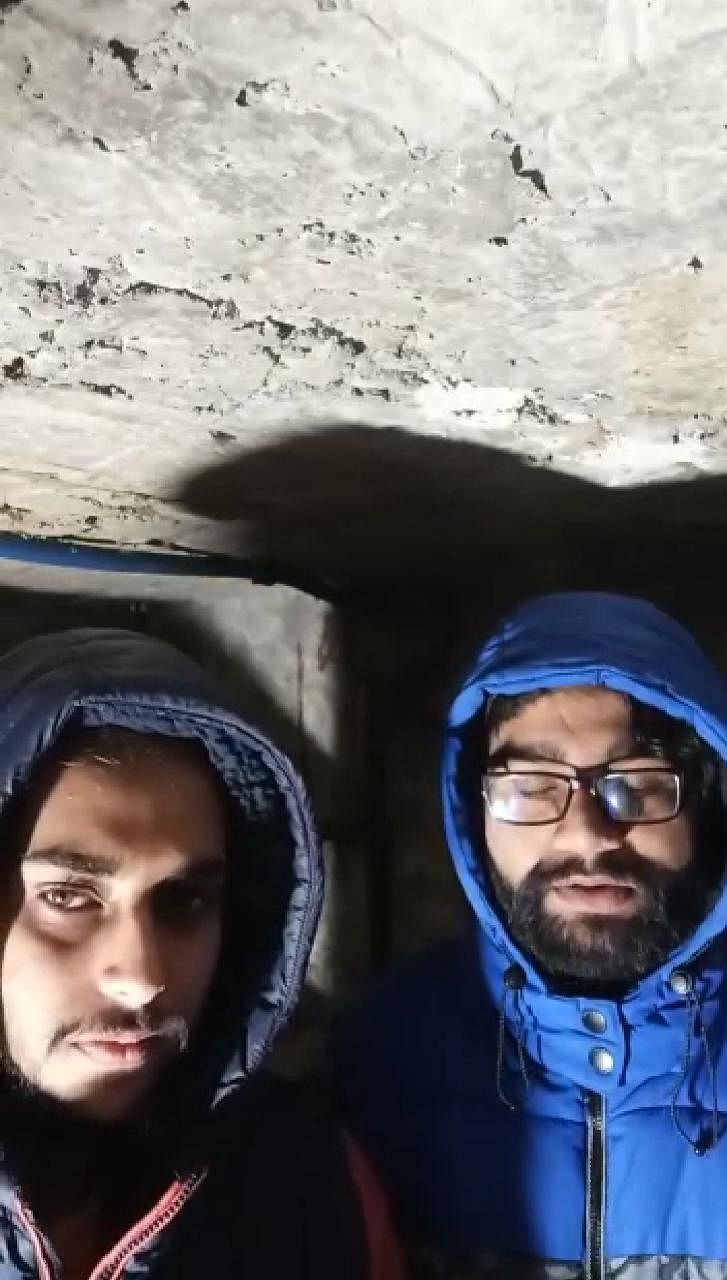 Bhopal (Madhya Pradesh): A student from the state capital stranded in Ukraine amid the war, spent entire Thursday night in bunkers trying to save himself from the anticipated air bombings. This is what he told Free Press over the phone on Friday.

He was denied travel by Pegasus Airlines on February 22, which left him stranded in the war zone as the airspace has been closed. “Local mayor issued a warning last night asking us all to switch off lights and hide in a safe space. We didn’t know what to do. Having spent so many years here, we had heard about bunkers. We contacted locals and got to know their location. It was about 15 minutes away from my paying guest accommodation. It was 11.30 pm here (3 am IST). Four of us stayed in one bunker for hours,” said Abhas Parihar, the 5th year MBBS student in Ternopil, Ukraine.

“He texted us that he was going to hide in a bunker in the early hours today. I tried to call him. But he was unreachable. We kept trying all night and finally managed to establish contact in the morning. We were so scared and all of us could do nothing but pray,” said his mother Sunita Parihar, who practices law in Bhopal court.

Abhas and his friends returned from bunker at around 3 am UA (7 am IST). But soon, another order was issued to repeat the process.

“When another warning came about air bombings, it was too late to leave the building we were in. Our PG owners rushed to help us and told us about the bunker they have below their building. They told us all the safety measures we need to practice and hid us in their bunkers,” Abhas further adds.

He texted his mother again about hiding. She has shared a video urging the government to bring her son back.

“My son should have been in Bhopal today, in my arms, not hiding from the air bombs inside a bunker. When Hamad International Airport explicitly said they didn’t require passengers in transit to be vaccinated, the airlines should have allowed my son to board the plane,” says Sunita in the video.

“He was jabbed. A glitch and the hatred of airlines towards Indians have put my son’s life in jeopardy. I don’t care about the money we lost, I only need my son back. Safe,” she adds.

Abhas said bombings began in many neighbouring areas that are way far from the capital or the border. The ATMs and banks are shut, grocery shops have long queue outside them. 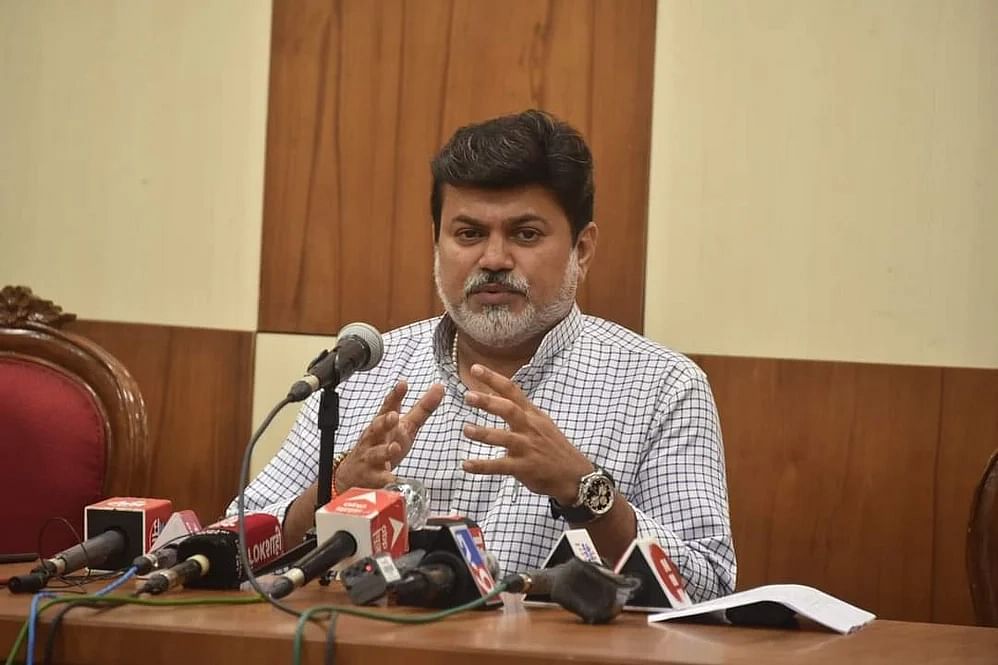 Who is Hadi Matar, the 24-year-old who attacked Salman Rushdie?