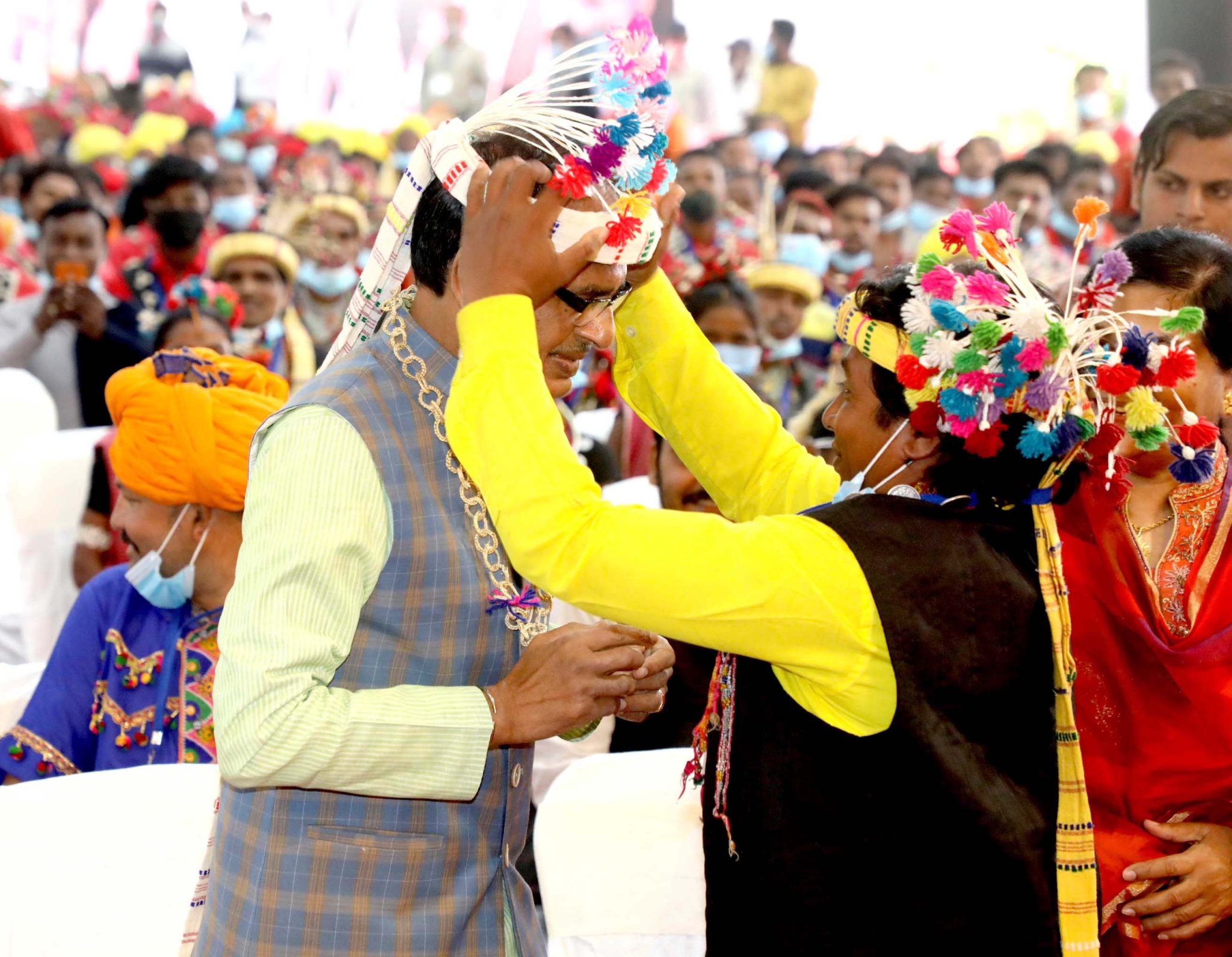 BHOPAL: Outstanding artists among tribal community members will henceforth be honoured on MP Foundation Day on November 1 every year.

This was announced by chief minister Shivraj Singh Chouhan on Tuesday when as many as 650 tribal artists who performed during the Prime Minister Narendra Modi’s visit to Bhopal, called on him at the CM house.

The CM also announced an incentive amount of Rs 5000 each to the 650 tribal artists.

Earlier, on Sunday, the CM had announced an annual Raja Sangram Shah Samman for tribal artistes. The award, including Rs 5 lakh in cash, has been named after tribal freedom fighter and ruler Raja Sangram Shah of central India.

Speaking at a function at MP Tribal Museum CM had said, “The award would go to tribal artistes for their outstanding performance and remarkable contribution to the field of tribal art, songs and music.”

On Tuesday, addressing the tribal artists at the CM House Chouhan said, “Singing, playing musical instruments and dancing have been a part of life since the time of human existence and creation…Make your living and the existence of others meaningful.”

He said Prime Minister Narendra Modi searched the talented tribal artists of the country and gave them prestigious awards like Padma Shri.

The folk-dance artists are really talented. Folk dance is a powerful medium to express joy. 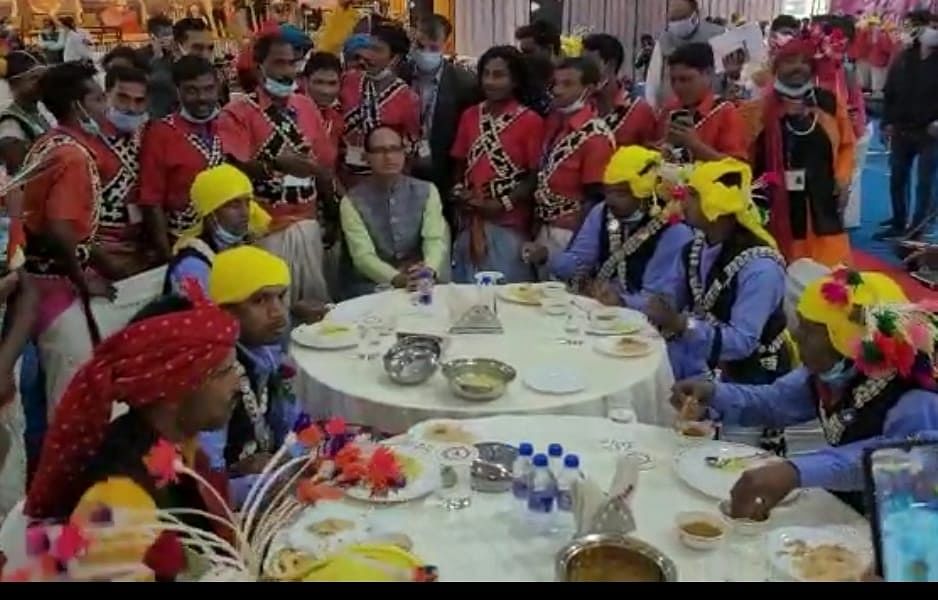 Bhopal: An award on pattern of Padmashree to be given to tribal artists, says CM Chouhan