Delivery of goods to and from Nagpur was delayed by hours. Routes diverted via Harda-Betul, distance increases by 96 kms.

Bhopal (Madhya Pradesh): The collapse of 150-year-old Sukhtawa bridge located in Kesla block in Narmadapuram district on Sunday caused traffic jam as vehicles were stranded for the entire day, which caused inconvenience to passengers and transporters.

The routes were diverted via Harda to Betul. Vehicles coming from Bhopal on their way to Nagpur headed to Betul district via Dolaria, Timarni in Harda district, Dhekna village in Narmadapuram district to Chicholi via Bhopal Tirahe, said the superintendent of police Gurukaran Singh.

With the alternate road, the distance between Bhopal to Betul increased by 96 kilometres, he added. Signboards were installed by National Highway, MPRDC and Public Works Department on the routes for convenience of passengers.

Despite administration diverting traffic, the flow remained stagnant and the vehicles had to wait for hours to leave for their destination.

Despite the administration diverting traffic to alternate routes, the flow remained stagnant and the bigger vehicles were still in line waiting for their turn to leave for their destination till filing of the report.

Though the local police had made arrangements for smaller vehicles to cross, the bigger loading vehicles had to wait for hours before they surveyed the load capacity of alternative route.

Truck driver Hanuman Pal said, I had to reach Bhopal from Nagpur to deliver oranges by evening. I was on my way when I came to know about the bridge collapse. I contacted my manager who was aware about the accident.

But since the administration was still surveying the load capacity of the alternative route, I am still not able to leave for my destination, he added. Another truck driver Shadab Khan, who was ferrying a stock of electronics from Bhopal to Nagpur, said, I had to wait for three hours before we were allowed to move. Even after that, it took us another three hours to clear past the area since there was a huge flow of big vehicles and the alternative route could not bear all of us at one go.

Superintendent of police Gurukaran Singh said, The traffic was diverted via Harda to Betul following the accident. We had barricaded the route early at around 4 pm and informed people passing through that route. We had surveyed the alternative routes for their load capacity as there was a huge flow of loading vehicles.

Temporary pathway to be built within a week

Collector Narmadapuram Neeraj Kumar Singh has said that a temporary pathway will be prepared over the river within a week to ensure free flow of traffic until proper arrangements are made. Since the river has dried up to some extent, the vehicles are even opting the river bed as an alternative route to cross. 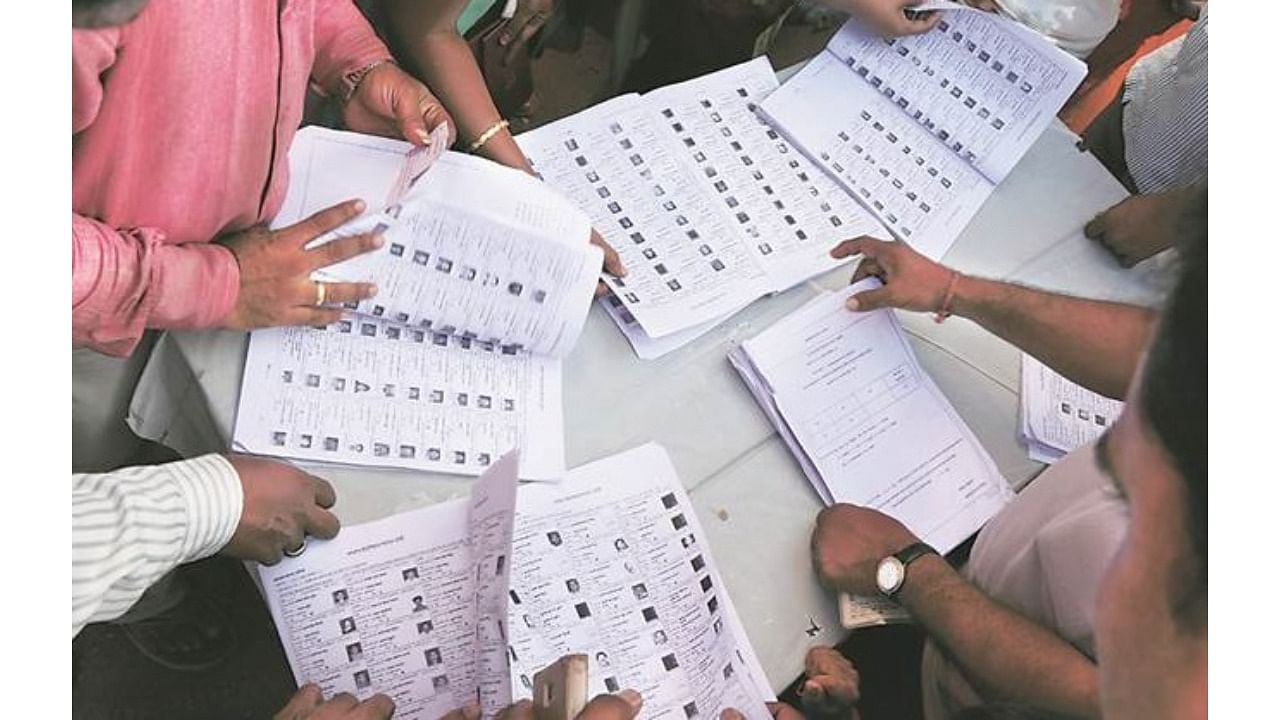