The ruling party MLA who happens to be ex-minister has made all out efforts to get a berth again in the state cabinet but to no avail. The resourceful MLA took up certain responsibilities during the recent civic bodies polls on his own but it didn’t work either. Now, it’s learnt he has decided to enjoy a foreign trip which will see his cook and family too accompanying him. He may or may not get the cabinet berth in the election year but at least his cook and family will enjoy a trip abroad.

Bureaucrats too are made of flesh and bones. Hence, a domestic dispute within any such family should not be seen as any unusual happening but unfortunately a late officer’s name appears in a legal battle initiated by his wife while blaming a woman for grabbing the money earned by her husband. There are sympathisers in the power corridors on both sides narrating the last days of the late officers. Some would justify the act of the late officer and some would favour his wife. Whatever be the outcome, there are officers who don’t like such a family dispute being discussed in public. 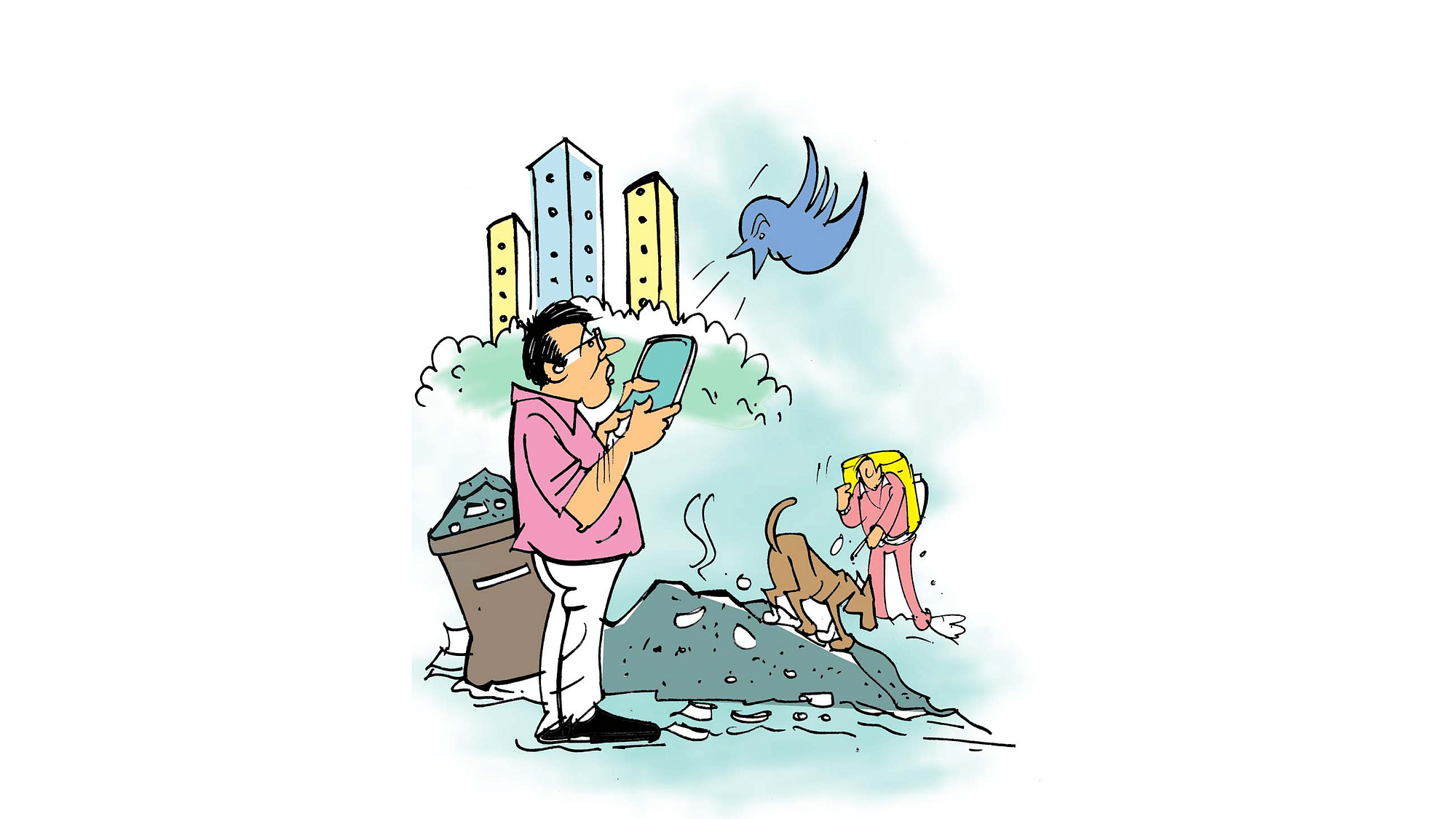 This is how the sarkari system works at grassroots level. Fed up with the sight of garbage lying for days and no one from the municipal corporation attending his complaint, an alert citizen from Vindhya region chose to draw the attention of the CM’s office. It worked to some extent. The complaint received online was forwarded to the collector concerned. Collector deputed a sub-divisional magistrate to look into the matter. The latter assigned the work to his subordinate and then the interesting reply came from the collector that ‘chemicals had been sprayed in the area’. Garbage is perhaps still lying there.

There is more than what meets the eye behind the letter of rural development minister Mahendra Singh Sisodia to collector Shivpuri to initiate action against the SP of the district. Sisodia is not a political novice that he would get upset just on transfer of TIs, mark the letter to his political mentor and ACS Home and not the CM, Home minister and the DGP. In fact, there have been at least three postings on certain key positions in the Gwalior division that didn’t go down well with Scindia’s camp. The latest posting was affected in the excise department only recently.

Forest department circles are abuzz with stories revolving around a young IFS officer who looks more interested in field duties these days. As per insiders, he is more often seen in the company of a young officer from another All India Service and goes incommunicado sometimes. The officer from another All India Service was in news during her posting in a district when she took up the cudgels against behaviour of a highly placed authority. Nothing bad in friendship if it doesn’t affect the government’s work.

It was not long ago when an audio clip went viral in social media which suggested a minister’s voice against another ruling party MLA, both from the state capital, as to how the latter had been cut to size in the context of selection of the BJP’s mayoral candidate. The political development in the past few days is being seen in the backdrop of the old rivalry between the two sides, through which the anti-minister camp has conveyed to the party that the political affairs can’t go on one-sided and its strength can’t be overlooked. 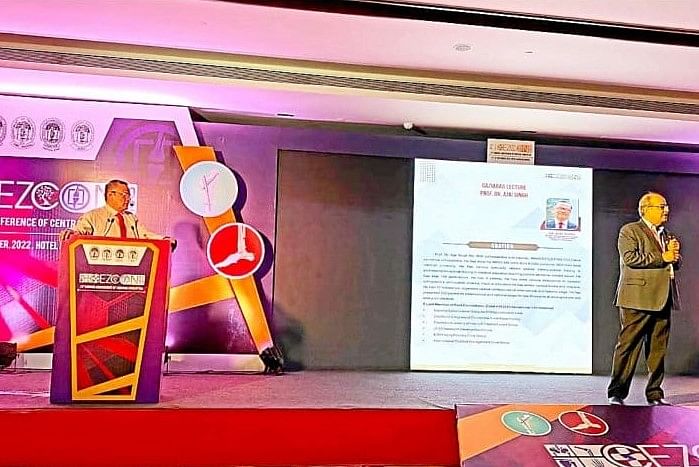