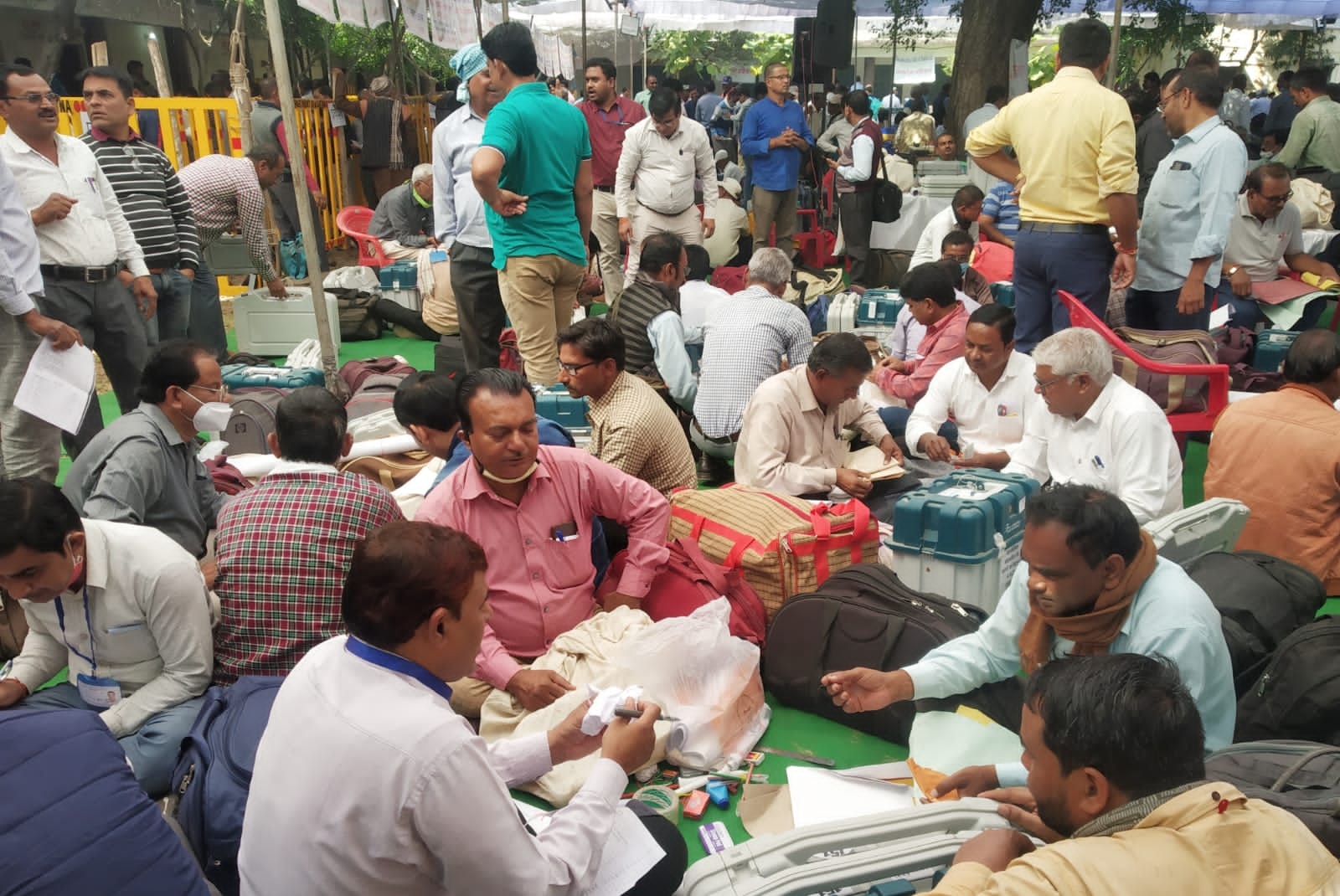 BHOPAL: More than 26.50 lakh voters spread across three assemblies and one lok sabha constituency will exercise their franchise at 3944 polling booths on Saturday. The election commission said that over 26,000 government officials and 53 companies of police force will ensure free and fair elections in the state.

Overall 48 candidates are in fray in four constituencies. 16 candidates are contesting from Khandwa Lok Sabha. Ten contestants are trying their luck from Prithvipur assembly, 16 from Raigaon and 6 candidates have filed their nomination for Jobat assembly.

Polling will held from 7am to 6pm. In view of corona pandemic election commission had decided to stop election campaign 72 hours before polling against normal gap of 48 hours. All polling booths have been given training to implement the corona guidelines strictly. 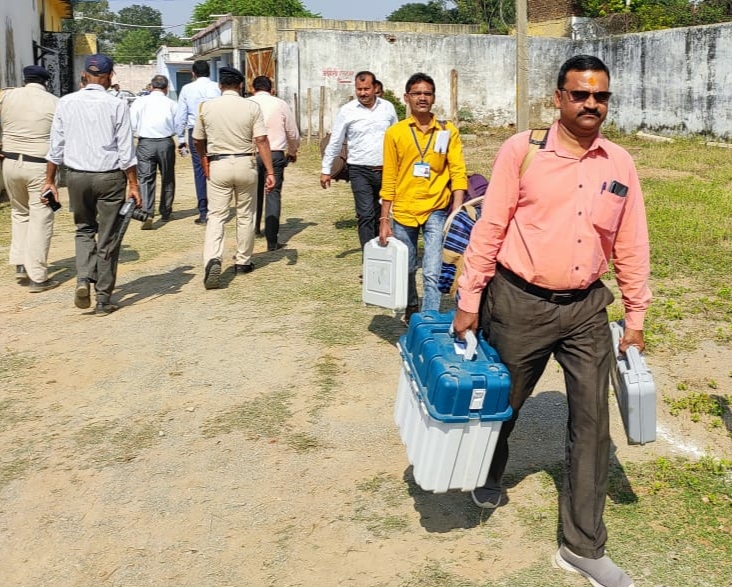 Overall 10,027 Ballot Units (BU), 5517 Control Units (CU) and 5,886 VVPAT will be used to conduct voting for three assembly and one lok sabha constituency. These include reserve machines as well.

Briefing on law and order situation, the additional CEO Rajesh Kumar Kaul said that as many as 16,338 licensed weapons were deposited while 332 non-licensed weapons were recovered. Police officials have identified 24 vulnerable hamlets and made appropriate arrangements to secure them. The election official said that overall Rs 416.72 lakh in cash was seized by the officials monitoring expenditure and finances in the poll bound areas.

Counting will be done on November 2. 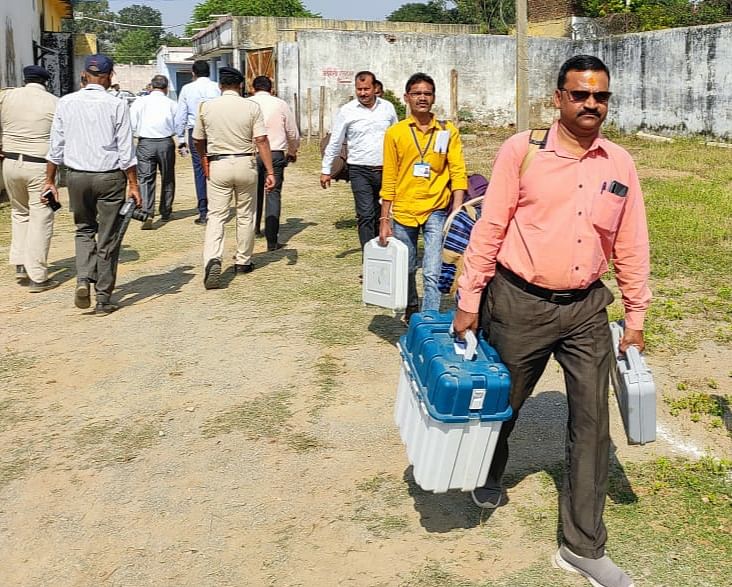