He made the above remark in the inaugural session of Media Festival-2020, held at Indira Gandhi Rashtriya Manav Sangrahalaya (IGRMS), Bhopal.

BHOPAL: Union Minister of State for Parliamentary Affairs, Arjunram Meghwal said that while Constitution of India was being written, Dr BR Ambedkar fell ill for some time. But in the meantime some such sections were also added to the Constitution which was not right.

He made the above remark in the inaugural session of Media Festival-2020, held at Indira Gandhi Rashtriya Manav Sangrahalaya (IGRMS), Bhopal.

He said that politics should not be connected with religion. There should be a change in this narrative, he said. 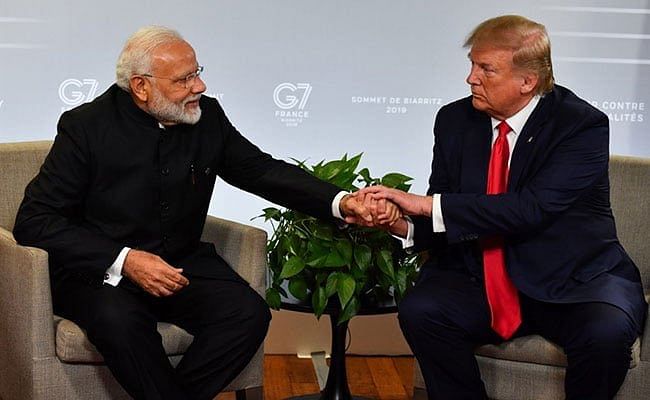 The Union Minister further said that once upon a time he gave memoirs to the then the former president of USA Barack Obama on a courtesy call and said that hospitality is done according to the culture of the country. But that event was assessed and expressed by the members of Parliament in their own way. “This type of narrative needs to be changed,” he said.

Golok Bihari Rai, Mahasachiva, Rashtriya Surksha Jagran Manch said that India has made its place in the world, and is challenging the world today.

Besides that, Kala Chaupal was also organised in which artists shared their views. Kapil Tiwari who is working for tribal said that the media could not do proper justice to the talents of India. Many people keep talking to criticise, but I understand that we have created democracy, but we have not created a responsible democracy. 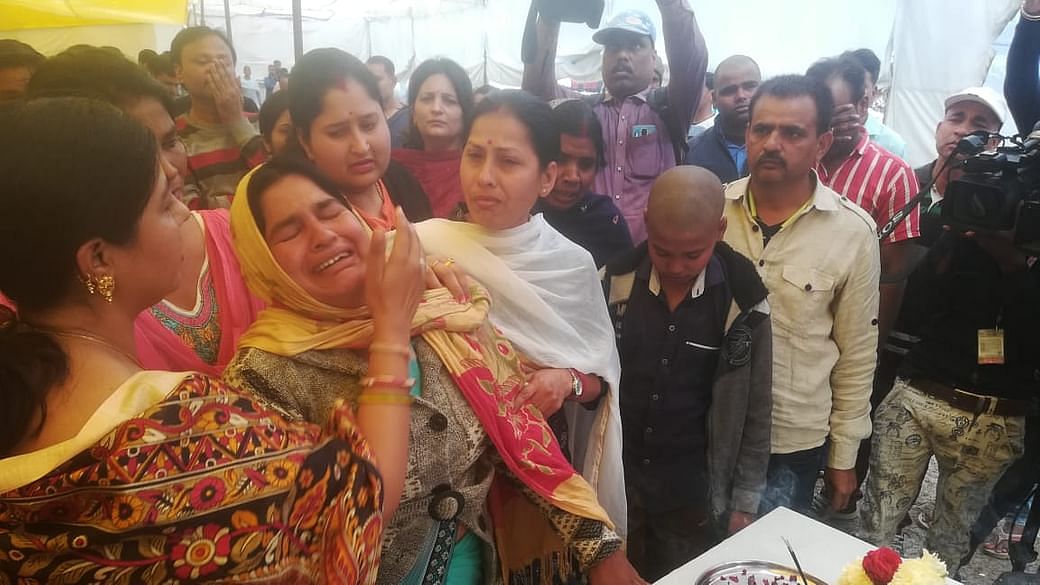