The initiative has been taken to seek support from public in tracking adulteration with Sanchi flagship brand owned by state government.
Staff Reporter 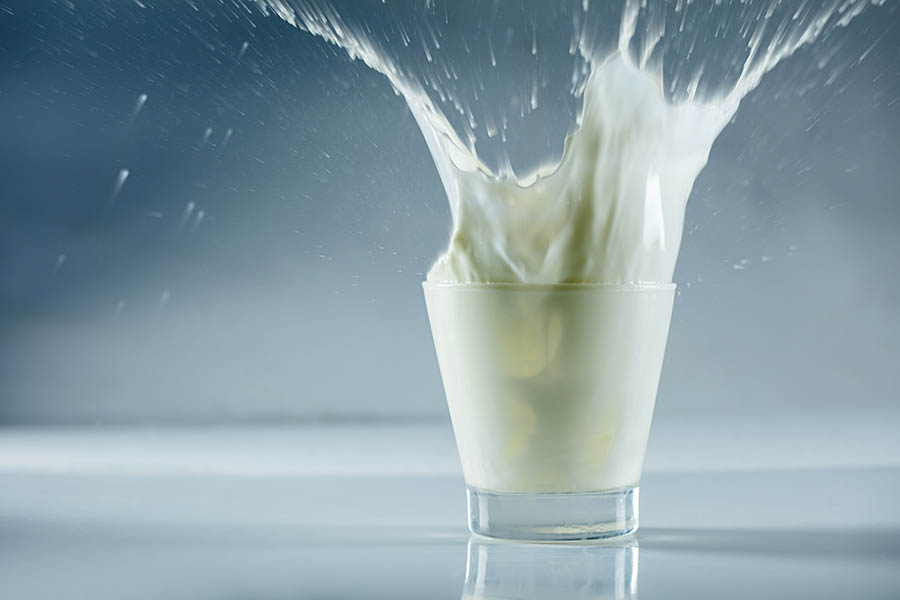 The initiative has been taken to seek support from public in tracking adulteration with Sanchi flagship brand owned by state government. It also raises awareness in public regarding “Shudh Ke Liye Yudh” and support for it. The reward will be given after verification of incidence.

In December 2019, a urea adulteration racked was busted in Sanchi Milk Tanker at Bhopal while transporting milk from Mandideep. Milk is transported first to freezing centres. Whatsapp numbers have been released. Crime Branch had busted the racket of adulteration. However, officials were suspended and tankers were blacklisted but Sanchi brand had earned dubious distinction with busting of this racket of adulterators.

Food and Drugs Administration (FDA) lodged FIR on adulteration of milks, milk products, sweets and even many were booked under NSA (National Security Act). Traces of urea was found in the milk and tanker driver Farhan was arrested from the spot while his other companions were able to escape. Later, tanker owner Yogendra Pandey and Gopal Gurjar through whom the stolen milk from the tanker was supplied in the market were also arrested.