Forest department has also demanded action against the in-charge of Tentra police station, accusing them of assault.

Morena (Madhya Pradesh): In Tentra police station area of Morena, Forest Department team was once again attacked by sand mafia. Forest team caught one truck driver in the clash. Meanwhile, there was stampede among the sand mafia after seeing the forest department approaching them.

According to reports, illegal sand mining is happening near Barotha village. After the Forest Department received the information, they reached the spot at night without informing the police.

When the forest team chased them, the mafia united and started stone pelting. The team caught one of the attackers mafia and informed the Tentra police. Police reached the spot and searched the forest but could not make any arrests. On the complaint of the forest workers, the Tentra police station has registered a case against unknown accused.

It is worth mentioning here that a fortnight back there was an attack on the Forest Department team here. During this attack, the mafia looted the tractor-trolley and beat-up forest officials. The official had accused that the police was with the mafias in this incident. Not only this, they had also demanded action against the in-charge of Tentra police station, accusing them of assault. 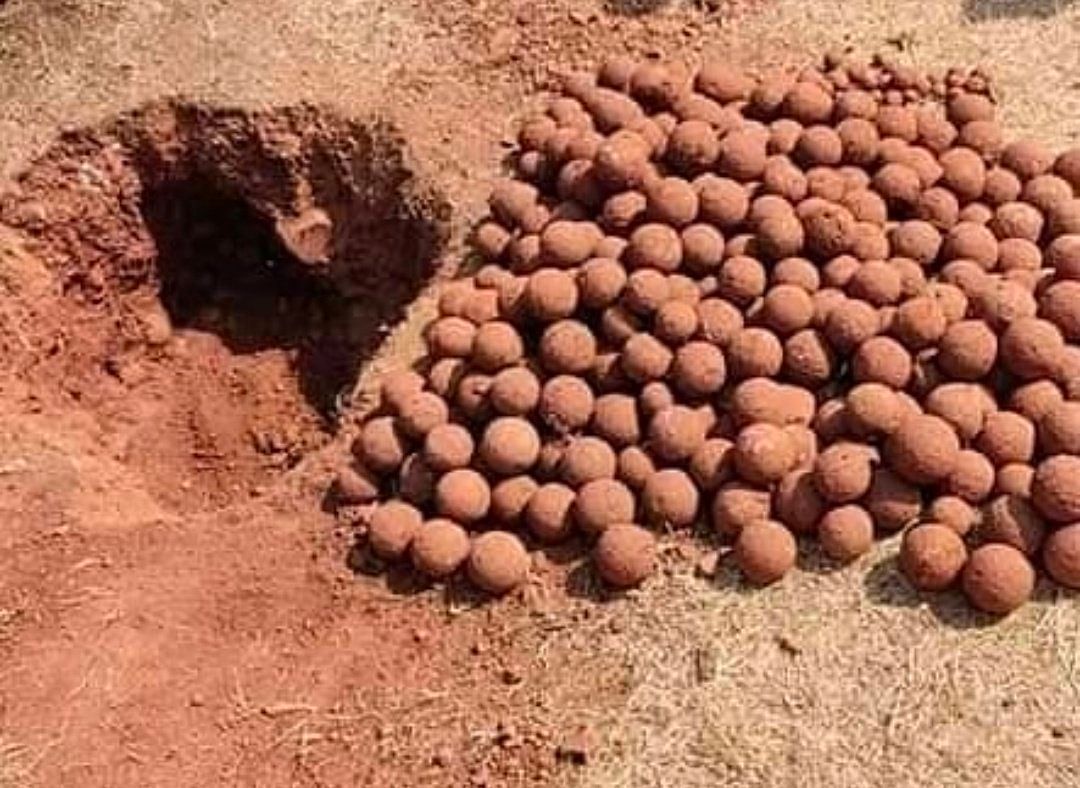