The man claimed that the police did not put efforts to find his kidnapped daughter.
FP News Service 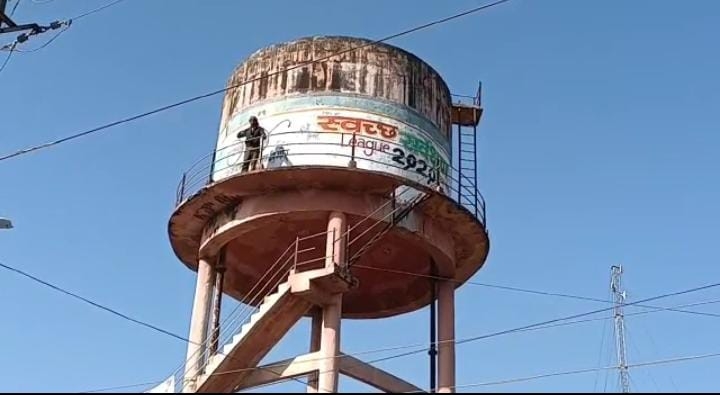 Shivpuri (Madhya Pradesh): A man who was upset with the police climbed up a water tank situated in Bairad tehsil courtyard, Shivpuri on Wednesday.

The man claimed that the police did not put efforts to find his kidnapped daughter. His minor daughter was kidnapped 18 days ago but the police have yet to ascertain her whereabouts.

The man said that a youth of Naharganda village had kidnapped his minor daughter. He informed the police about the incident. The police only registered a case of kidnapping and after that did not take any action into the matter. He pleaded several times but no one paid attention towards it, he claimed.

The man further said that he was fed up with the functioning of the police and climbed on the water tank to die as he failed to get justice.

On getting the information about the incident, Bairad police station in charge Satish Singh Chauhan, Tehsildar Vijay Sharma and other police officials rushed to the spot. They tried to convince the man.

Sub-Divisional Police Officer (SDPO), Phori, Niranjan Singh Rajput said that the police assured the man to arrest the accused youth and the man has stepped down. 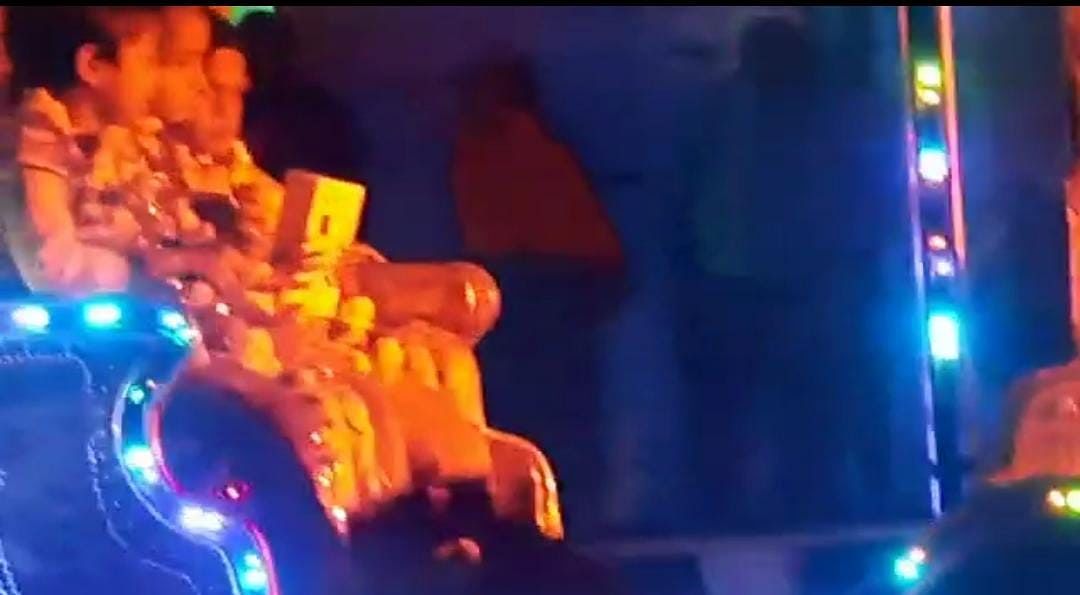