Bhopal (Madhya Pradesh): Shivpuri's lake has found place among five sites selected from across the country as new Ramsar sites taking the number of such sites in the country to 54, as per official information from union environmental ministry.

The lake in Shivpuri is known as Sakhya Sagar Lake situated in Madhav National Park. It has an abundant population of marsh crocodiles.

Chief minister Shivraj Singh Chouhan extended warm greetings to the people of the state on the status of Ramsar site accorded to Sakhya Sagar Lake.

Chouhan said, "This status to Sakhya Sagar Lake is a reward for the efforts to protect biodiversity and environment under the guidance of Prime Minister Shri Narendra Modi."

The four other new Indian sites include three from Tamil Nadu and one from Mizoram which have been recognised as wetlands of international importance under the Ramsar Convention.

The aim of the Ramsar list is "to develop and maintain an international network of wetlands, which are important for the conservation of global biological diversity and for sustaining human life, through the maintenance of their ecosystem components, processes and benefits".

India is aiming at getting a Ramsar tag for 75 of its wetlands on the 75th year of independence, according to officials.

"The emphasis PM Shri Narendra Modiji has put on environmental protection and conservation has led to a marked improvement in how India treats its wetlands. Delighted to inform that 5 more Indian wetlands have got Ramsar recognition as wetlands of international importance," Union Environment Minister Bhupender Yadav tweeted.

Karikili Bird Sanctuary, Pallikaranai Marsh Reserve Forest and Pichavaram Mangrove in Tamil Nadu, Sakhya Sagar in Madhya Pradesh and Pala Wetland in Mizoram have made it to the coveted list, he informed.

The Karikili Bird Sanctuary is situated in the Kanchipuram district of Tamil Nadu and is well-known for cormorants, egrets, grey heron, darter, spoonbill, grey pelican, white ilbis and night heron.

The Pallikaranai Marsh Reserve Forest is one of the last remaining natural wetlands of Chennai located adjacent to the Bay of Bengal.

The Pichavaram Mangrove is the second largest mangrove forest in the world covering about 1,100 hectare of area. It is separated from the Bay of Bengal by a sandbar. 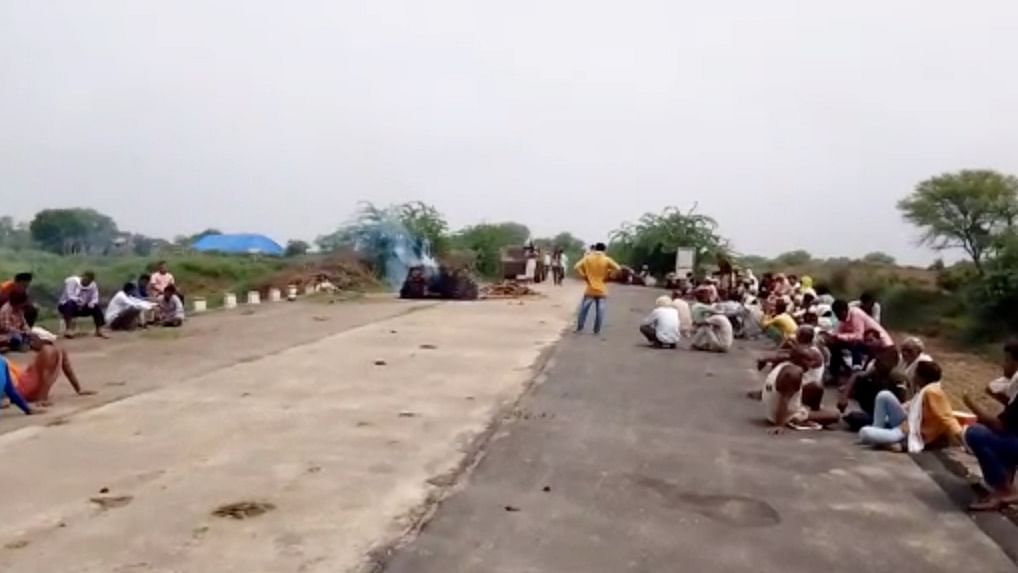