On Friday night, the core committee of BJP released the official list of their candidates to contest for post of ward corporators in Shivpuri civic polls.

Shivpuri (Madhya Pradesh): After being denied ticket by the BJP in upcoming civic body election, many party workers of Shivpuri interested in contesting as ward corporators have tendered their resignation and some of them have joined another party as well.

On Friday night, the core committee of BJP released the official list of their candidates to contest for post of ward corporators in Shivpuri civic polls. Many of the party workers whose party has given tickets were happy whereas those left out expressed anger for being denied tickets. Some of them have tendered their resignation on social media over the party’s decision whereas few have joined Congress party.

BJP worker Bhopal Singh Dangi and his wife have together resigned from the primary membership of the party. They shared a post on their Facebook profile. Dangi in his post said that he and his wife earlier served as corporator from ward 38.

Another party worker Shyam Singh Parihar who is unhappy with the party's decision of fielding a woman corporator from ward no 36 despite the fact that she belongs to another ward, has resigned from the primary membership of the party.

Three party workers of BJP have joined Congress party whereas one BJP worker took membership of BSP. BJP leader Dharmveer Bhardwaj, demanding ticket for ward corporator for him from ward 13 has joined Congress after being denied ticket. Likewise, Sonu Rawat and Palo Bediya, who were unhappy with the party's ticket distribution, have joined BJP whereas Chatte Kushwah joined BSP. 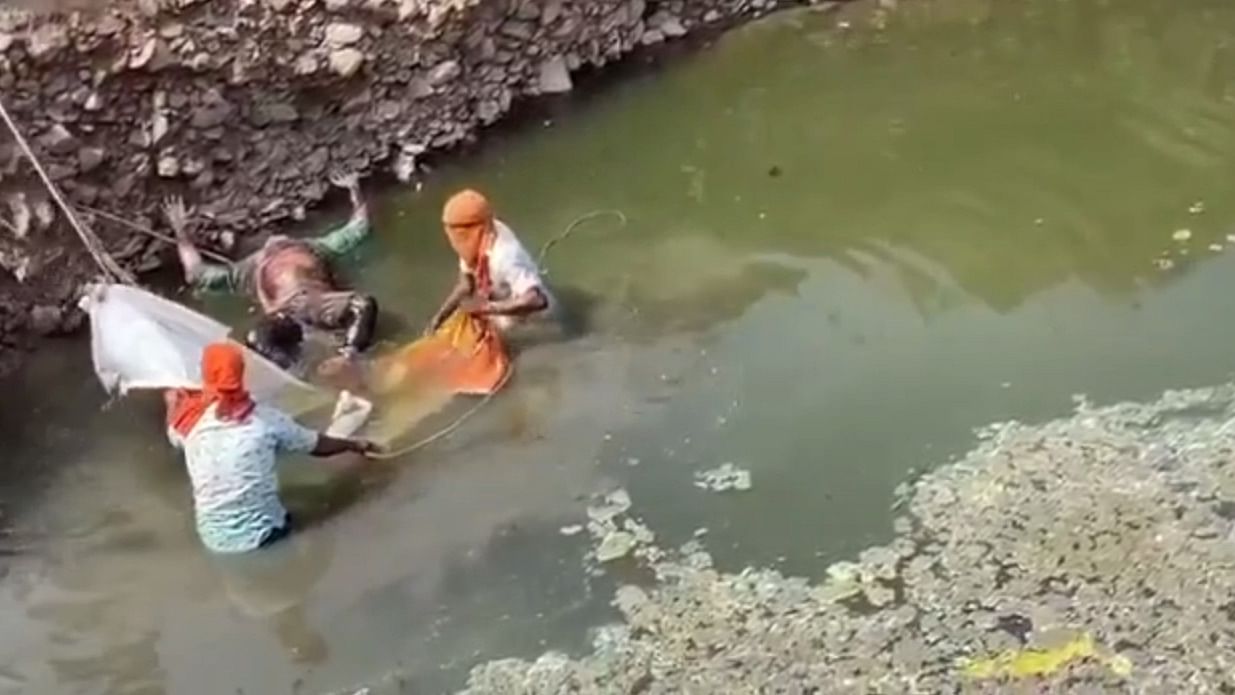