Five leopards had last month entered the special enclosure, spread over five square kilometres, for the acclimatisation of cheetahs. Two of them were chased away earlier and one was captured last week.

Sheopur (Madhya Pradesh): Forest personnel have managed to chase away one more leopard roaming in the special enclosure meant for the arrival of cheetahs in Madhya Pradesh's Kuno Palpur National Park (KNP), an official said on Tuesday.

Five leopards had last month entered the special enclosure, spread over five square kilometres, for the acclimatisation of cheetahs. Two of them were chased away earlier and one was captured last week.

Efforts are to trace the fifth leopard and shift it out of the enclosure soon, he said.

The official said cheetahs are expected to arrive at the KNP from South Africa and Namibia as part of the ambitious translocation-cum-reintroduction project though the exact dateline for their arrival is not known.

Cheetahs became extinct in India in 1952.

The 'African Cheetah Introduction Project in India' has been underway since 2009, before picking up speed in the last few years.

Verma said eight cages and more than 100 trap cameras were installed in the enclosure and outside it for monitoring purpose.

Trained elephants and drummers have also been deployed to ensure that leopards leave the enclosure before the arrival of the cheetahs, a forest source said.

Verma said enough prey-base is available in the enclosure for the cheetahs.

He said the date for the arrival of the cheetahs is not yet known.

But, preparations are underway on a war-footing with the Public Works Department readying two helipads in the KNP, he added.

The cheetahs will need time to acclimatise to the new habitat and environment due to the long journey they will undertake to reach Madhya Pradesh from the African continent.

Earlier this month, the Indian High Commissioner in Windhoek, Namibia, had informed that the cheetahs, the potential candidates for the transfer to KNP, underwent the first health examination by a team of international experts from the Cheetah Conservation Fund (CCF) in Namibia.

While India has signed a Memorandum of Understanding with the Namibian government for the import of cheetahs, it is also in the process of inking agreements with private game reserves in South Africa and the government there for more big cats, officials had earlier said. 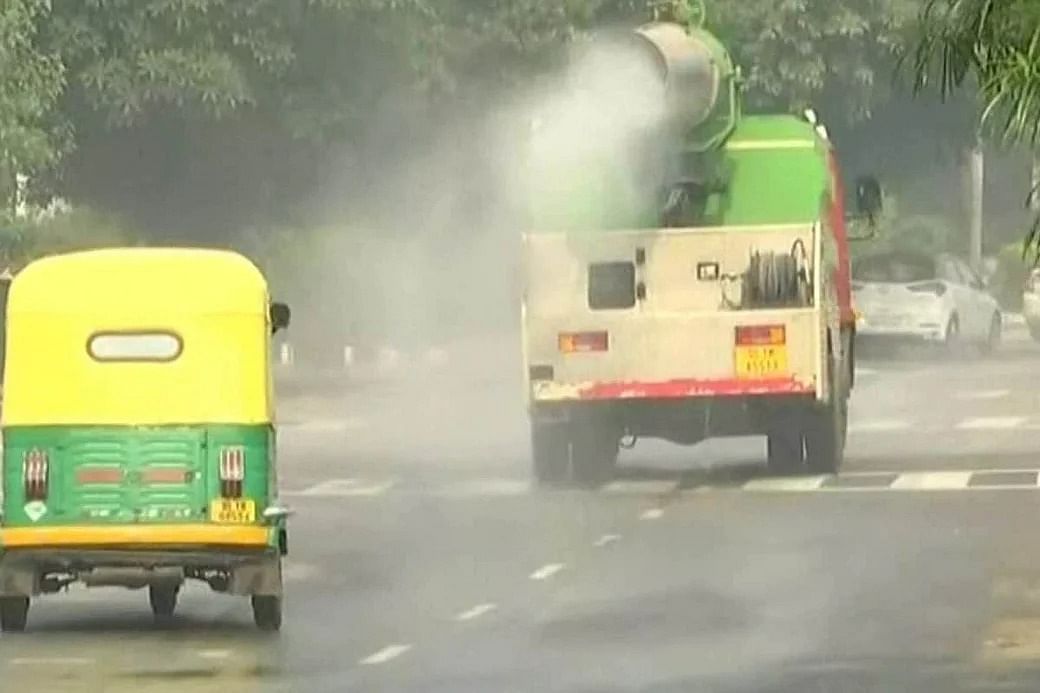