HomeBhopalShahdol: Tribal approaches senior cop to get back his land

Shahdol: Tribal approaches senior cop to get back his land

SHAHDOL (Madhya Pradesh): Sohan Baiga, a tribal, hailing from Jamua village of Shahdol district, has submitted a written complaint to additional director general of police during public hearing, stating that a businessman had grabbed his ancestral land.

Baiga also said that revenue officials had tampered with revenue records to provide possession of his land to businessman. Talking to the media, Baiga said his ancestral land is situated in Jamua village near Shubh Motors owned by Rajesh Gupta. He said Gupta grabbed his land to set up another car showroom.

“Influenced by Gupta’s money and assets, sarpanch and secretary of the gram panchayat did not help me. Rather, they issued NOC to Gupta for possessing the land,” he added. Baiga has registered a complaint at CM Helpline where action is awaited.

Meanwhile, Gupta has refuted all the claims made by Baiga. When contacted, Sohagpur SDM Pragati Verma said a case had been registered under IPC and the matter was being probed. 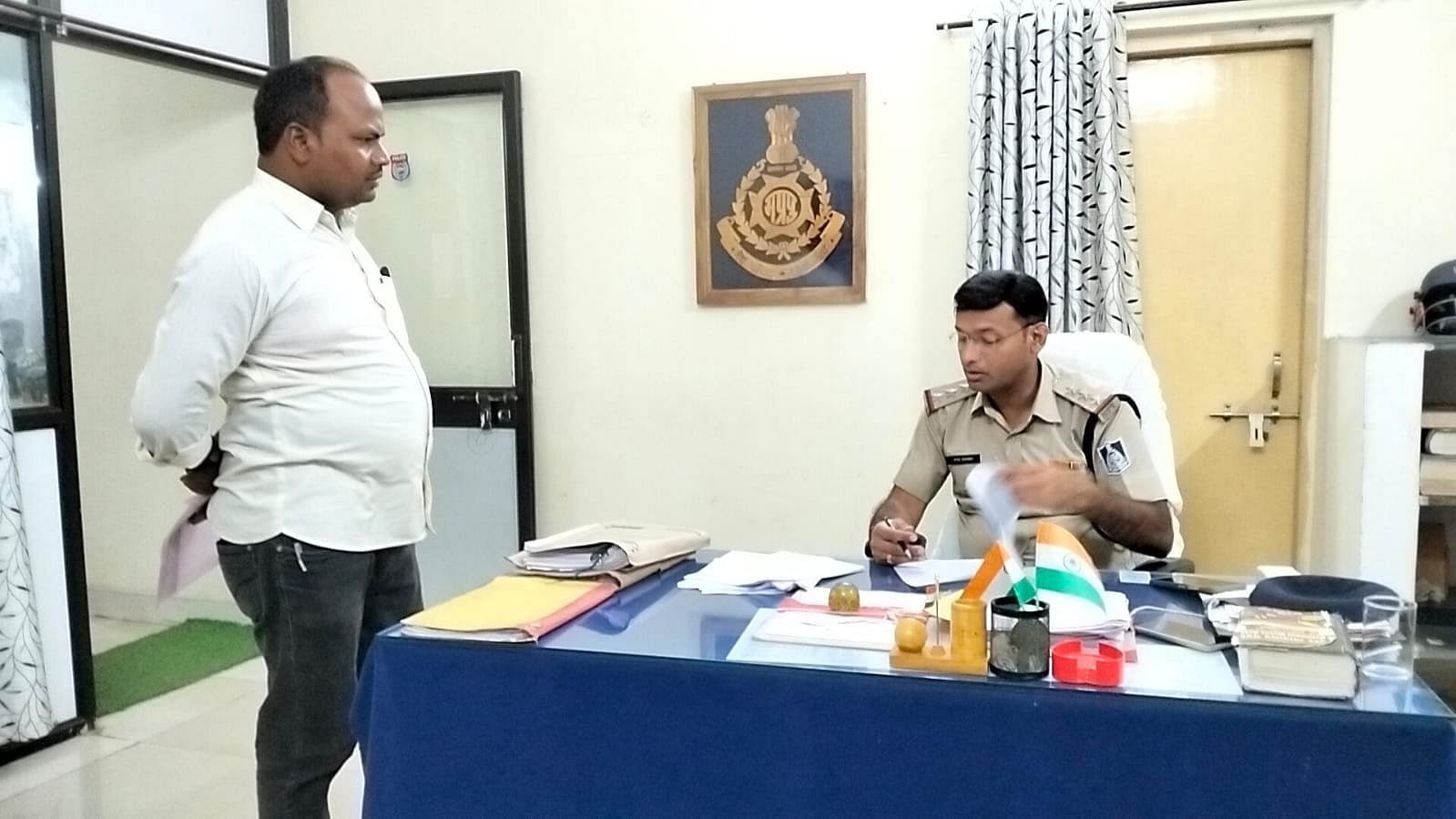