The complainant’s wife was unable to conceive, following which he approached the medicine seller who defrauded him.

Shahdol (Madhya Pradesh): The Kotwali police have booked a herbal medicine seller and three of his accomplices for duping a man to the tune of Rs 5.5 lakh on the pretext of delivering a special medicine to him, said police on Saturday. The complainant’s wife was unable to conceive, following which he approached the medicine seller who defrauded him.

According to the SHO of Kotwali police station, Sanjay Jaiswal, the complainant has been identified as Basant Singh, a native of Sidhi district. His wife was unable to conceive a baby after which he approached a herbal medicine seller identified as Pankaj Gupta.

Gupta and three of his accomplices told him that a special medicine worth lakhs of rupees would enable her to conceive. Basant transferred Rs 5.5 lakh in installments to the accused who went missing after receiving the amount. When Basant realised that he had been duped, he approached police and filed a complaint. The accused have been booked under Section 420 and 120B of IPC, said SHO Jaiswal. 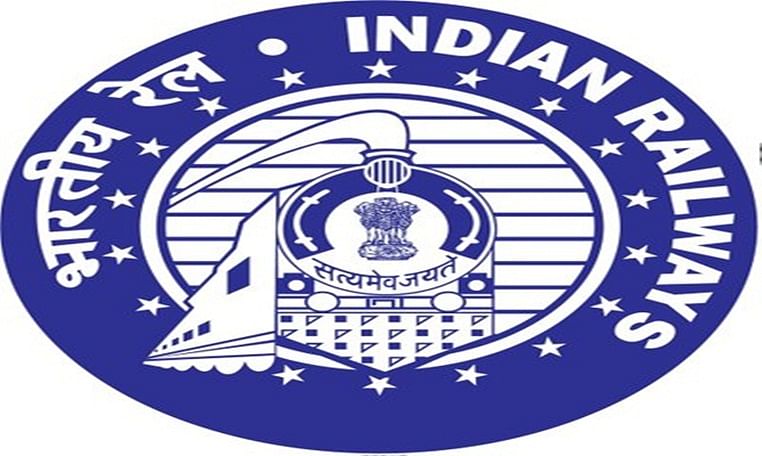